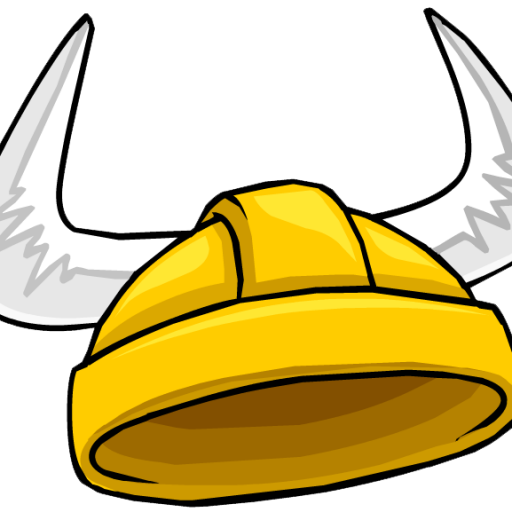 The group won first place in the Community Service Project. The project was to build a playground from the ground up in eight hours. This project was coordinated by KaaBoom, St. Paul United Methodist Church, the Del Mar College Viking Volunteer Program and many other organizations. KaaBoom is a nonprofit organization that builds playgrounds and supplies all equipment and resources for the project. These organizations partnered up to organize 200 volunteers. Del Mar College had the most volunteers helping with the project.

Blanca S. Canales won second place for Student of the Year. This decision was based on local SGA involvement, regional involvement in TJCSGA, honors or awards received, honors programs or internships, other clubs, organizations and civic involvement, other duties while in college (job, family, etc.) and presentation. She also received numerous recommendations from the Del Mar College faculty, including one from the president of Del Mar College.

The SGA itself won second place for Chapter of the Year. Del Mar College was elected as President School and Historian School for Regional VI Executive Board, which consists of 13 community colleges.

Tina Y. Butler was elected as the TJCSGA Region VI Adviser Elect for 2016-17 and was also selected to serve on the TJCSGA’s Committee to Form a Nonprofit Status.

The SGA was also recognized for creating and organizing a statewide community service project with the Ronald McDonald House of Central Texas.

“Del Mar College was the first for Region VI. We submitted the Ronald McDonald House to the state board and it was approved,” said Beverly Cage, director of Student Leadership and Campus Life. “So we were in charge of the coordination of contacting the charity, setting of donation boxes in all of the region’s rooms and collecting all donations and delivering the donations to Ronald McDonald House Central Texas in Austin.”