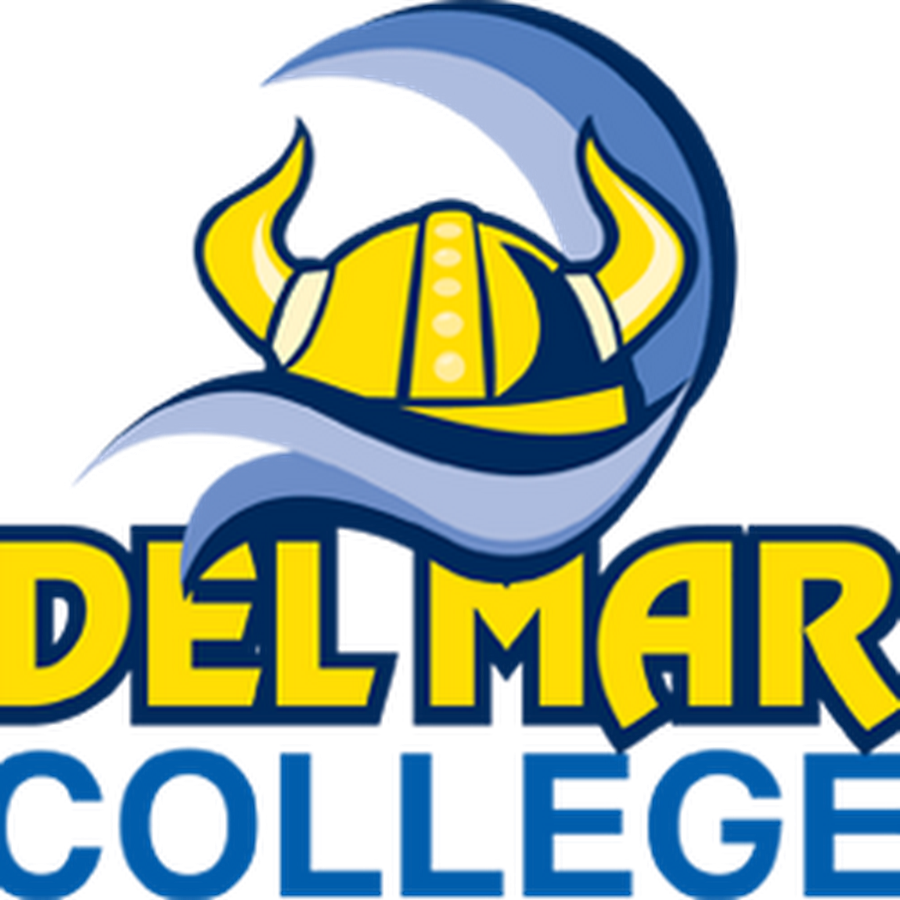 More than half a century has passed since Del Mar College last had an intercollegiate athletics program in 1965, but there are still some in this city who would like to keep the competitiveness alive.

Omar Salinas II, a locally raised sports enthusiast, aims to do that by building a baseball team with players from around Corpus Christi. Salinas has been playing sports since he was just a kid, mainly baseball. Baseball became Salinas’ passion in life as he saw the sport for its teambuilding skills.

Salinas’ search has brought him to Del Mar, looking for baseball players. Salinas has not yet decided on a field where the team will practice. He plans to hold a barbecue in the near future to open public relations.

Salinas said his goal for the team would be to create competition with other baseball teams and have fun with it.

It’s been decades since Del Mar last saw any kind of intercollegiate sports. According to an article written by the Caller-Times, intercollegiate sports was replaced by intramurals in 1965. It was costing the college more money than it was making, which signaled that it was time for the program to be shut down.

There was an attempt in 2007 to revive the program and bring back sports such as basketball and baseball. The idea for a revival was snuffed out however, by a feasibility report that showed that intercollegiate sports would still cost the college too much money.

Jim Boggs, a Del Mar regent, has been an avid supporter of the return of intercollegiate sports since he was elected to the board in 2006.

“I think it gives the students the opportunity to mature,” Boggs said.

Boggs believes that intercollegiate sports would have more benefits than negatives.

“Some people think that it (intercollegiate sports) is a waste of money, but it is not a waste of time,” Boggs said. “It ties the college together.”

With campuses located around Corpus Christi, Boggs pointed out that it might be hard for students to connect with other students from a different campus. Having a sports team can change that.

“Athletics gives a school something to rally around,” Boggs said, adding that having a sports team would not only bring pride the various Del Mar campuses but to the city as well.

Boggs admitted that the return of intercollegiate sports is far in the future despite the rapid growth of Del Mar. “Until we get our South Campus done, it’s moot,” Boggs said.