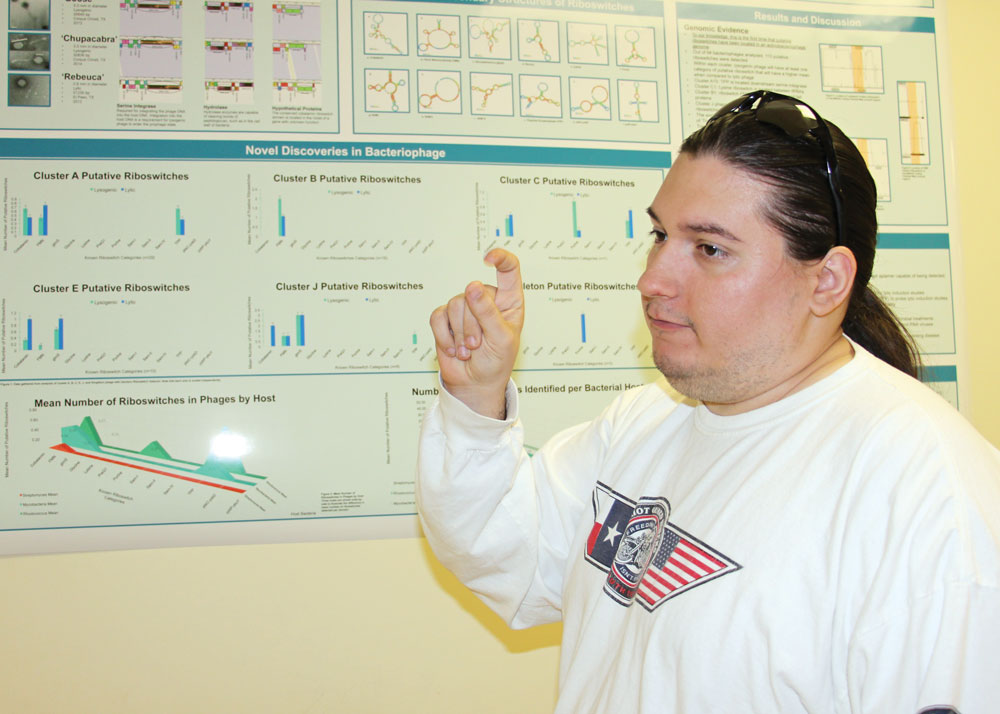 Being a student is old news for Del Mar College’s John Ramirez. He has a master’s degree in counseling and had been working in mental health when he decided to do more.

“There are times you hit a wall and you are limited in the scope of what you can do,” Ramirez said. “As a therapist I realized that very quickly and basically wanted to try and continue my work and help more people and the best way I figured I could do that was to be a doctor. “

Ramirez plans on specializing in the research side of virology, biochemistry or neurology, given his past experience with the brain.

“I loved my work in the hospital, I really did. There is nothing better than being able to help someone, as I was able to,” Ramirez said.

Ramirez is looking at attending just about any college that has an MDPHD program and that would accept him. 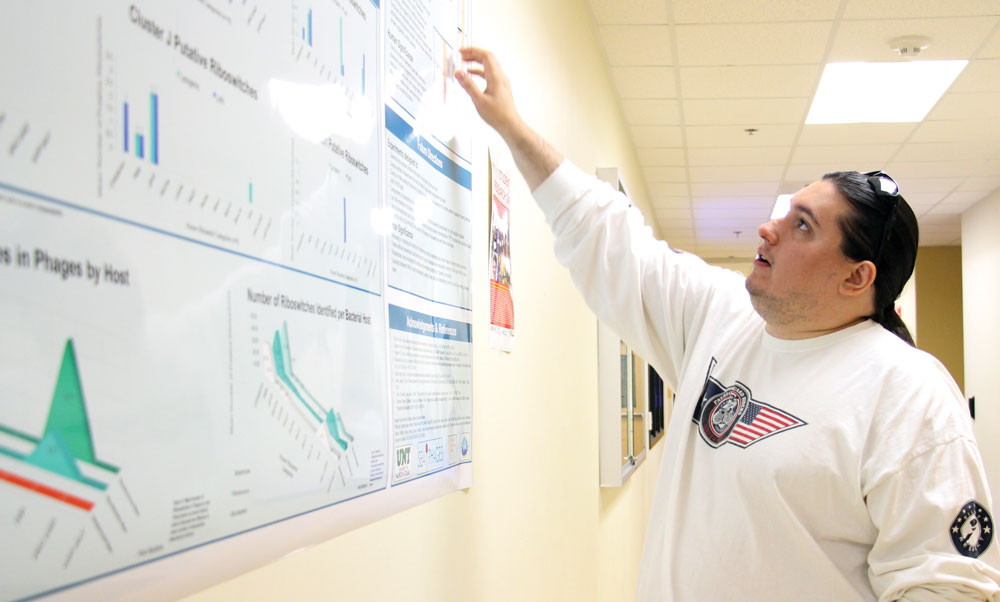 “The program is specific in research and it is extremely competitive,” Ramirez said. “If I get accepted at any college I apply to I would take it.”

Ramirez is attending DMC to complete the prerequisites for medical school. While going to school Ramirez started his research in bacteriophages.

A bacteriophage is a virus that parasitizes a bacterium by infecting it and reproducing inside of it. This ends up killing the host.

Ramirez’s focus on bacteriophages is how to control them and direct them toward particular bacteria.

After nine months of research, Ramirez took his poster to Washington, D.C., to compete in the poster competition at the American Association for the Advancement of Science, or AAAC.

“In the biotechnology and biology departments we have a lot of opportunities, specifically in biotech,” Ramirez said. “They approach students who are ambitious, and if we actually go through the process of doing the research and putting in extra time and preparing the poster they will allow us to go to these conferences.”

In the poster contest, Ramirez competed against undergraduate and graduate students from a number of prestigious schools such as MIT.

“I know my project inside and out; however, at a conference like AAAS the poster competition and the oral competitions are not always divided up,” Ramirez said. “Basically anyone who wants to present his or her research can.”

Ramirez placed first in the poster competition on his research on bacteriophages.

“It’s daunting to consider that you have a person you are competing against that’s had three, four, eight times as long as you have to collect data and prepare it,” Ramirez said. “I was not expecting to win at all. I went for the experience. When we got the email of the winners I was at a loss for words.”