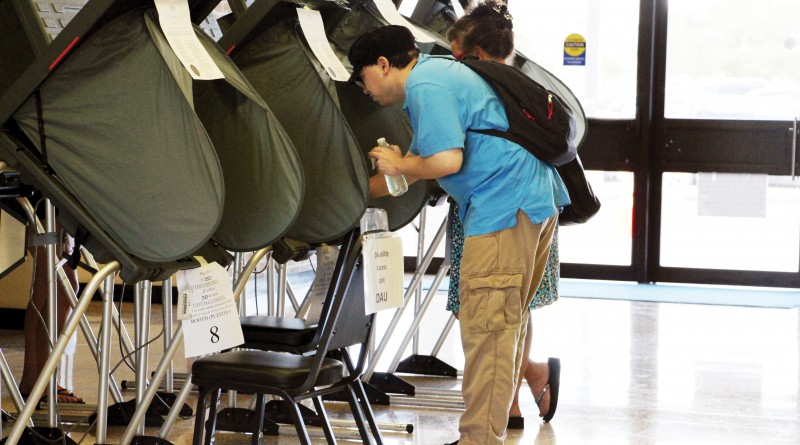 The 2016 election was one of the most divisive in history. While the presidential election took up the majority of the news cycle, the local elections will affect you more in the coming years.

The elections were wide-ranging and covered everything from City Council to school boards and local bonds.

Twelve major propositions were on the ballot citywide, while two more bonds were up for Del Mar College and the Corpus Christi Independent School District.

The majority of the propositions will have no effect on your taxes and deal with the city charter used mainly by the City Council; however, two of the props and both bonds will affect sales and property taxes.

Meanwhile, multiple City Council seats were up for election, as well as the mayor’s position. Here is a rundown of the major results of the 2016 city elections:

Proposition 3, which will deal with street repairs, will increase taxes 6 cents per $100 of your property value, and can possibly be increased 2 cents every year.

The bonds for CCISD and Del Mar will also lead to a slight increase in property taxes.

Corpus Christi is adopting a new type of sales tax. The city will begin using a Type B sales tax, which won’t change the price of sales taxes, but will change where the money goes.

Fifty percent of the collected sales tax will now go toward economic development, including roads, city maintenance and construction. Funds totaling $500,000 will also be used for affordable housing.

Martinez was a two-term incumbent who gained a large amount of bad press after three water boils in the city.

McQueen, a veteran, previously ran against Martinez in 2014.

Alice Upshaw-Hawkins made history by becoming the first black woman to be elected to the CCISD school board. Marty Bell and incumbents Janie Bell (no relation) and Tony Elizondo were also elected to the board.