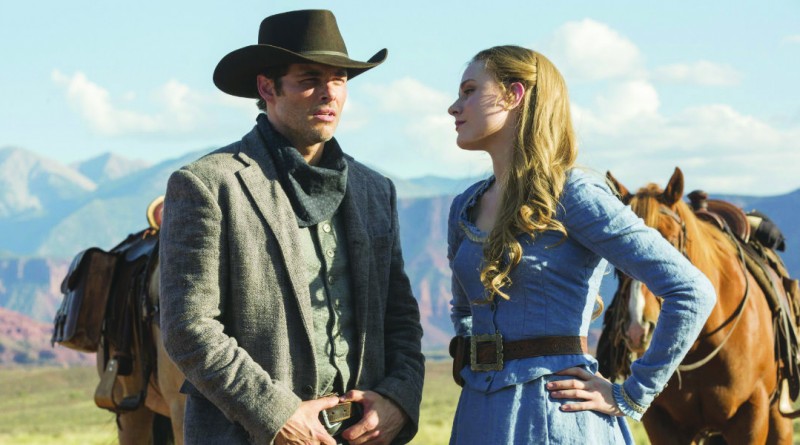 ‘Westworld’ proves to be the hottest show on HBO

In a TV landscape overpopulated with happy families and cops dramas, HBO delivers a sci-fi drama packed with mysteries, murders and machines.

“Westworld” tells the story of a futuristic theme-park (designed to operate like the Wild West) populated with smart robots, acting out stories and role-plays specifically designed to allow visitors to live out any fantasy, regardless of how despicable.

Some visitors simply want to visit the local brothel, others want to go on a bounty hunt, or shoot a cowboy in a duel at high noon. However, if you want to murder a defenseless mother and her child? They even got that too! How about star-crossed lovers, finally about to have their moment? You can murder one and rape the other! There are no limits, no judgement, no humans get hurt, and those who pay for this privilege pay top dollar. 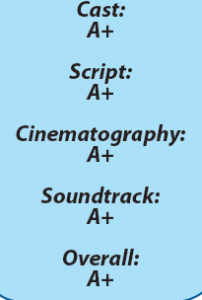 But the question that “Westworld” constantly poses to the viewer is: What is humanity? What makes you human? And when we do finally invent true artificial intelligence, what rights will the robots have?

The cast is led by numerous award winners including Sir Anthony Hopkins and Ed Harris, to Thandie Newton, James Marsden and Evan Rachel- Wood. However, the true standout in this show has been Jeffrey Wright (“Source Code,” “ B o a r d w a l k Empire”), who plays Bernard. His performance has been tragic and nuanced, playing a character that seems to only want to do the right thing, but cannot. Bernard is one of the most tragic characters to hit the small screen in years, and Wright plays him in such a way that you can’t imagine anyone else in the role.

There are many mysteries to be found in the show, and you’ll find yourself rewatching episodes to search for signs you missed along the way. You will be shocked, and you will be swerved. Even the swerves have swerves, but they’re clever and well planned. Nothing feels as if it was inserted for shock value, even tragic answers still leaving you feeling satisfied as opposed to cheated.

No one is who they say they are, and with even their motivations coming into question because for obvious reasons, not all of the characters in “Westworld” have control of their own motivations, whether they know it or not.

Like “Lost” and “Battlestar Galactica” before it, “Westworld” is an intriguing sci-fi show that has already opened a lot of doors. Throughout the season, many questions have come up and many have been answered. By the end of the season you’ll be asking yourself, “What’s really going on here?” And you’ll want to keep watching to find out.