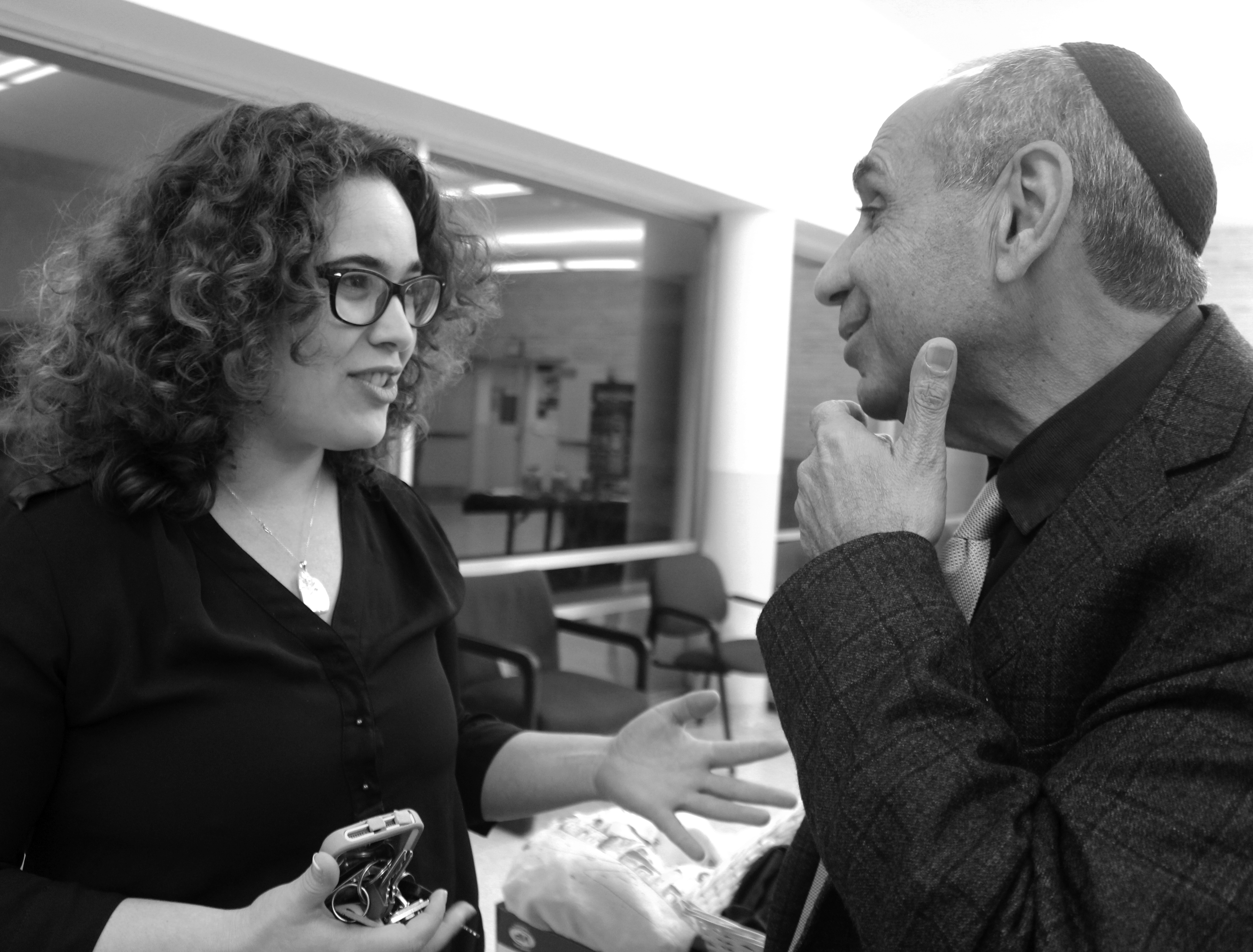 After countless missions that put him in harm’s way, one stands out to Sasson Reuven, a former elite paratrooper with the Israel Defense Forces.

“It was the most important moment of my life as a Jew. I understood the importance of my existence,” Reuven said of Operation Entebbe, in which Israeli forces freed a plane full of hostages four decades ago.

Reuven visited Del Mar College Jan. 24 tell of the operation, commonly called the Raid on Entebbe. Reuven’s presentation took place in the Wolfe Recital Hall and featured a PowerPoint detailing the mission to save the hostages after a hijacking of a Tel Aviv to Paris flight forced it to be rerouted to the Entebbe airport in Uganda.

Reuven has been all around America and even the world telling audiences about his team of commandos, who were called the “spearhead of the ground forces,” and their mission.

Three planes filled with military personnel traveled over 2,000 miles to save hostages, along with another plane that had been converted into a hospital.

All but four hostages were recovered from Uganda, with 102 being rescued and flown to safety in Kenya.

“The majority of people in first-world countries cling to ideas that our freedom is guaranteed as long as we’re willing to defend it from enemies domestic and foreign. Coming to hear this man is a blessing … to hear about a place where people have to fight for their rights and freedom on a daily basis,” Dylan Lions said after the presentation. “We as America forget what it’s like to have to fight for our freedoms, so it’s nice to have a reminder to help us not forget that we have to protect ourselves.

Reuven expressed the desire to be an inspiration against anti-Semitism.

“The long arm of the Israel army will save Jews wherever they are,” Reuven said. “Without miracles, nothing would happen.”