November’s general election didn’t just bring big change nationally, but also at Del Mar College as local accountant Ed Bennett was elected to the Board of Regents, replacing Jim Boggs, who had represented District 5 since 2006.

Bennett had run previously for regent at-large in 2014. After winning the election in 2016, Bennett looks forward to working with the board to bring success to Del Mar along with success for the residents of Corpus Christi.

“We’ve got to do whatever we can to educate more people in Corpus, otherwise we’re going to have more poverty,” Bennett said. Bennett believes that student growth is essential not only for Del Mar, but Corpus Christi as a whole.

“What I’m going to do is advocate,” Bennett said about his role on the board.

Bennett realized he needed a place on the board when he saw the amount of money the board was working with.

“I saw the money that was going through and I said, ‘They need an accountant on the board,’ ” Bennett said, “It occurred to me that those numbers that the CFO was talking about were probably not making complete sense to the board members.”

Bennett thought that his background and his skills would benefit Del Mar, which is why he ran for the District 5 seat.

Bennett graduated from the University of Houston with a bachelor’s degree in accounting and a Master of Science in accountancy in 1978. Bennett has worked as a certified public accountant since 1979 and continues to work today, self-employed.

Bennett had not always performed well in school, however, and graduated in the bottom 10 percent of his high school class. He took remedial classes offered by the University of Houston, which is why he urges Corpus Christi residents to look to Del Mar for education.

Bennett spoke about Del Mar needing to work on attracting students while they’re still in high school. He believes that Del Mar is a great program with great teachers but it needs more students.

Bennett joked about not having a lot of free time but said he enjoys riding his motorcycles when he can. He also has “big plans” with his new fishing gear and the new fishing kayak he just acquired last year.

“I’ve gotten a lot from America. I’ve risen to the middle class and it ain’t bad,” Bennett said. “We have an obligation to give back.”

Trey McCampbell, chairman of the board, was excited about having a fresh face join the group.

“Mr. Bennett is a wonderful addition to the Board of Regents, and has slipped into the role and responsibilities with great ease,” McCampbell said. “He brings to the board a deep experience in accounting and a business perspective, which helps round out the diversity of professional backgrounds of the regents.” 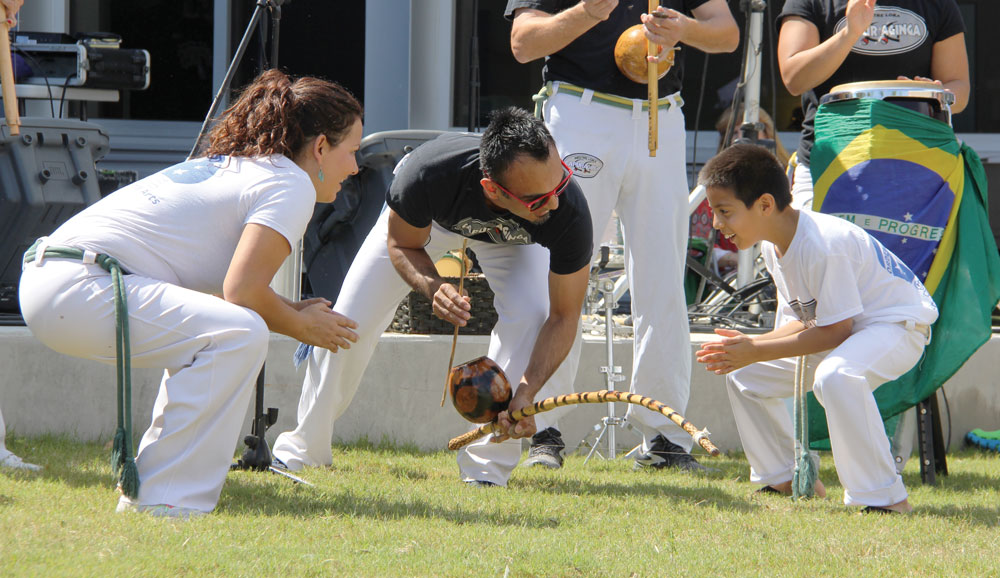 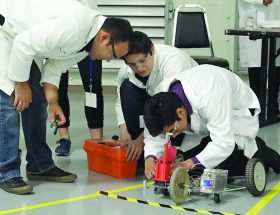 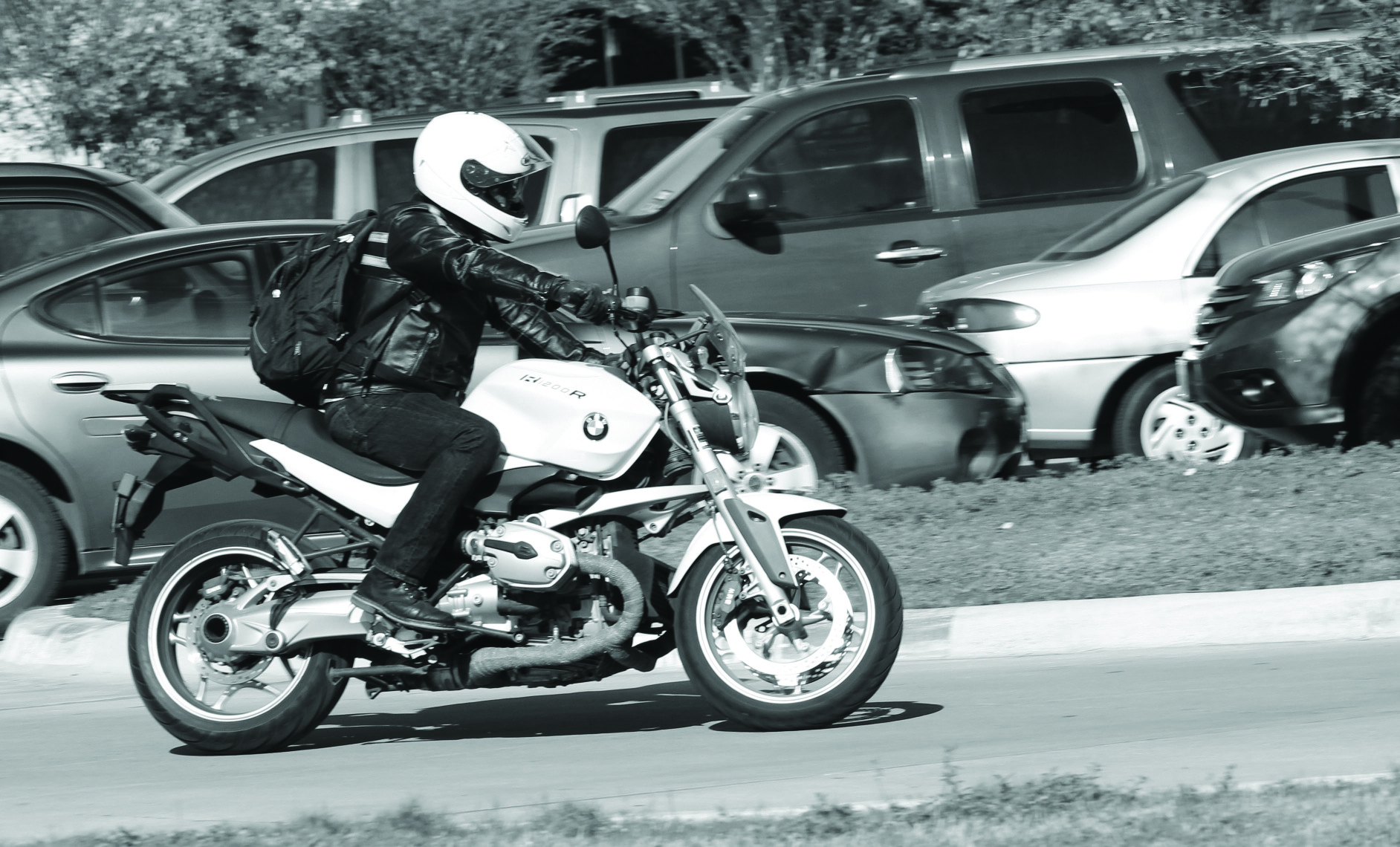