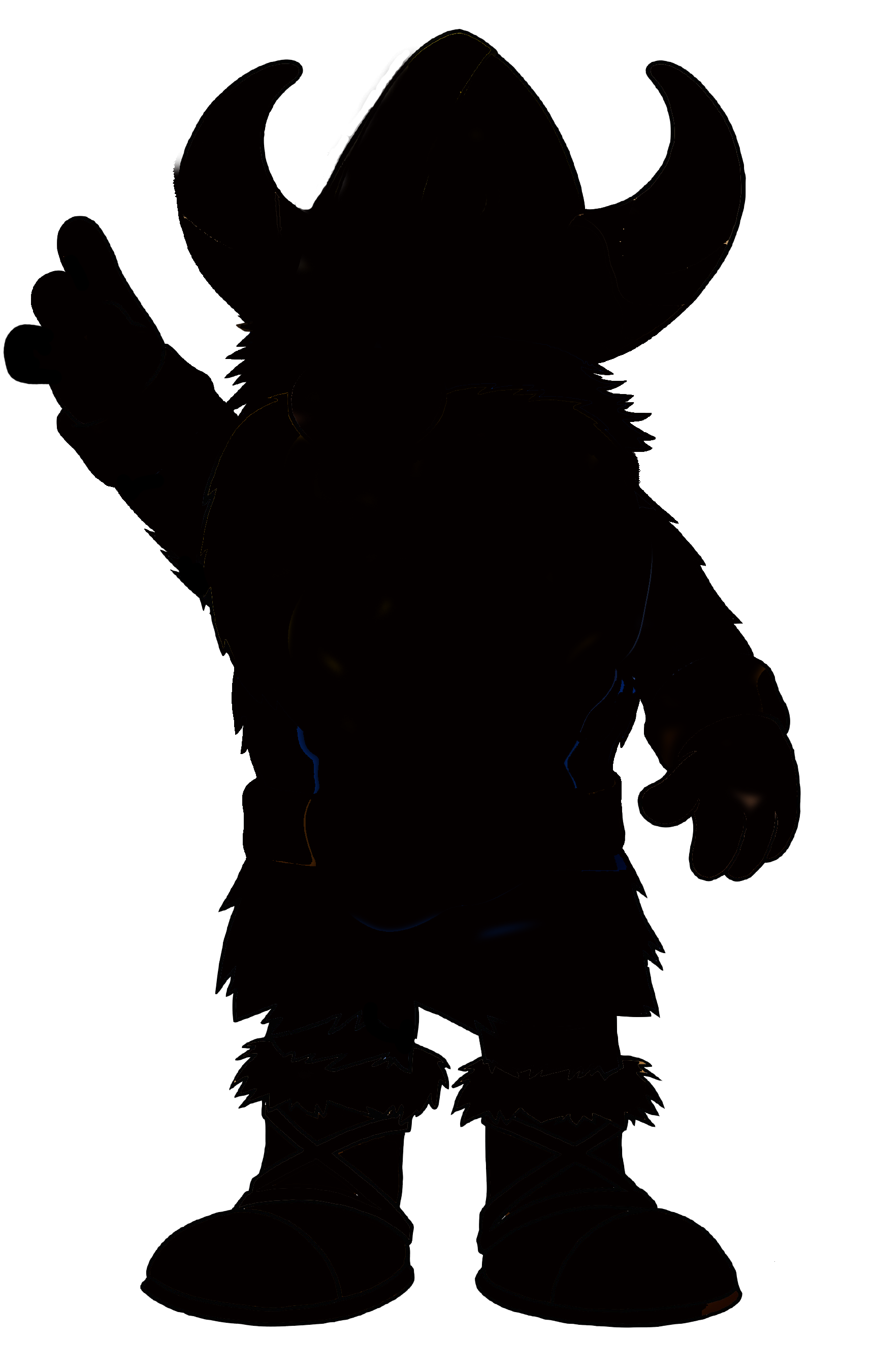 Got school spirit? If so, Del Mar College wants you to help spread it. The college is looking to hire a Viking mascot and mascot coach.
According to Beverly Cage, director of Student Leadership & Campus Life, the process has been underway for almost a year.
“I know it’s something that (President Mark) Escamilla has wanted for a really long time,” Cage said.
The process for creating a character mascot, which would be the college’s first in its 82-year history, involved multiple focus groups with students, faculty and staff. From there four sketches were created and narrowed down to two, which the focus groups voted on to determine a winning rendering.
In mid-February, the final approval was given and the plans were signed off on for Indianapolis-based Avant Garb to create the new Del Mar Viking. Avant Garb describes itself on its website as “Professional Character Builders.”
Del Mar College sought three bids before deciding to go with Avant Garb, said Rito Silva, vice president of student affairs. College spokeswoman Claudia Jackson said the cost of the suit was unavailable.
“Some details are still being worked out,” Jackson stated in a March 3 email.
The job listing for the mascot will be open until March 13. The requirements are a DMC student in good standing with the school, available for at least two semesters, and height between 5 foot 8 inches and 6 foot 2 inches. The mascot will be paid $12 an hour, while the mascot coach position pays $15 an hour.
Cage said the school is looking for someone who is a strong representation of Del Mar.
“They’ll be dealing with lots of diverse audiences for special events,” Cage said. “We need someone that will bring enthusiasm and energy.”
The mascot coach does not have to be a DMC student but needs to have experience. The coach will be responsible for the mascot.
“They’ll help keep the energy up, teach them etiquette, and most importantly keep them safe and hydrated,” Cage said.
The mascot will be used for different types of Del Mar including but not limited to recruiting at local schools, registration and alumni events. In addition, the Viking will be available for reservation for department events as needed. Cage said the mascot will be housed with Campus Life for the time being but will likely have its own social media presence.
Jessica Lybarger, a mechanical engineering student, thinks the idea of a mascot could be good for Del Mar.
“I think it would draw a crowd for sure,” Lybarger said. “It has to have the Viking helmet, has to. It needs a big fake axe, too. That would be fun to see around campus.”
Lybarger also said she thinks hiring a DMC student for the mascot is the right direction.
“It will be great to have a student as the mascot,” she said. “It makes a lot of sense to me.”
Cage sees the mascot not just as part of the brand but as an opportunity.
“My motto is, ‘Get involved in campus life,” and what better way to excite young people about our school?” Cage said.
For more information or to apply for either job, visit dmcjobs.delmar.edu.