Beachgoers have a chance of stumbling upon endangered Kemp’s ridley sea turtles or their nests each spring on Padre Island, and it’s important to know what to do. The Endangered Species Act of 1973 protects sea turtles and they need to be reported if seen so they can be documented and protected as soon as possible.

If you had your sights set on seeing a hatchling release your heart will be broken as hatchling releases are generally open to the public but usually happen between mid-June and August, not over spring break.

If you see a turtle, call the Padre Island National Seashore at 866-TURTLE5 (866-887-8535. Take note of the turtle’s location, size, proximity to the surf and condition (alive or dead). Please try to mark the location and if the turtle is alive stay with the turtle at the site until an official arrives if possible. 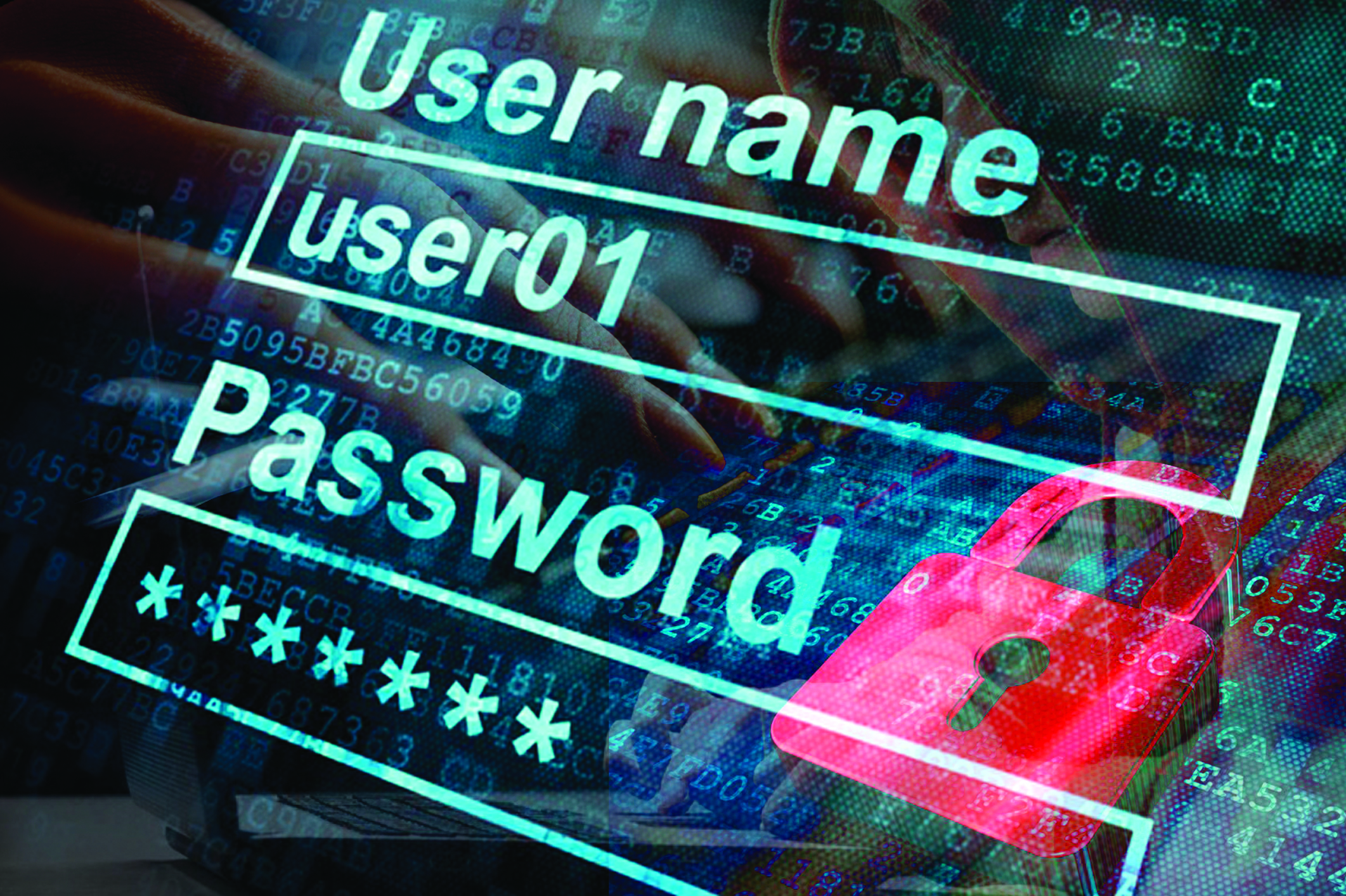 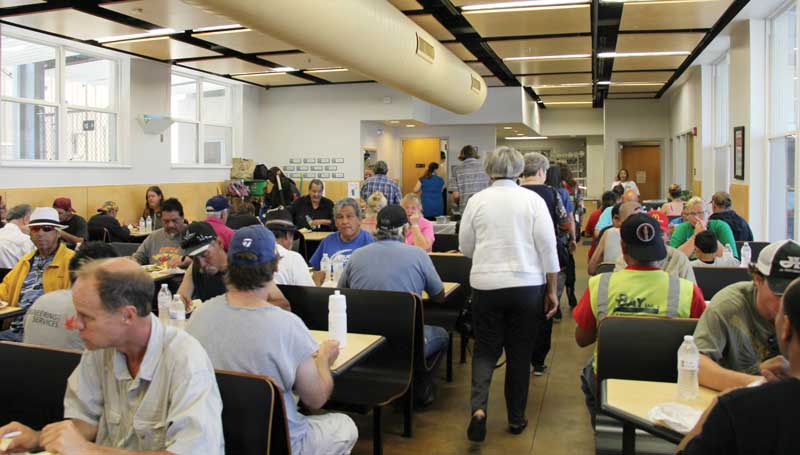 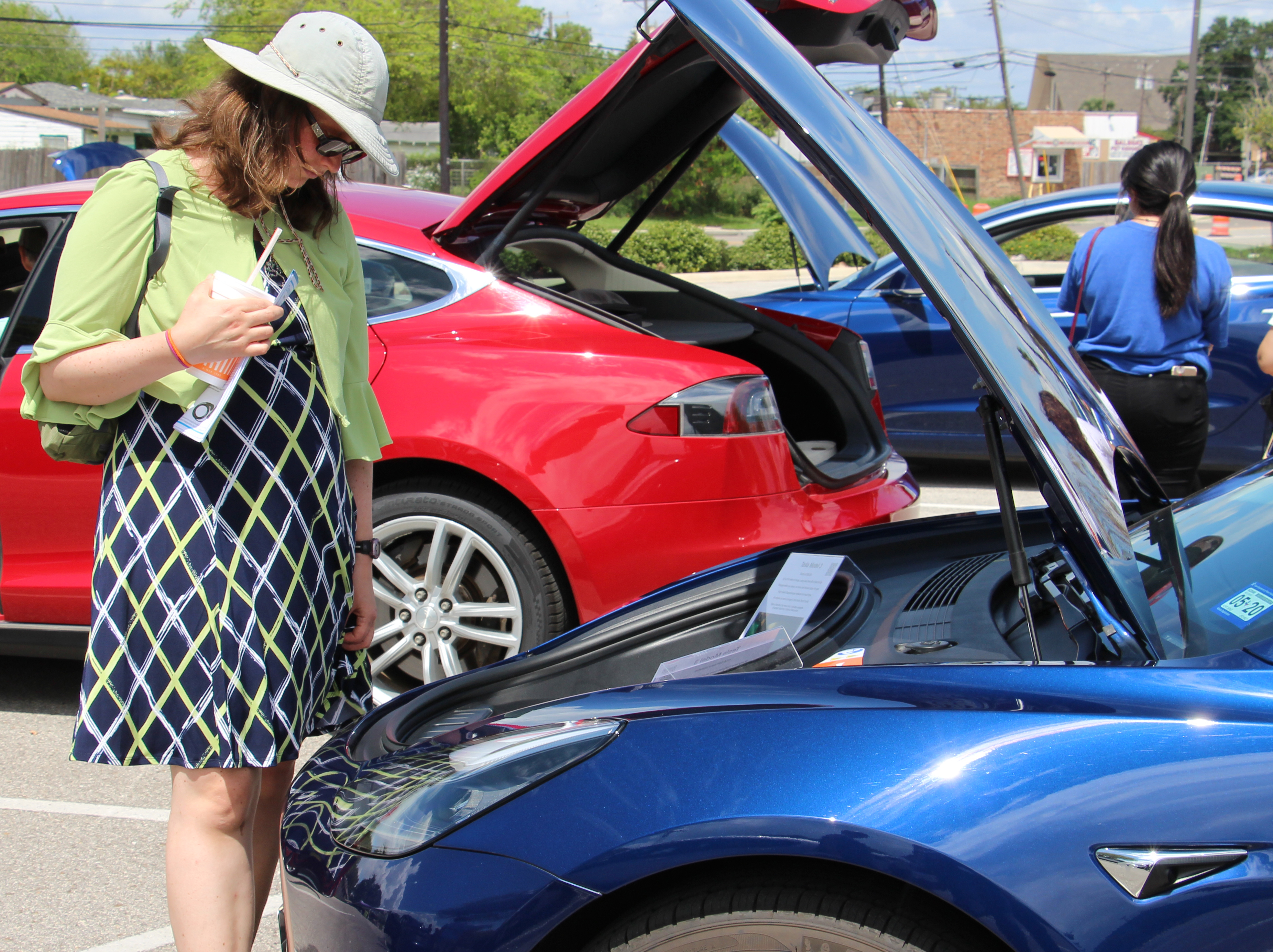