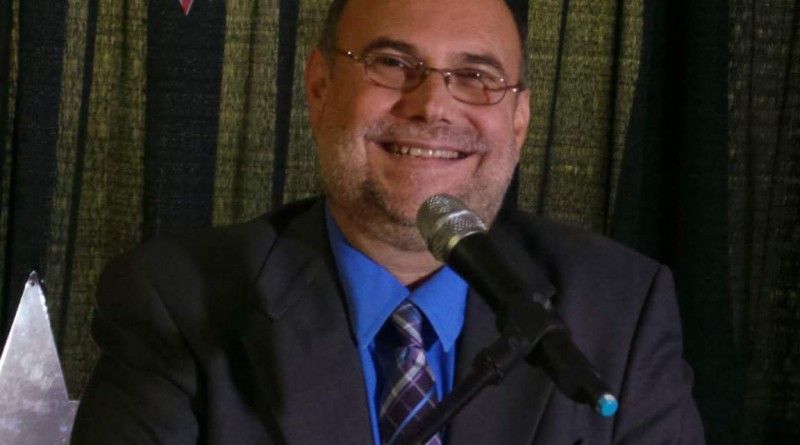 After producing and recording Conjunto music for the better part of the past four decades, Del Mar College student Rick Garcia is set to be inducted into the Conjunto Music Hall of Fame.

Garcia’s work has appeared on thousands of albums on many labels around the world. Recently, he got a letter along with a phone call from the president of the Conjunto Music Hall of Fame telling him he will be inducted to the hall in June for his work in the Conjunto music genre.

The Texas Conjunto Music Hall of Fame and Museum, founded in 2001, is part of the Museums of San Benito, the birthplace of Conjunto music. The museum works to promote, preserve, achieve, document and display the history of regional Conjunto music by honoring those who create it.

“In the Conjunto genre, it reflects and describes our deep Hispanic heritage, which is passed down from generation to generation. Conjunto is one of the genres that has remained true to its roots,” Garcia said.

He will be joining Mingo Saldivar, Tony de la Rosa, Ruben Vela, Ramon Ayala and others in the Hall of Fame. Some were not only Conjunto artist but also had business backgrounds.

“This is a huge honor to be among so many great pioneers within the Conjunto music genre. When I am working on a recording project, awards are the last thing on my mind. The focus is just to record and produce great music. There are no words to truly express how good it feels to have my work be recognized,” Garcia said.

Garcia has worked in various different genres besides Conjunto like Tejano, Latin pop, country, blues, gospel and rap/R&B. The genres have their similarities and differences on how they are produced and recorded.

Working with different genres gave Garcia the opportunity to meet and work with talented people.

It’s true what people say, a passion can turn into a career. Music is part of our everyday lives and motivates people with the song’s message or story. Garcia turned his passion for producing and recording music into a career he can be proud of.