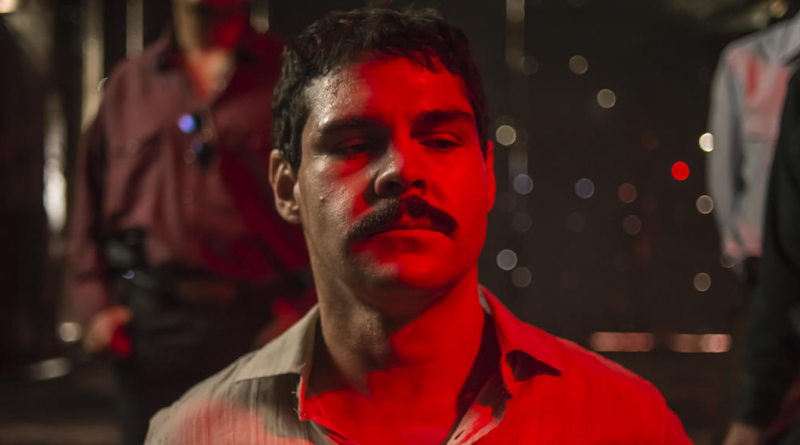 “El Chapo” is a new series on both Univision and Netflix that explores the life story of one of the most notorious criminals over a span of three decades, from 1985, when he was a low-level member of the Guadalajara Cartel, his rise to power, and his downfall to where he is today.

The show is not intended for younger audiences because of violence and language. With a dark past like Guzmán’s, it should have been expected because that’s exactly what he had to do to rise to power.

Because the show is co-produced by Univision and Netflix, it is made with actors from Mexico speaking Spanish, so the dialogue and the locations of where it was filmed feel real. When the show airs on Netflix, they add English subtitles. For season 2, Univision will start using English subtitles when the episode airs.

Everything is filmed on location from car chases, drug deals and even prisons. The writing of the script feeds off of the locations that were selected to film, which helps the actors. The music is soft unless the scene changes to a party or turns dramatic, and the songs are native and unique to what part of Mexico they are in. The only downfall of the show is the camera quality, especially when a scene takes place somewhere dark outside; however, the camera quality is great during a gunfight or a physical fight.

This show is rich in information about El Chapo and all the other drug lords in Mexico. After the first episode in Season 1, I had to binge watch it all because the drama and his past are so interesting. Everything he does is for his business, family and friends; he puts himself last.

El Chapo, now in Season 2, and airs at 9 p.m. Sundays on Univision. Season 1 is available on Netflix.