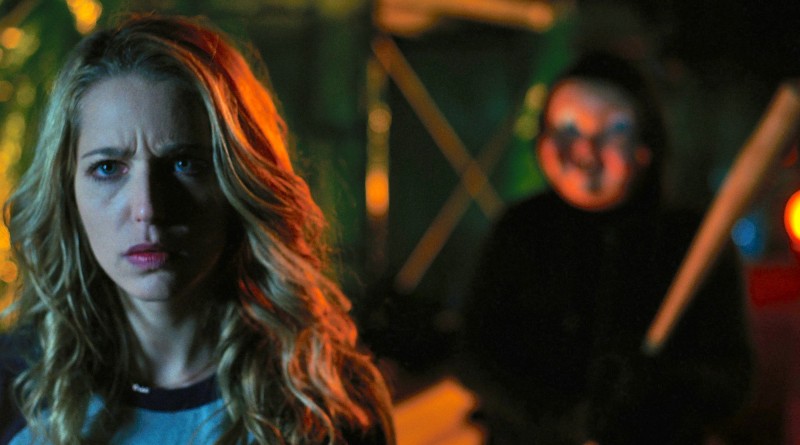 “Happy Death Day” is the horror version of the film “Groundhog Day.” If a person wants myriad chances to correct one’s own life, this is that particular film.

The main character in the film, Theresa “Tree” Gelbman (Jessica Rothe), keeps waking up in the same day, her birthday in a twilight zone of sorts because she must find her killer.

She is a student in college on the wrong path of life decisions. She has an estrangement from her father due to some family history. She’s just an immoral and selfish person living her life recklessly.

Each time she dies she gets another chance to live the same day over (if only some of us were that lucky). As Tree tells her father in the film, she learns a lot about her life when given the chance. In the end Tree ends up changing her life for the better and is able to find some sort of happiness.

She finds a solid guy to be with and gets her whole life straightened out.

“Happy Death Day” was a nice brainy twist on horror slasher films. Parts of it left little to be desired like the conflict in the sorority house. That part was immensely weak. All in all the film is still a blood-hearted good scare at the box office.