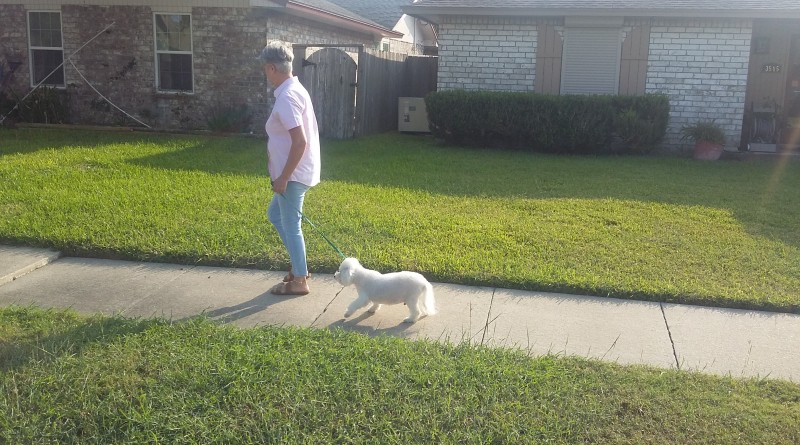 They are sly, cunning and remarkably adaptable. And they may be living a lot closer to you than you think.

Within the past two months, there has been an increased amount of sightings of coyotes and dead pets in area neighborhoods along Corpus Christi’s far southeast side near King’s Crossing, and primarily on Padre Island. While coyotes have always had a presence on the island, the area’s expanding development is now causing coyotes to come into contact with humans more frequently.

Island residents have been on edge with the increased sightings of the animals on their properties, with many feeling they pose a serious threat to the safety of their children and pets.

“There have always been coyotes on Padre Island, but what we have been seeing lately with these animals is something entirely different,” said island resident Richard Vogler, whose pet cat was killed by a coyote in August. “Now we’re seeing coyotes going into people’s backyards, attacking pets, and stalking small children. They have become more than a nuisance. They are becoming a real danger to the safety of our community.”

A vast portion of the coyote’s habitat is being taken over for construction purposes, making encounters with the human population even more inevitable. According to wildlife experts, coyotes now appear to be losing their fear of people, and have gradually come to associate the neighborhoods where they have been roaming as potential food sites.

Despite the plea from area residents to city leaders to deal with the issue, it appears there is little that can be done.

“We also encourage people not to feed the animals, or leave any food scraps in plain sight. Keep pets indoors where they will be safe. If approached by a coyote that appears aggressive, shout at the animal, wave your arms wildly, and make yourself appear larger. Residents must learn to live side by side with the animals just the same,” Tamez said.