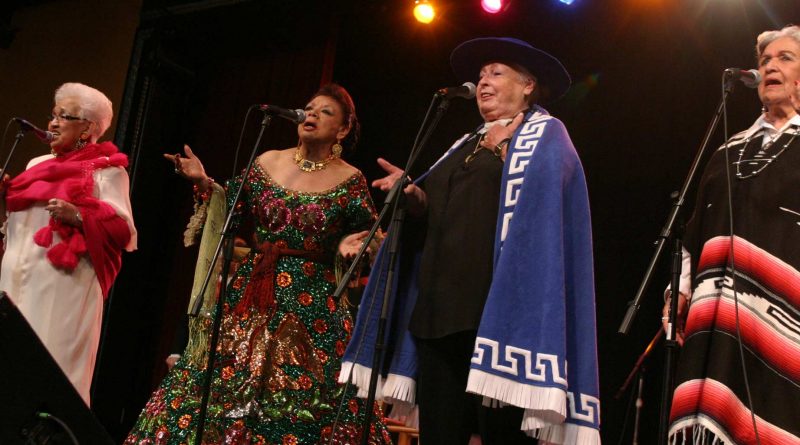 The screening of the award-winning film will be followed by a Q&A session with the director.

Director Jorge Sandoval explored the lives of four female artists and took interest as they did the impossible of their time and took over the Mariachi industry, a male-dominated place.

“The message of the film is that there are both rewards and sacrifices associated with pursuing our talents and goals,” professor and Mexican-American Studies program coordinator Elizabeth Flores said.

According to Sandoval, with all odds against them in the late 1900s, they became known nationally and internationally. Their stories of tragedy, retirement and success have brought not only the audience of their times but also today’s generation to turn heads toward these four Texas singers of yesteryear.

If you are interested in these “tesoros,” or treasures, or have questions about the event, contact Flores at eflores@delmar.edu.