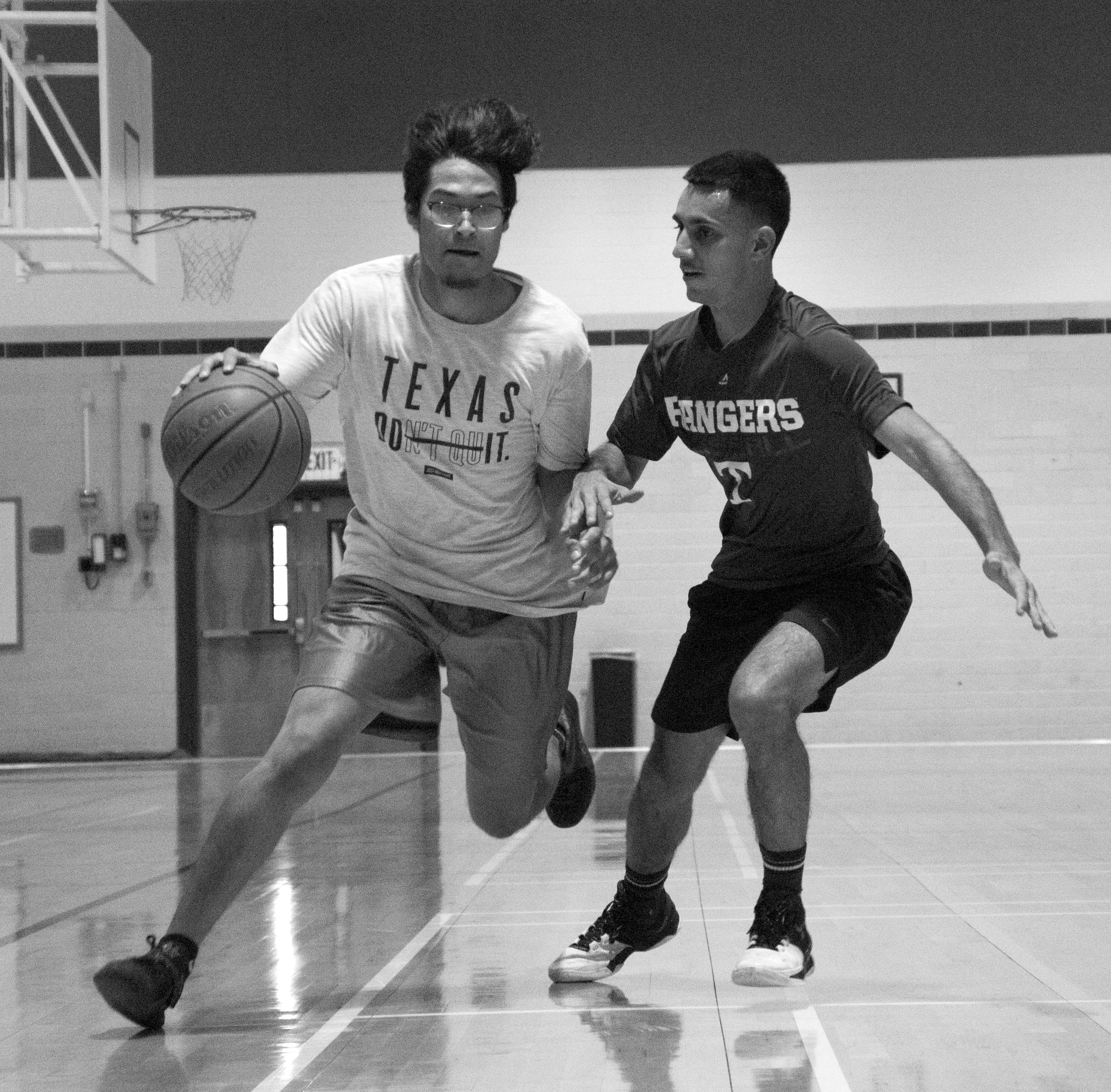 Team fights back from early loss to claim championship

In a double elimination three-on-three basketball intramural tournament, five teams did their best to dribble their way to victory.

After losing an early game, team Life worked their way through the bracket to make a comeback. Game by game, Life made it back to the main draw and faced the undefeated team Most Hated.

After an incredibly close game team, Life seized the championship 18-17.

“Our team’s biggest strength is passing the ball well, communicating and making sure you can get open on the court,” said Life team member Trevon Favors.

Although it was a team effort, every player was focused on what they could do to help their teammates.

“My focus during the game was on rebounding the ball and getting put-backs,” said Robert Irving from Life.

Both teams were evenly matched and after being neck and neck the entire game, Life took the title despite losing early in the competition.