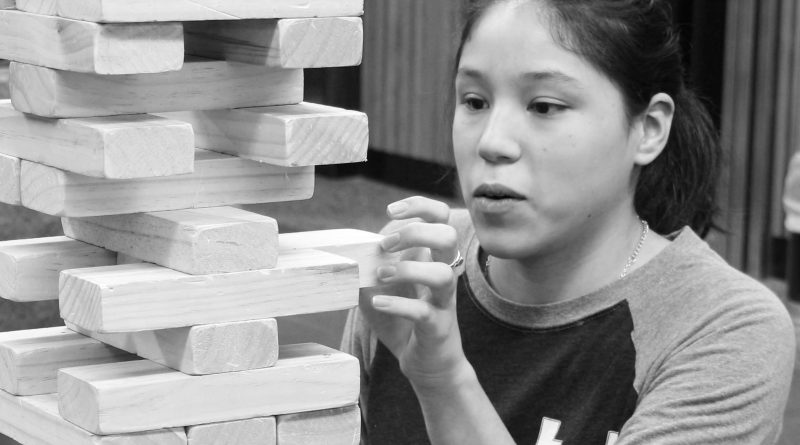 Scavenger hunts, games were held on both campuses

Del Mar College went all out celebrating National Library Week with the hopes of attracting new people to the facilities.

With events held in the libraries at both East and West campus the week of April 9-12, visitors were greeted with games, coloring, scavenger hunts, game night, open mic poetry and more.

Cody Gregg, dean of learning resources, wanted to bring more than just a poster or two for his first Library Week at Del Mar.

“I talked to some of the staff about having an open house and we decided that we could do a lot for the week,” Gregg said.

After a reading of the proclamation and a cake cutting, various festivities could be found all week. Gregg said events had good attendance and that overall he thought it was successful.

Jennifer Jimenez, a reference and electronic resource librarian at the White Library, said this is “the most we have done” compared with other years.

“I helped run the game night, which had almost 40 to 50 people,” Jimenez said. “It was a lot of fun and I thought it went great.”

Alan Berecka, a poet and reference librarian, said the events give “people a chance to see the library in a new light.”

Berecka took part in hosting the open mic during Library Week and also read poetry reading from one of his books the following week.

Margot Nye, a psychology major, thought the Library Week events were a good way to help reach out more to students.

“Many people just see the library as this dull and drab place to use the computer or study, but it can be much more for students if they want it to be,” Nye said.

The idea that a library can be something more is one that Gregg, who will have a large part in the new southside campus library, firmly believes in.

“Ultimately, I hope that students come to the libraries and see what we have to offer. Our librarians are trained and willing to help students with more than just books,” Gregg said.

Gregg also pointed out the various services the library offers, such as tutoring and career counseling, as well as plans to do even more.

The next project for library staff will be for finals, which are coming up. Gregg said the library will have an event in preparation for finals that will be announced soon.