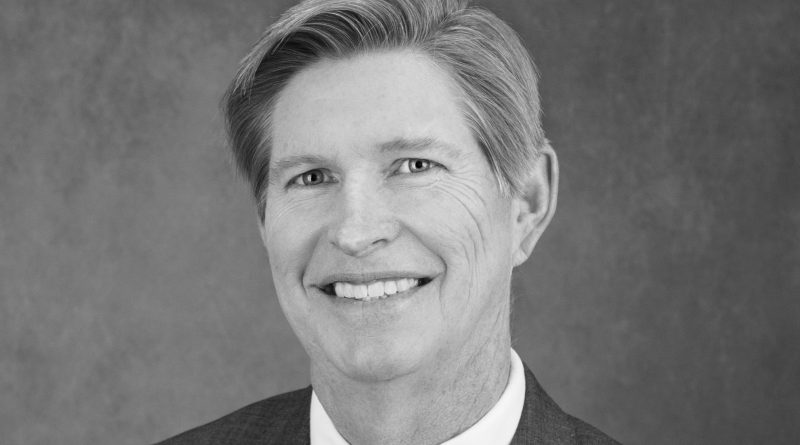 As the election draws near, so does the need to research the names on the ballot.

Some names may look a little familiar, which is just want James Duerr is planning on.

As an independent candidate for the 27th Congressional District, Duerr credits his leadership abilities to the experiences he encountered while serving on the Board of Regents for Del Mar College.

“We need someone in Congress who will fight when they need to and not be made the enemy,” Duerr said.

Duerr will be running against Michael Cloud and Eric Holguin.

Originally it was only Holguin and Cloud going against each other but after a turn of events, Duerr was persuaded to join the campaign.

The pressure rises for Duerr as his other candidates receive federal money to aid and fund their campaign as a super PAC.

Being an independent candidate has placed obstacles in Duerr’s strategy but nonetheless, he’s going against the odds to serve as the middleman.

Duerr said education and veteran aid are some of the top priorities going into his campaign.

With his position, he would work to bring back Pell Grant funding for students, explaining that “cuts should not be made in college funds.”

Another problem that Duerr stressed needed attention was veteran services and the lack of aid that is provided to them.

“We need long-term solutions for veterans and we need to keep our promises to them,” Duerr said.

“We need someone that’s going to help lead our community,” Duerr said. “That’s what we need…”

As a Texas A&M College Station alumnus, Duerr prides his trust in the fact that he is an Aggie and that “sometimes you just have to trust us.”