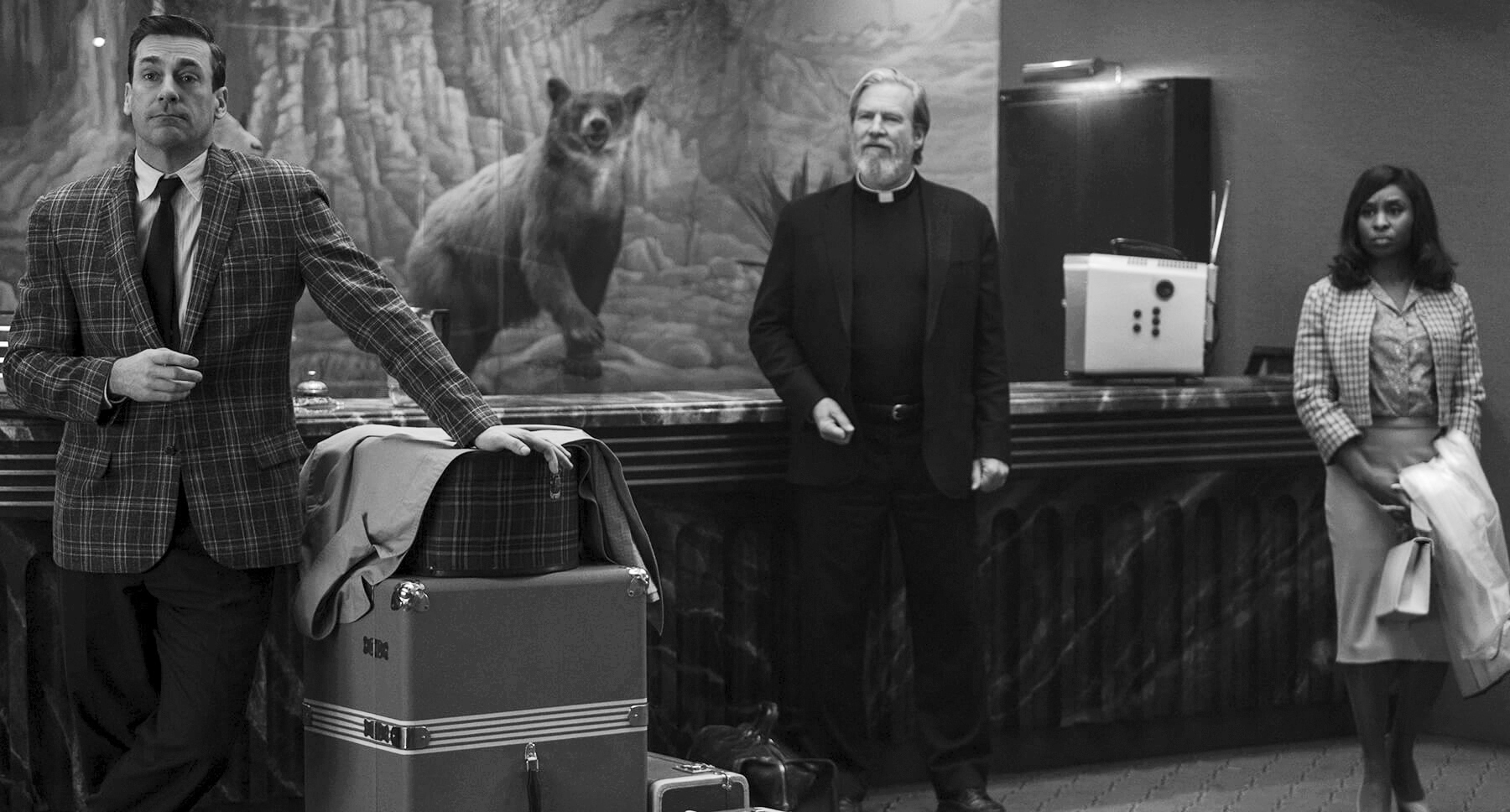 A great cast, stunning visuals, an awesome soundtrack and a wonderfully written script is all it takes to make an amazing movie. “Bad Times at the El Royale” is just that movie.

The film focuses on seven characters and stars Jeff Bridges, Cynthia Erivo, Jon Hamm, Dakota Johnson, Lewis Pullman, Cailee Spaeny and Chris Hemsworth. This group of strangers intersect with one another at the El Royale Hotel, which is located on the state line of Nevada and California.

Each character has their own secret to keep when they check in. The movie is rather long at two and a half hours, but worth every second. Directed and written by Drew Goddard (“Cloverfield,” “The Cabin in the Woods,” Netflix’s “Daredevil”), this film has the audience thinking twice about which character is good and which is bad. Although it is never truly revealed who the actual villain is, the performances from each actor are breathtaking.

Erivo is the true star of the film with her brilliant acting and talented vocals. Expect to see her in upcoming movies “Widow,” “Harriet” and “Chaos Walking.” It would not be surprising if Erivo gets an Oscar nomination for her role as singer Darlene Sweet.

Erivo’s character partners with Bridge’s character, Father Daniel Flynn, in an interesting twist. And not to be bias, but if you don’t swoon when Hemsworth comes on screen, you need to rethink your priorities. Playing cult leader Billy Lee, one might be willing to murder anyone just to stand next to him.

Johnson’s and Spaeny’s characters are sisters Emily and Ruth Summerspring running away from Billy Lee’s cult. Hamm’s character is supposed salesmen Laramie Seymour Sullivan and Pullman plays the hotel’s bellhop, bartender and custodian Miles Miller. Each character’s backstory is introduced and explained in detail throughout the movie.

This voyeuristic-noir thriller has a great balance of focusing on the action in the present while centering on the mysterious interest of their past.