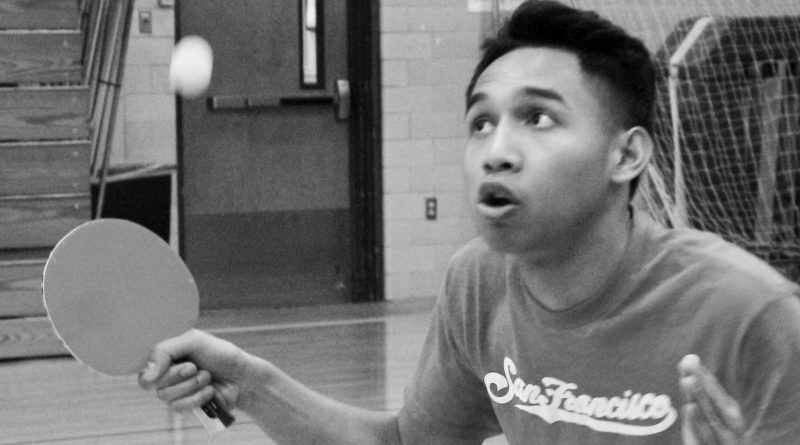 As intramurals come to a close this semester, students met during three consecutive days to play the sports Table Tennis, Ultimate Football and Viking of the Court (1 vs. 1 Basketball).

Although meeting new people and socializing is a big part of intramural sports there are many other things that it offers.

Digital media major Wesley Febre said, “I was able to make friends, get better at my craft, and I was able to play different sports that I hadn’t tried.”

The variety of sports that intramurals has to offer is something that Del Mar students appreciate a lot.

“I never thought they would have a ping pong tournament. It was awesome to be able to compete with people who were either just as good as me or better,” physics major Steven Francisco said.

Although the semester is almost over there is still one more event on Nov. 27.

Intramural Director Kristy Urbick said, “We still have one activity left for this semester, kickball. It’s a lot of fun and a lot of different people come out for that.”

Even if you cannot make it to the kickball event there is still next semester’s events that will have new events mixed in with some of the classics that students love.

“We’re trying something new next semester. Were going to do a week for basketball and a week for volleyball which we haven’t done in the past,” Urbick said.