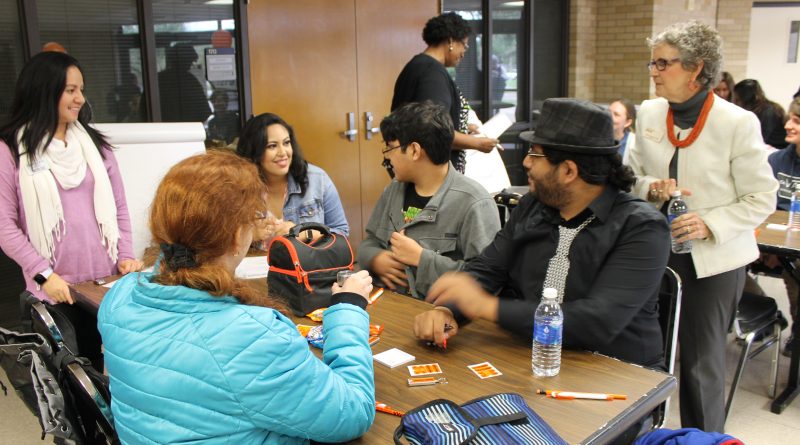 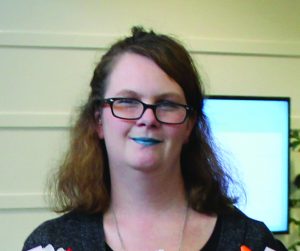 When Wheatley saw an opportunity to give back to the community, she took it. A worker at the Elan Corpus Christi Assisted Living and Memory Care facility in Corpus Christi recently asked for donation of used mums for the residents. Wheatley decided to make them new mums instead — for free.

“I’m doing the job because I love old people in nursing homes because they are the sweetest and a lot of times they don’t have family so they will sit there and tell you their stories,” Wheatley said.

Michael Salinas, the activity director for the facility, said the mums were going to their memory care ward.

“(They will) bring a sense of nostalgia and that they are going to make the residents smile,” Salinas said. “It was so sweet of Kailey to do the job. She is such a wonderful person.”

Salinas said he plans to reuse the mums for future residents.

Wheatley said she hopes to eventually own her own crafting store or be an activities director herself.