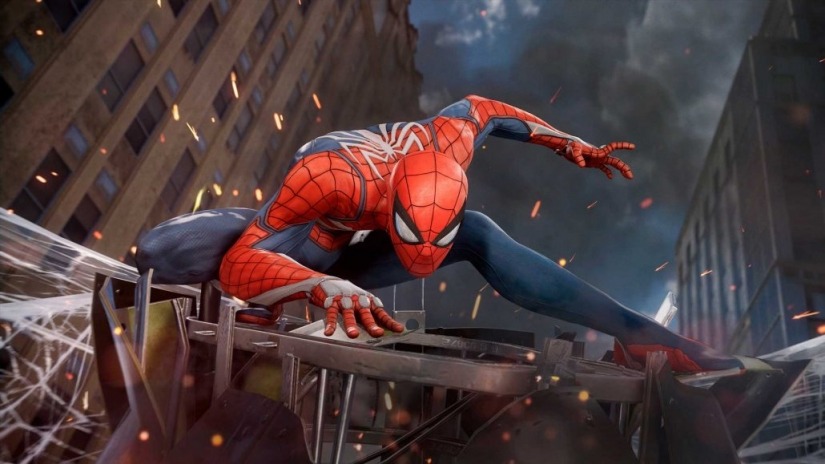 Following its record breaking release, Marvel’s “Spider-Man” has added extensions to its gameplay. The video game, which sold over 3 million copies in its first day of release, includes its main story with three new DLCs, or downloadable content.

After stopping Doctor Octopus and a team of supervillains in the main story, the first DLC, titled “The Heist” and released Oct. 23, continues with Peter Parker and his normal life in New York City. He is dealing with work, love, helping his ex-girlfriend Black Cat with multiple heists, a mob boss named “Hammerhead” and fatherhood. What else would you being doing at 23 years old?

The gameplay includes more collectibles around the city, such as backpacks, and new challenges from Screwball, which introduces new mechanics different from the original story. Though there are not as many activities to do in this add-on like the original, it does give you a chance to fight side by side with Black Cat and ends with a cliffhanger you never saw coming.

The second part, “Turf Wars,” picks up where it left off, give or take a day or two. In this DLC story we see the inside of a mob operation while also getting more of Spidey’s cop friend Yeri Watanabe’s story. Screwball is back with more fun challenges, forcing you to use all of your abilities, and Hammerhead has safe houses around New York that need to be taken down.

The third and final part of the story is expected to be released in December and is the perfect stocking stuffer. When playing this game you really do feel as if you’re the friendly neighborhood spider web-slinging around the Big Apple. The DLC packs can be bought all together or individually but either choice is worth the buy.