It may just be January, but two of the hottest games of the year will debut this month.

“Resident Evil 2,” which is bound to please any video game horror lover, will be released Jan. 25. The sequel, which comes 21 years after the original was released on Playstation only, is a complete remake from the ground up and will be available on Playstation 4, Xbox One and Windows PC, all in 4K.

Capcom, the game’s developer, takes gamers back to the two main characters, Leon Kennedy and Claire Redfield, on their action-filled mission to try to find out what is going on in Raccoon City. This time players will get to play from both characters’ view of the mission. Players now will be able to use the over-the-shoulder camera mode and a modernized control scheme, creating a little bit of the more realistic horror survival experience.

I got to enjoy 30 minutes of the demo that was available before the release and I can tell you the game is going to be amazing. The graphics have been completely updated and the layout is different as well, making the game look as realistic as possible. Players are sure to enjoy a scare or two from this game.

In “Kingdom Hearts,” a few characters from the Final Fantasy franchise come together in the World of Disney and Pixar. No, it is not a Disney or Pixar story, it is a “Kingdom Hearts” story just taking place in those worlds. Players get to join Sora, Donald and Goofy once again to save the kingdom and to stop the Heartless from taking over the universe. But this time they are going to encounter some old friends along with some new ones.

Square Enix decided to go a little nostalgic on players this time by throwing in our favorite characters from “Toy Story” and “Monsters Inc.,” along with new characters from “Frozen” and “Big Hero 6.” If you purchase the game from Best Buy it is offering Gamer Club members a $10 certificate back in rewards as well as a blind box that will come with a key ring. Gamestop will offer guests a fabric poster with the purchase of the game and a chance to get the regular edition or the deluxe edition that will come in a steelbook, a collectible pin, and a hardcover artbook.

“Resident Evil 2” will offer gamers the option of purchasing a Standard Edition or a Deluxe Edition; the deluxe edition will come with extra digital products such as extra costumes for the characters and a deluxe weapon. Anyone who ordered from GameStop can pick it up at 10 p.m. Jan. 24 and with that preorder you get two bonus weapons as well S.T.A.R.S. members Chris Redfield and Jill Valentine’s signature Samurai Edge handguns.

For all other gamers who might not like physical copies of games; they are available to pre-order digitally as well on the Microsoft Store or Playstation Store. 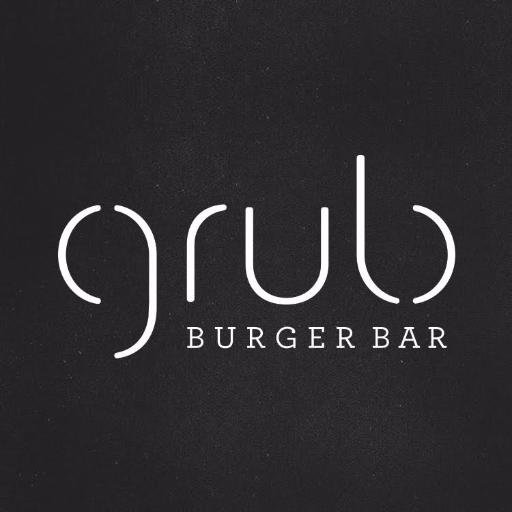 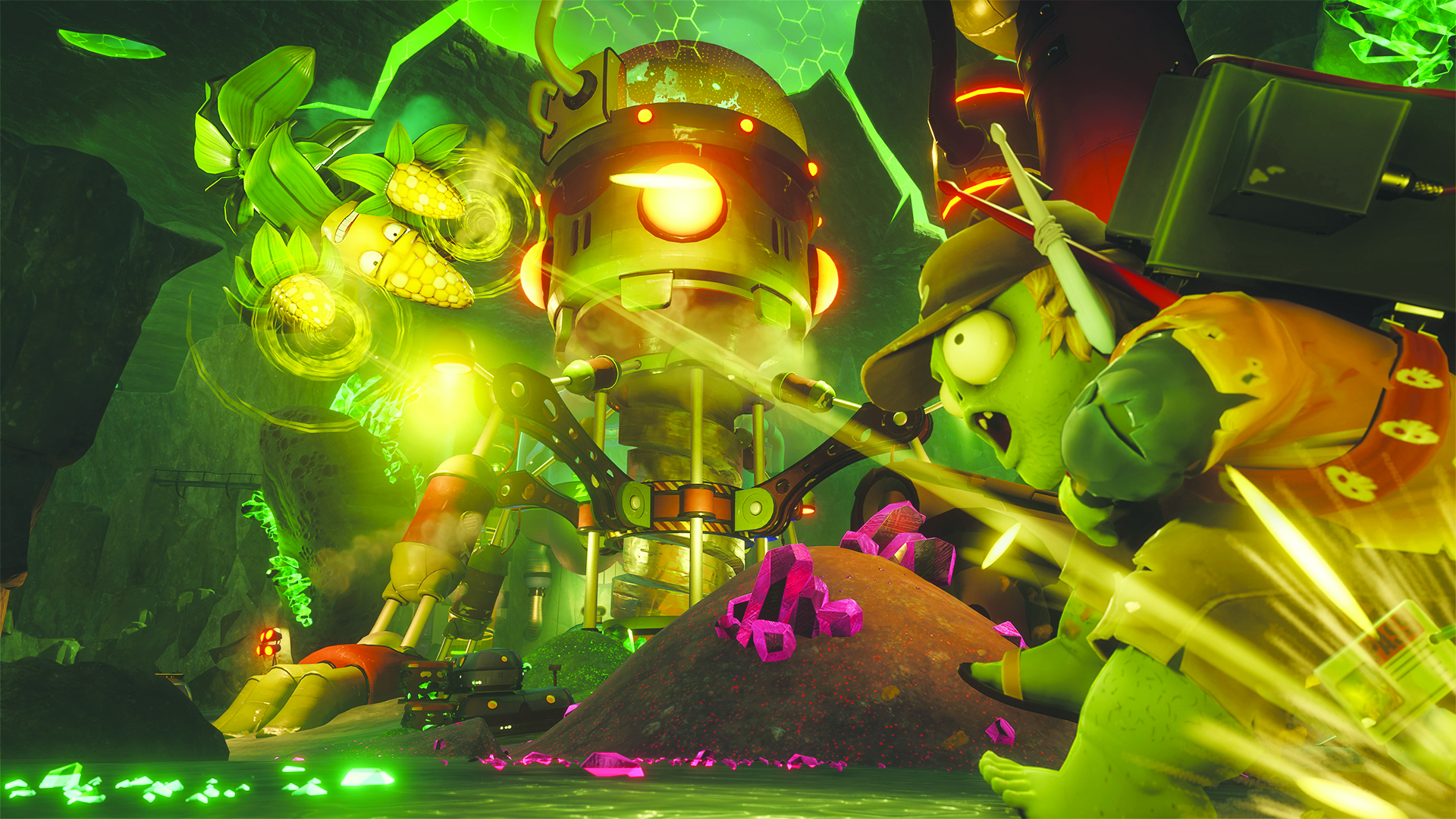