I have to admit that when I was tasked to ride the bus for a first-hand experience while writing this article, I was not excited.

The last time I was on a bus, Corpus Christi had those green metal buses. Even in the summer, they were cold inside, and always dirty, and definitely smelly. My grandmother used to take me downtown to Woolworth’s so she could do her shopping but the best part was we would have lunch at Popeye’s.

So, as asked, on a recent Sunday I parked at the Staples Street Center and waited on the platform for Bus 76 to North Beach. The bus actually arrived several minutes early and about four passengers disembarked. The bus driver was very cordial as I boarded, showing him my student ID card and as I quickly moved in to get a seat, I recognized how roomy and clean the buses are now. And, no smell!

I was the only passenger. We traveled down to the bayfront and headed over to the Ortiz Center under the Harbor Bridge. The bus was early for that stop so we waited for about three minutes then rode over the bridge and exited to North Beach.

Along the street to the Texas States Aquarium, we picked up five people. I was nervous. I grabbed my camera bag as they entered the bus and I slid on the bench seat toward the front behind the driver. But, by the time we passed by in front of the Lexington Museum on the Bay, I was already chatting it up with three of the five people who sat closest to me. They shared their life stories with me and by the time I knew it we were back at the Staples Street Center. I don’t even remember driving over the bridge back to Corpus Christi.

The whole adventure took 35 minutes from start to finish. I was impressed and know that in the future, I will never hesitate to take a bus again. In fact, forget trying to find parking downtown during the next community event, I am taking the bus!

Check out the interactive map 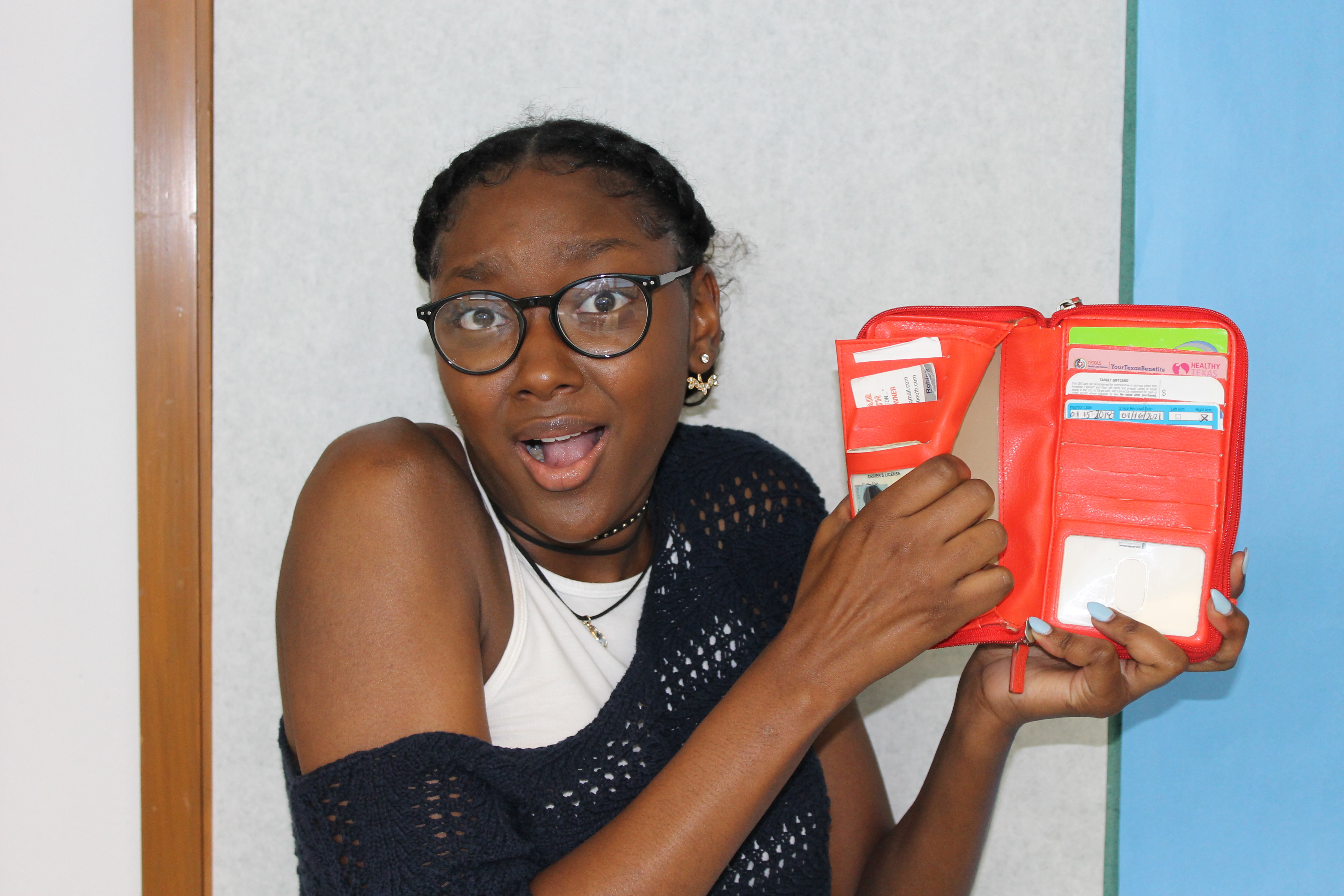 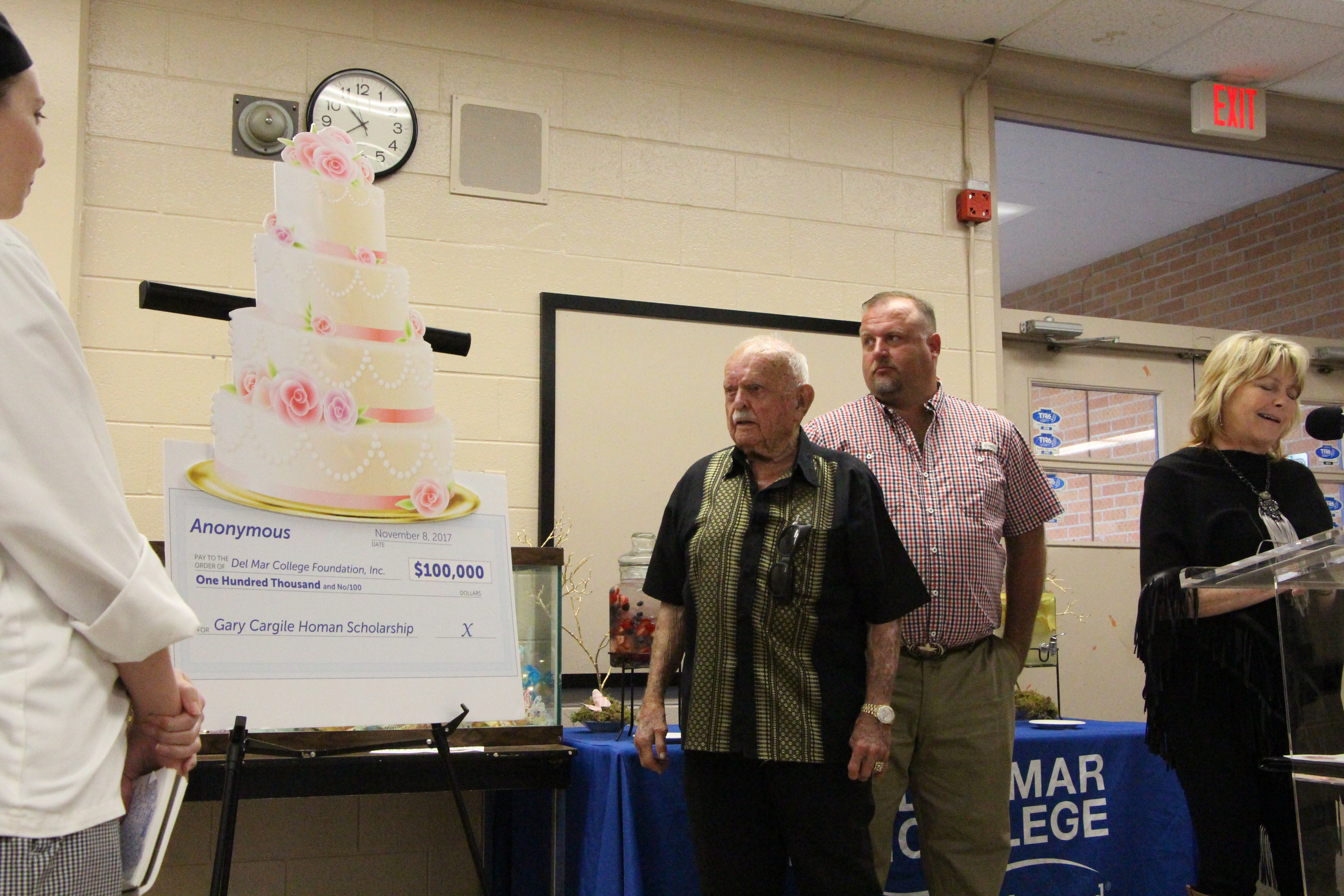