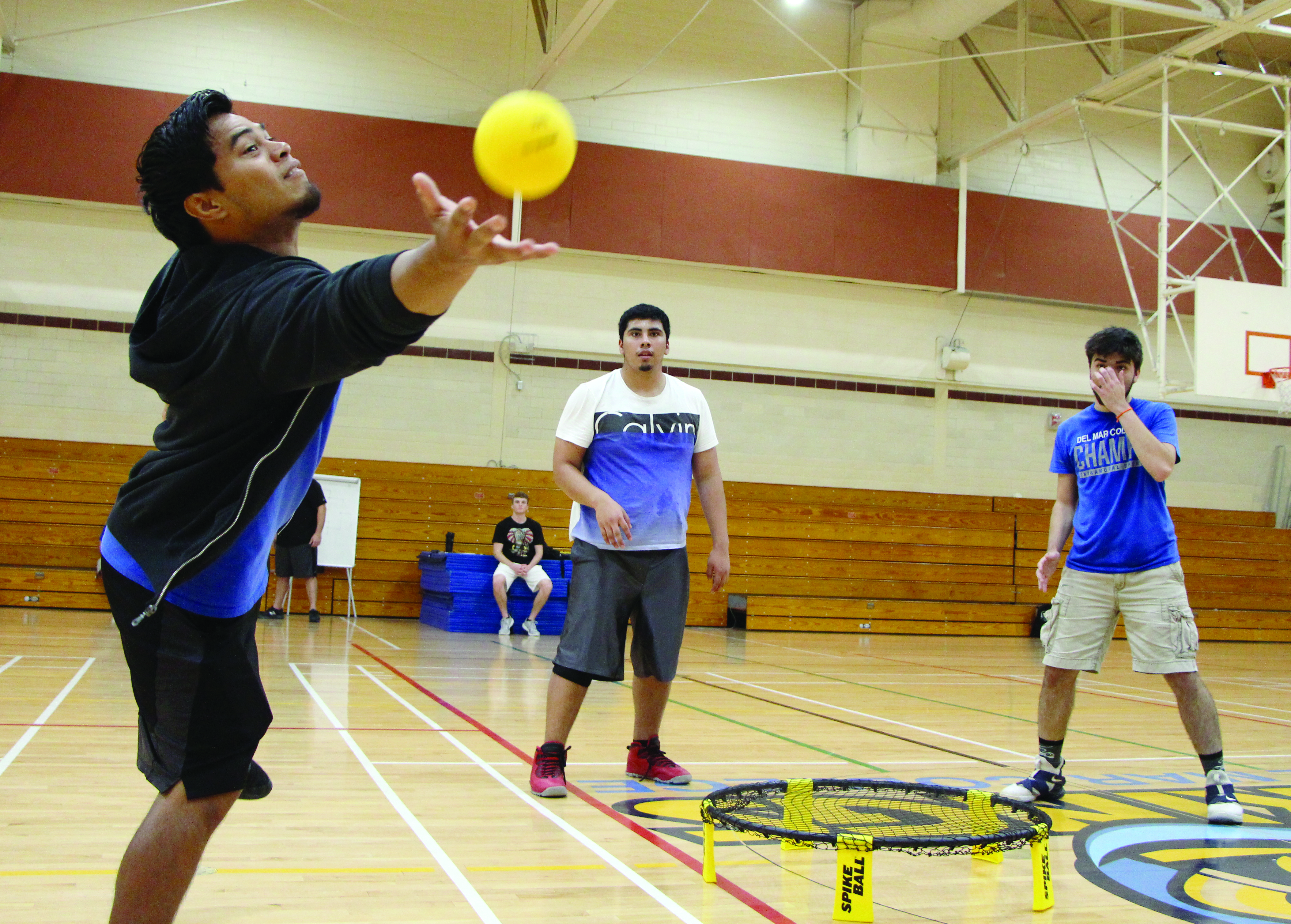 Students participated in tennis, badminton, volleyball and spikeball in the middle of April.

The volleyball tournament ended with team Swaggy G winning. In second place was T1 and third C-Blue. Swaggy G walked away with shirts.

Tennis had a small turnout with only two students joining. The heat could be to blame though, with the high being 92 degrees.

Badminton and spikeball had a surprising turnout. Every student who participated received a lanyard.

Intramurals will be ending with indoor soccer on April 22-25.