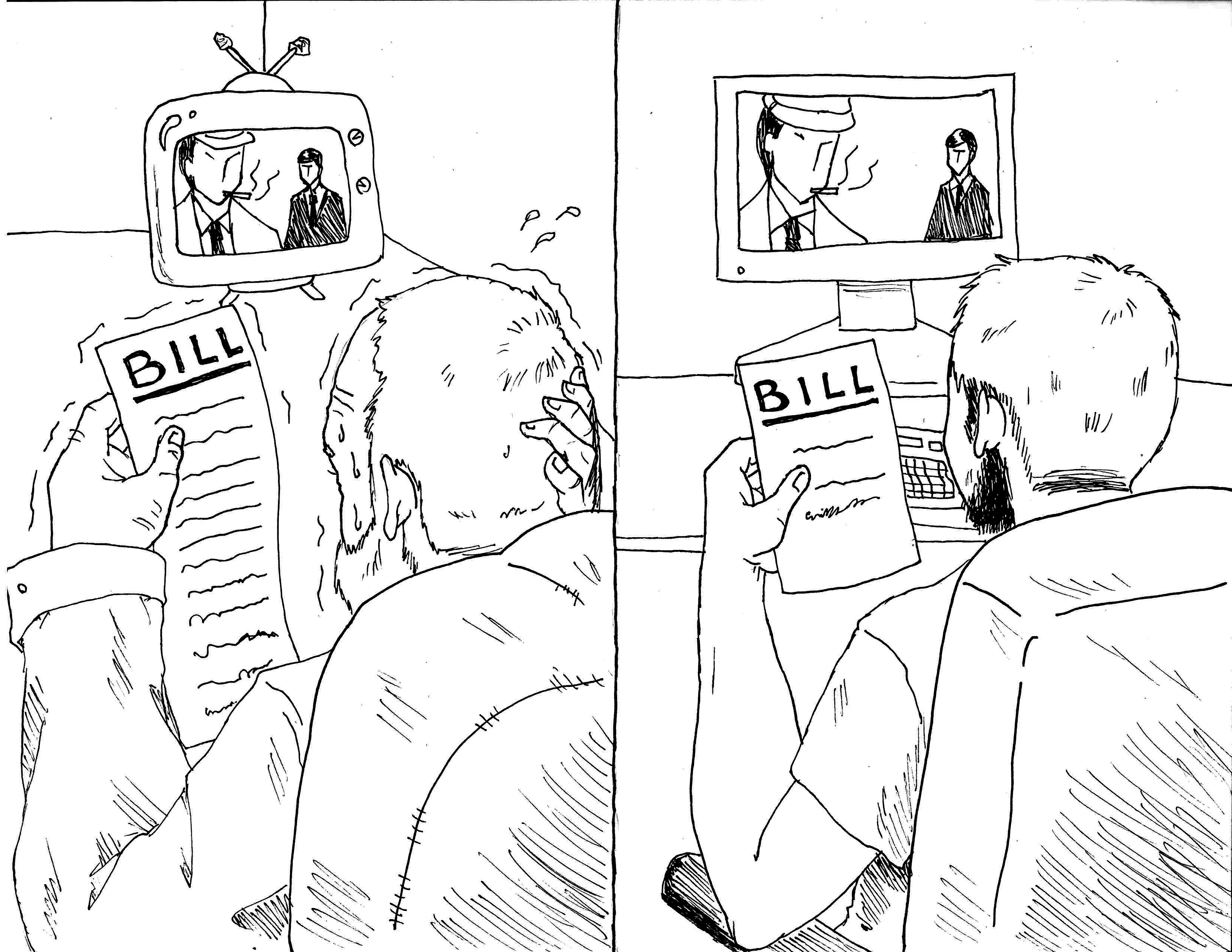 Streaming has gained popularity over cable in recent years among frugal students.

Instead of paying over $150 for channels 1-96 every month, people can pay about $45 monthly for similar channels through the streaming service Hulu.

Matthew Blacketer, information security analyst of Del Mar, said he has been using streaming services since 2009.

“I get to pick and choose what I want to watch instead of flipping through channels I never use,” said Blacketer, who graduated from Del Mar last year. “I think most people choose to stream at this point now. I have a student discount for Hulu, which helps with payments as well.”

“I prefer Hulu and Netflix, but I only have cable for ‘Game of Thrones,’” Perez said.

Perez said she feels that cable is becoming obsolete.

“You can find anything on Netflix or Hulu these days,” Perez said. “With cable, you have to wait to see when that certain movie or show will be on and then schedule time to watch it.”

Keagan Styes, a nursing major, said she hasn’t had cable for four years.

“I only have Netflix, Hulu and Amazon Prime,” Styes said. “Cable was so expensive and I ended up watching Netflix more so it seemed like the right choice to get rid of it.”

Styes said she prefers Netflix to other streaming programs because they always have something new coming out.

“People tend to suggest more things to watch from there than any other streaming service,” Styes said.

According to Fortune, stocks in major TV providers have taken huge losses in recent years. With users, the simple convenience of browsing shows without being trapped to a schedule, or programming your DVR, makes cable feel prehistoric. Cable services have also spent years having bad service and hidden fees with billing.

Blacketer said everybody is starting their own streaming service now.

“Disney is coming out with one soon and I know CBS has their own service,” Blacketer said. “You’re essentially going to be paying the same amount for less stuff. I wonder if they will start to bundle these service altogether to help customers save money. It’s just a never-ending cycle.”