A friend of mine, “Dylan,” recently started a long-distance relationship.

His girlfriend, “Charlotte,” lived here in Corpus Christi but moved to San Antonio for college.

They met at work, started to go out and have been together for about two years.

I asked Dylan if the two-hour distance has been challenging for them. He said no, because he visits her when he can and vice-versa.

The only thing bothering him is her view of sex.

Dylan believes sex should be between two people who are in a relationship, and doesn’t buy into the hookup culture of today. Charlotte has had many sexual partners in her past, and doesn’t see any, and shouldn’t, shame from it.

Dylan is 24 and Charlotte is 22, and Dylan believes the age difference plays a big part on their relationship. While I agree there may be some different mindsets, I don’t think it’s that far of a stretch.

Charlotte told me her number is 26, whereas Dylan’s number is six.

In Dylan’s head, he feels he has to compete with all 25 of the previous men in Charlotte’s life. There was even a moment where they broke up for a couple of months and she slept with three guys and Dylan didn’t sleep with anyone.

He later found out after they reunited and became a couple again, Charlotte had had sex with someone no less than 24 hours before having sex with Dylan again.

Dylan was furious, partially because they had just had unprotected sex, but more so because he felt Charlotte had fulfilled her “quota of guys” before coming back to him.

I couldn’t help but wonder: Why should someone’s sexual history bother their current partner?

According to website Hanky Panky, communication is key (I feel like I reiterate that phrase so much in my columns, but it’s true!). You need to respect your partner, never shame them and learn to accept what has happened, happened.

If you are self-conscious and lose confidence over their past, it will just eat at you and you need to get over your own ego. You shouldn’t let the past destroy the good thing you having going in the present. It’s natural to feel jealousy, but let it go.

When I think about it, most guys brag about their sexual conquering. They high-five about “banging” two chicks in one night or congratulate each other about going to third base with a girl on the first date. But if a woman has more sexual partners, she’s considered a slut.

Then again, if her number is low, she’s a prude. There really is no winning with women when it comes to sexual experiences.

I told Dylan he needs to get over it and not let it bother him. Yes, Charlotte was wrong for sleeping with someone a day before getting back with him, but the only people in their relationship are him and her. No one else.

Dylan said he feels his upbringing was just different from Charlotte’s and he does need to learn to accept her past.

Make sure you get tested regularly as well. If you have something, you do not want to be passing it on to other sexual partners you might hook up with. Whether your number is three or 37, your sexual history is not, and should not, be important to your current partner. 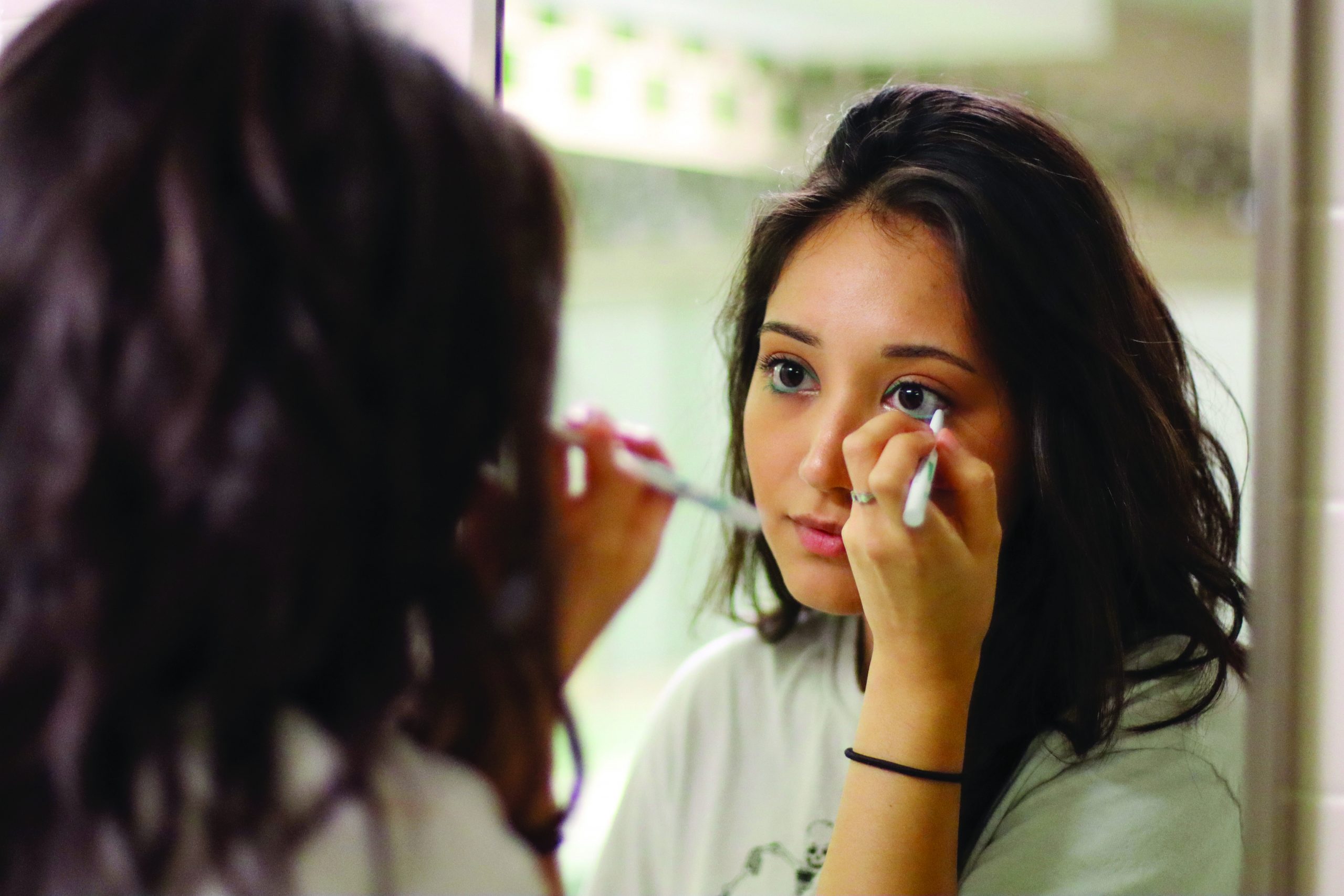