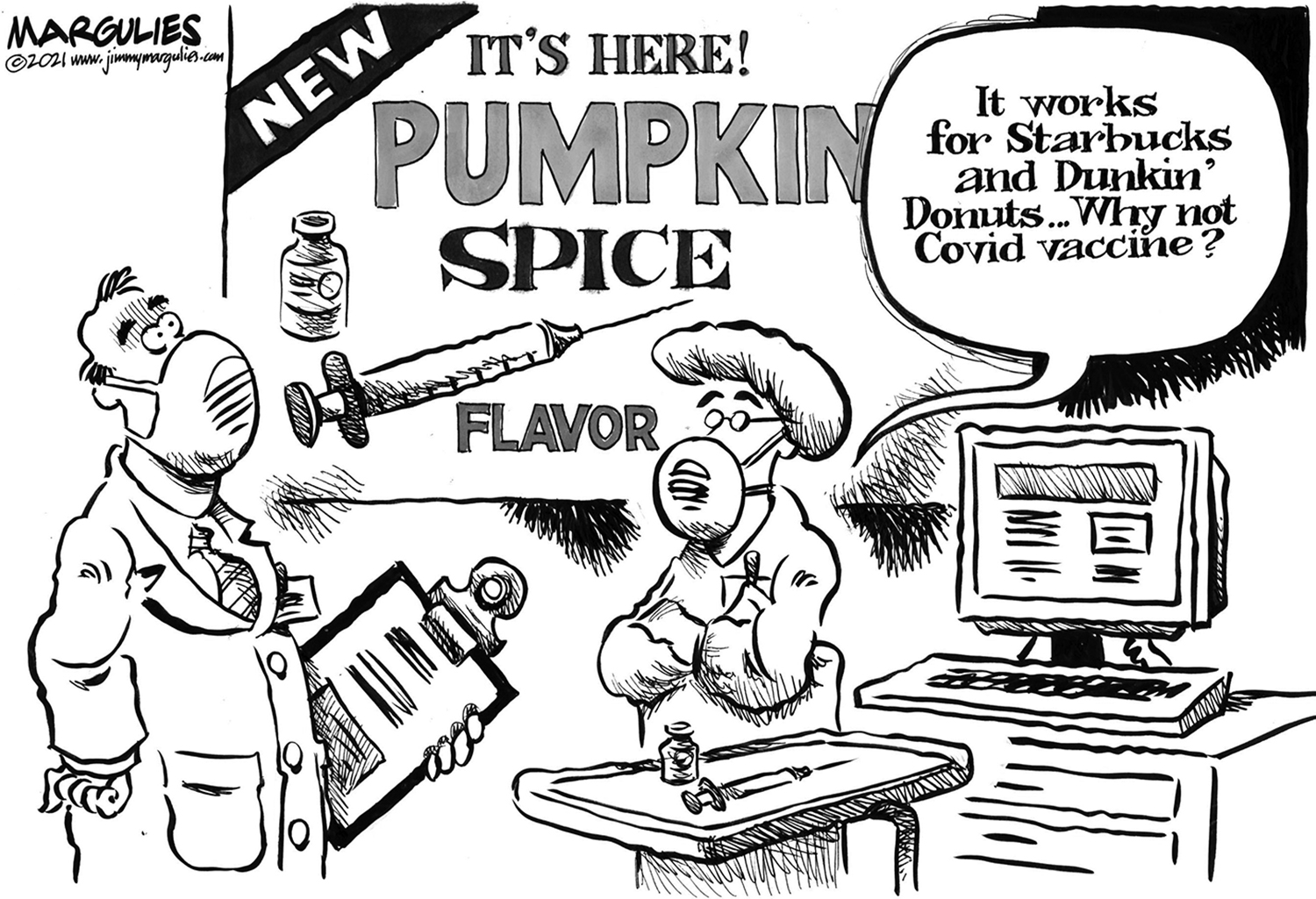 Texans need to wake up and set an example on the fight against COVID-19 by mandating masks — not just in our local school districts but at our colleges as well, where there are more people in an enclosed space.

We have somehow managed to overindulge in returning to our day-to-day routine, leaving behind the precautions that we were asked to maintain. Social distancing is becoming harder in overcrowded malls and grocery stores while also resisting the need to take off our mask around our closest friends, whom we place an overabundance of trust in.

We’ve gotten to the point that the community is trying to step in. For example, Paris Independent School District found a loophole in Gov. Greg Abbott’s non-mask mandate by placing masks as part of the school’s dress code, only to be fought in court by Attorney General Ken Paxton, who won the case and placed a temporary restraining order against Paris ISD from mandating masks.

Abbott tweeted on Sept. 13 that in Texas, “Covid hospitalizations are at a downward trend and at the lowest level in 3 weeks.”

According to the Centers for Disease Control and Prevention, deaths continue to rise as the delta variant hits the United States.

Even though Abbott states in his executive order that the state would never mandate the vaccine while under the emergency use authorization, he has restricted state and local governments from requiring Texans to mask up, while allowing private businesses to require customers and employees to wear them. Yet, he continuously campaigns for Texans to receive the vaccine if eligible as well as encouraging local officials to make the vaccines readily available for eligible Texans who want to receive them. He also has endorsed the effectiveness of the vaccine when Abbott himself came down with COVID, bellowing how he lacks symptoms due to being fully vaccinated.

In his executive order, Abbott leaves Texans to their own, “…personal responsibility to consistently follow good hygiene, social distancing, and other mitigating practices.”

Leaving us to our own devices, we have to try harder. U.S. citizens need to come to a head and realize that to regain a sense of normalcy we need to fight with every little bit we’ve got. Understanding that not everyone wants to get the vaccine, we need to at least be proactive by wearing our masks — not just for ourselves, but for the ones we love.

One thought on “Editorial: Masks should be required in Texas”