Speaking in front of a crowd is one of the top three most common fears that people have, but not everyone has that fear. The students in the Vocal Vikings may feel nervous when they compete but fearing the idea on speaking in front of other competitors and judges does not stop them from speaking.

Every year, the Vocal Vikings host Speech on the Beach where they compete in both debate and various speech events. Thirteen colleges and Universities from around Texas and as far as Louisiana and Mississippi competed in the tournament. Mariah Massengill placed second in persuasive speaking and sixth in after dinner speaking (ADS), and Allison Rackley placed fourth in informative speaking.

One quality that sets Del Mar College apart from all the other schools is how involved the community is, both in and outside of school, when they hear about a speech and debate tournament at Del Mar.

“Almost all of our judges were volunteers from the community, but also Del Mar faculty came out and judged a few rounds as well. That’s what sets us apart because facility members and the community get involved,” said Sarah Contreras, speech professor.

Without having coaches to help there wouldn’t be a team that can bond together like a family. The coaches help motivate the team members and be there to help build their skills as communicators and also as debaters.

“I know that I can go up to teammates and coaches with a problem and they will help me work through it. They are like my second family, we support each other. Our coaches are amazing by taking the time to not only be genuinely interested in each of us but to work tirelessly with us to help us achieve the most,” said Ashley Bryant, team member.

The team is mostly new students who have done speech and debate in high school or never done it. For some, being on the team helps you look at all the different angels of social problems, policy issues and current events. Others see it as a way to think on your feet and also make friends from other schools.

“I never thought I would be on a speech team. Much like other people, I was deathly afraid of public speaking. It really was a huge jump for me but now I love it. If anything I would recommend at least talking to someone on the team and absolutely don’t be afraid to try, you may end up loving it,” said team member Allison Rackley.

A few team members are preparing for Nationals which will be held in Washington, D.C., in April for one whole week of competition. In the fall, Del Mar will host another speech tournament called Texas Intercollegiate Forensic Association. 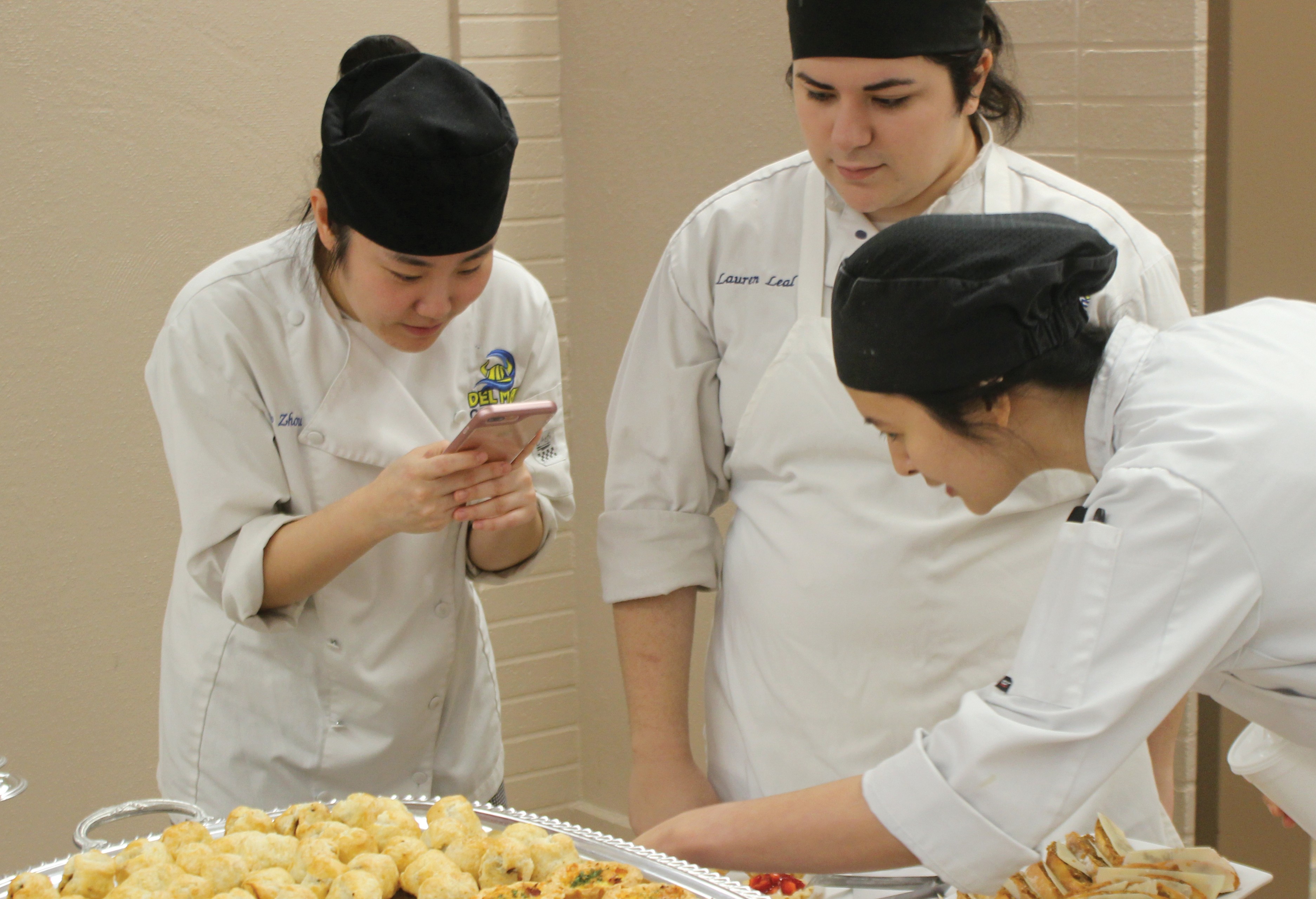 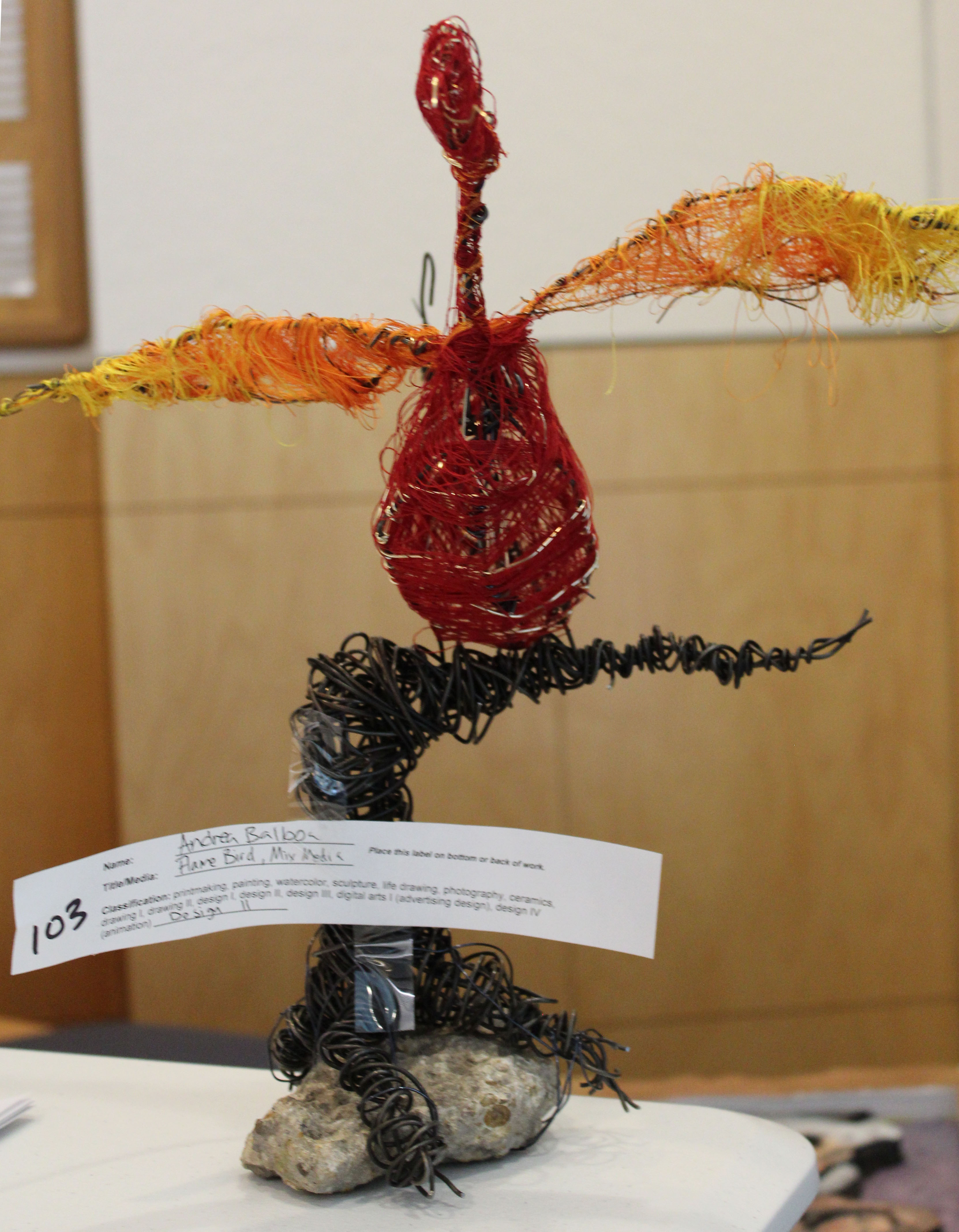