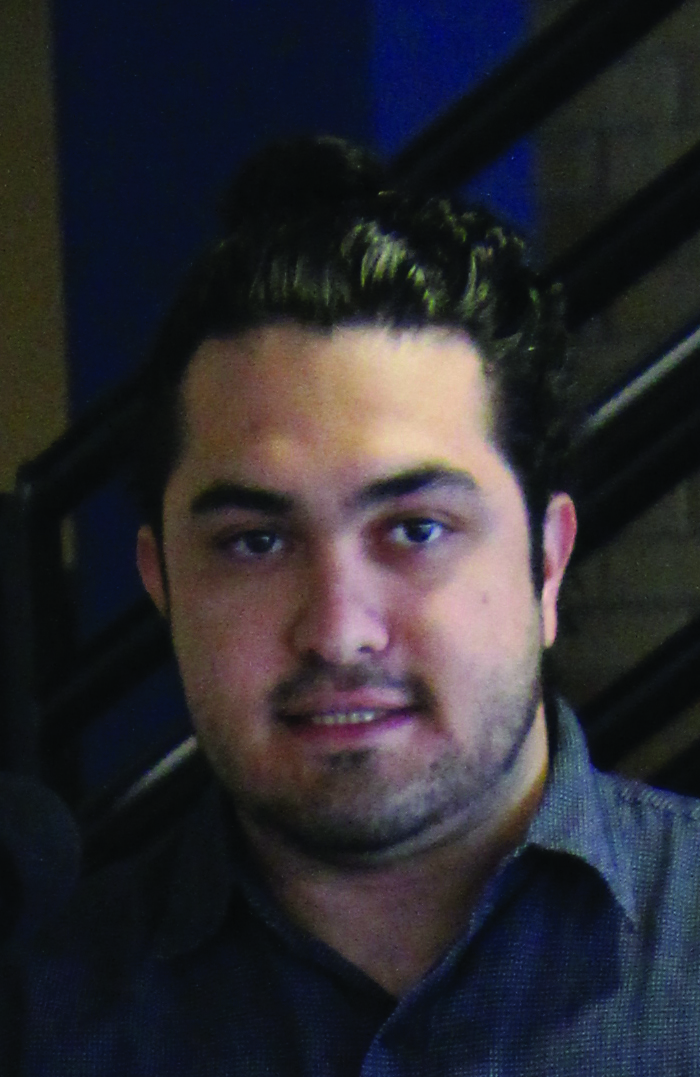 Danial Nasr Azadani was in South Texas for an extended visit with his family when he decided to take some classes.

“I actually looked into TAMU-CC initially but the out-of-state tuition was just too much,” Azadani said. “So I met with Dr. Hatherill and toured the lab.”

Azadani was more than impressed with Robert Hatherill, assistant professor of biology.

“I signed up for two classes, and they were the best two classes I’ve ever taken,” he said. BIOL 1414 was one of those classes.

Previously, this class, along with BIOL 1415, would only transfer for liberal arts majors, but thanks to an articulation signed on Nov. 1 by DMC and Texas A&M University-Corpus Chrisiti, these classes will now transfer for everyone.

After a quick lab demonstration, Jack Southard, chairman of the Natural Sciences Department, spoke on the importance of this agreement.

“This represents so much more than an agreement between two schools,” he said. “A rising tide lifts all boats.”

“With this agreement, students can continue to be challenged academically and stay here in Corpus Christi,” Lewis said.

The agreement allows for the two classes to transfer for science majors working toward three separate bachelor’s degrees at A&M-CC.

This agreement could be highly beneficial to many students and according to Southard, the majority of science majors at DMC transfer to A&M-CC.

Lewis and Kelly Quintanilla, president of A&M-CC, both said they look forward to more agreements between the two schools.

As for Azadani, he is now taking classes at A&M-CC but feels strongly about the background he received at DMC.

“After just two weeks I was completely amazed,” he said. “I was like a kid in a candy shop. I never looked back.”

He said he was learning graduate-level techniques, and even though those courses weren’t transferring, “any smart person would have done the same thing.”

“You guys really should have done this sooner,” he said to an outburst of laughter. “But honestly I can’t thank them all enough.”