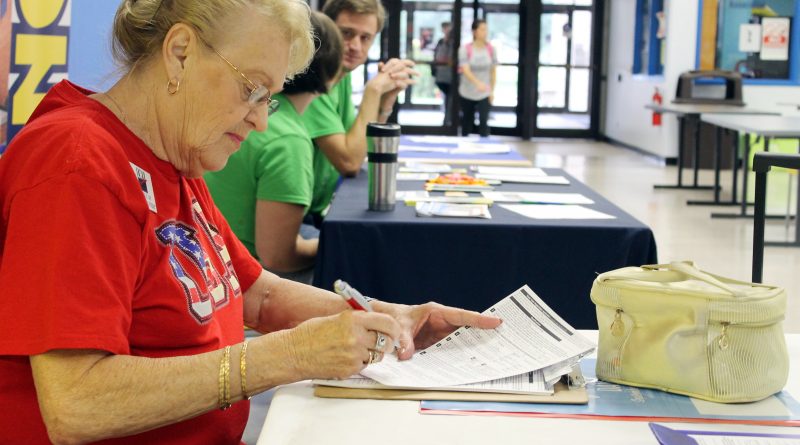 As we enter the second year of President Donald Trump’s reign, voters are about to head back to the polls for midterm elections.

Students may have noticed volunteers in the Harvin Center the first three weeks of the semester helping people register to vote. The deadline to register for the March 6 primary is Feb. 5.

There are 33 out of 100 seats that will be up for grabs for the United States Senate. Along with that will be all 435 seats in the U.S. House of Representatives. For Texas, Republican Ted Cruz will attempt to hold onto his Senate seat while facing Democratic challenger Beto O’Rourke.

While U.S. Rep. Blake Farenthold, a Republican representing the Coastal Bend, won’t be seeking re-election in this midterm election, two prominent Republican candidates have come forward in hopes of filling his shoes. Former Texas Water Development Board Chairman Bech Bruun and Michael Cloud, former chairmen of the Victoria County GOP, will be on the ballot.