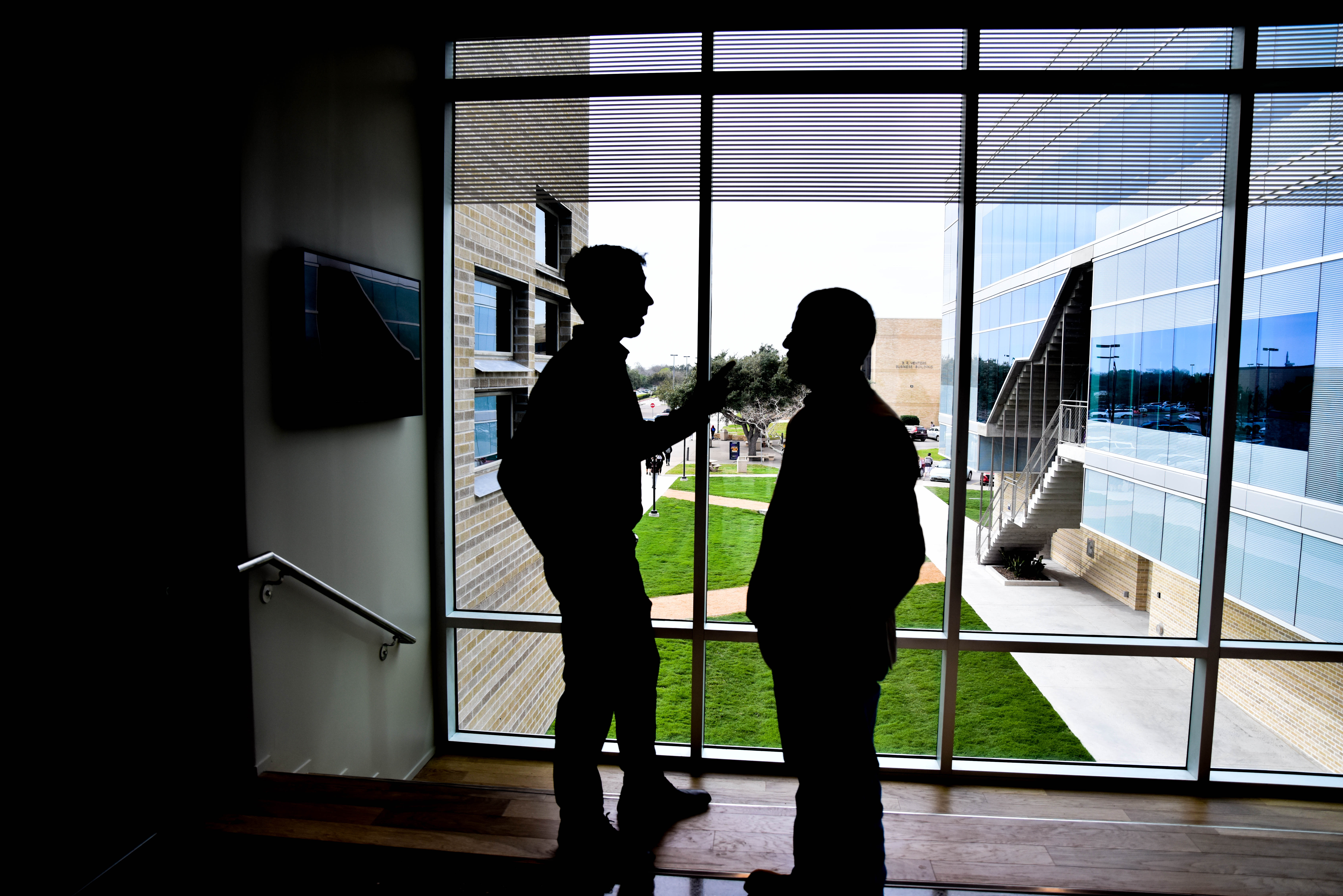 The Del Mar College Board of Regents approved an increase of $2 per credit hour in student tuition starting with the 2020-21 school year at its Feb. 4 meeting. The cost per credit hour will go from $67 to $69.

“I have for you two examples of student services,” Garcia said. “The first example is the college recently introduced a new online transcript service, which is a partnership with Parchment. This service was a success when the following issued 400 transcripts when the college was closed during the holiday break.”

The second example Garcia provided was about the golf carts on East Campus.

“The Viking Express Service is a transportation service that the college instituted during the construction phase of the (General Academic Music Building),” Garcia said. “It was terminated at the completion of our construction. Thereafter, the college received student feedback from Beverly Cage, director of Student Leadership & Campus Life, and Natasha Perez, president of the Student Government Association. The students wanted to continue this service, so it was reinstated.”

Regent Ed Bennett was unsure about the proposal to raise the tuition.

“Our tuition is an absolute bargain for students,” Bennett said. “But we also represent the taxpayers.”

Bennett said many of the regents attended a conference in San Francisco where they were told their goal was to meet the cost of the state average of all 50 community colleges per full-time student, which was $11,700.

Regent Hector Salinas was the only member to vote against the increase.

“I will never be in favor of an increase in tuition,” Salinas said. “Even now, times are a little harder for everyone, but at the same time I understand that we have new buildings and other things going on.”

Salinas said while Del Mar has always been recognized as a college that is affordable, hearing about an increase in tuition and fees makes people pay more attention.

“We want more kids in here, so if you say, ‘Let’s raise it up,’ how’s that going to affect us? We don’t know, but we will find out,” Salinas said. “You look at it and think $2 is not that big of a deal, but it could be for some people. I’m just not in favor of raising any tuition.”

Mark Escamilla, president and CEO of Del Mar College, said the reason for the $2 increase is also an investment by the students.

“When we met in December for the past few years, we talked about the philosophy of tapping the wheel,” Escamilla said. “Because $2 today over the years is a considerable amount of money for the college. It does help us offset the services like we are doing already.”

Escamilla said Del Mar did not have a tuition raise in 2016 but noticed that year had no increase in funding to the college.

“The idea is to tap the wheel, albeit in a modest fashion, as opposed to not increasing at all,” Escamilla said. “This is a way that balances the students and operations of the college.”