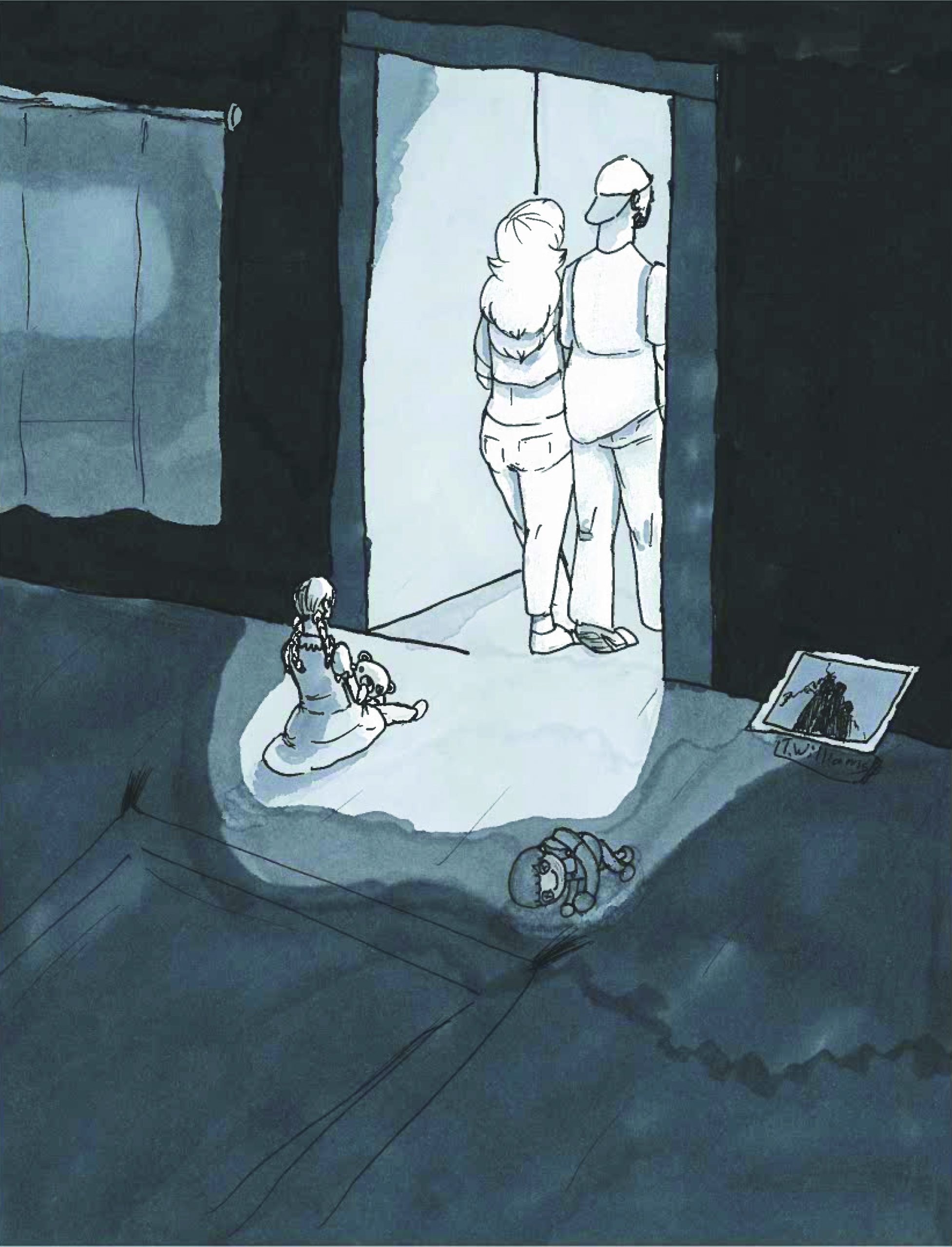 Overcoming the stigma of mental health in the Latino community

Editor’s Note: Due to the sensitivity of mental health issues, we have chosen not to reveal last names of the participants in this story. This is part 1 of 2.

For many children, the spectacle of watching your parents get ready for a night on the town can be a bit overwhelming to the senses. The preparation in front of the mirror, the selection of the right outfits and the aromas of overlapping perfumes and colognes leave a memorable impression in a child’s life.

Most often, this memory of confusion and curiosity leaves many with hints of pleasant nostalgia. For Emily, those memories leave her with feelings of dread.

At a very young age, Emily, who is now a 30-year-old fitness trainer, would sit in her living room and watch as her parents would get ready to go out for another night of drinking. She remembers the frightful feelings she experienced but not understanding what they were or why they were happening. At 4 years old, the words anxiety and depression were foreign concepts to her.

“I always just had this impending dread for as long as I can remember and worst-case scenarios would always pop into my head and cripple me from doing things,” Emily said.

Those fears of separation escalated when her parents divorced. Her parents’ complicated and bitter split would separate her from both parents for a short period, causing her to live with her aunt in Houston. According to Emily, this traumatic experience was the catalyst for what triggered her mental health.

Eventually, Emily and her siblings went to family counseling but as a child, she really didn’t understand why. It wouldn’t be until she was an adult that she realized she needed professional help after being persuaded by her mother and sister.

“I actually sought psychiatric help a year before my wedding,” Emily said. “They said this would be the most stressful time of my life and told me I needed to have a straight head and be calm to be able to go through it.”

It was then when she was diagnosed with depression and anxiety, something she knew she had but it took a professional to actually put a label to it.

Emily met her husband when she was 18 and they dated for about six years before finally getting married. It was a marriage that would only last for two and a half years when they ultimately divorced. During their eight-year relationship, she endured mental and emotional abuse leaving her with a Post-Traumatic Stress Disorder diagnosis that she continues to struggle with now.

According to an article on Bridgestorecovery.com, emotional abuse can be just as traumatic as physical trauma. Types of abuse include taking away one’s freedom or privacy, separating the victim from family and friends, expecting to know the victim’s whereabouts at all times and constant threats and humiliation in front of others. This emotional abuse can be a form of psychological trauma comparable to physical trauma that can leave a major impact on the nervous system.

Emily is one of the fortunate ones who was able to find resources to help her with her mental health issues. Oftentimes, many people in the Latino community don’t get the help available to them.

According to Heather Garcia, a licensed counselor at Del Mar College, many times those in the community don’t seek professional help because of their socio-economic background. There is also a negative stigma that comes with mental health that discourages Latinos from getting help.

“They often don’t have access to what the more affluent communities have,” Garcia said. “There’s also a negative perception in the community that counseling doesn’t solve anything and all they need is a hug or a hot shower.”

The common misconception is that mental illness, specifically depression, has more to do with feelings than with an actual illness. Because of that, those suffering from mental illness develop a form of guilt for feeling depressed.

“It’s like, you have such a great life, what do you have to be sad about?” Garcia said, “And you feel worse not understanding not knowing why you feel that way, so sometimes it’s difficult for individuals to explain to somebody what they are feeling when they don’t understand it themselves.”

As we progress through life, we develop certain bonds with a variety of people who are in and out of our lives. For many, the strongest bond is between child and parent. One of the strongest connections is that of a father and his daughter. It’s been said that no other love in the world is like the love of a father has for his daughter. It’s also been said that a daughter’s first love is her father.

One of the hardest things we deal with is watching our parents grow old and preparing ourselves to eventually say one final goodbye as life begins to fade away. Many of us are never really prepared to the inevitable. For Alisa, the process of watching her father’s final days were overwhelming and detrimental to her mental health.

Alisa, a 41-year-old real estate marketing agent in Denton, suffered from intense, uncontrollable panic attacks three years ago the same week that her father passed away. The attacks started as she and her family were preparing themselves for the impending loss and continued after he died.

“I knew that I needed help, but I didn’t want to take pills,” Alisa said. “I wanted to heal the natural way with therapy and herbs and vitamins.”

After three weeks, she finally decided to go to therapy with the support of her family and friends who encouraged her throughout the process in spite of the social stigma that surrounds mental health.

“They mentioned how some people can let pride can get in the way and not seek help,” Alisa said. “By me seeking help, it encouraged others to finally seek help with their mental illness that they had put off.”

Despite the negative stigma surrounding mental health, Alisa is glad she sought help with her illness. Many others will not for fear that their community peers will treat them differently.

“I understand that there are misconceptions about mental health and therapy in today’s society, especially with men who put off seeking help due to their pride,” Alisa said. “They feel that it will make them look weak but I want to be the example that receiving therapy works.

“It was the best steps I have ever taken,” Alisa said. “I look back in my journey, if I hadn’t sought help, there’s no telling where I would be today. I would probably be in a deep depression or even dead.”

Part 2 will appear in the May 2 issue of the Foghorn News. 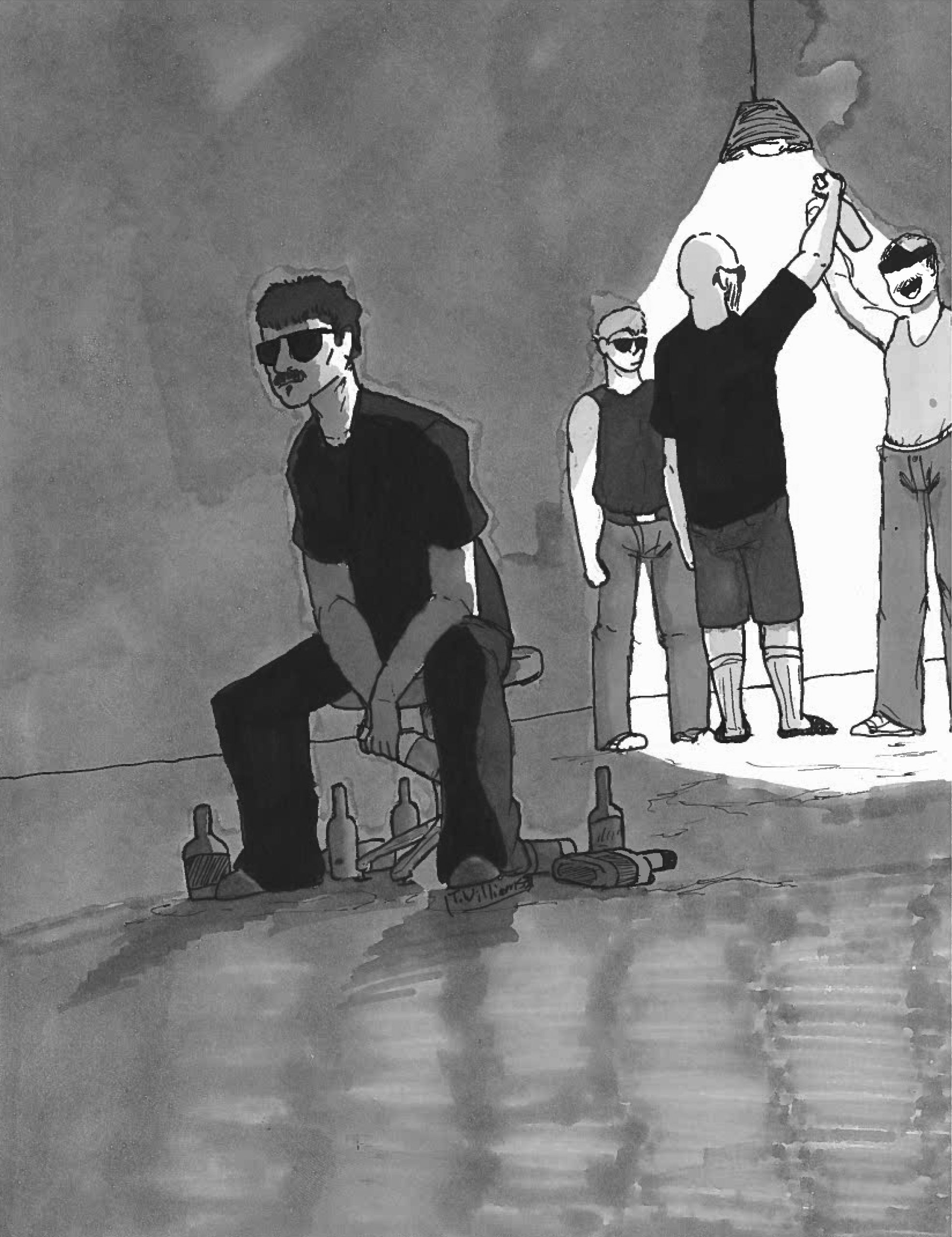 Navigating through life with love and support Editor’s Note: Due to the nature and sensitivity of mental health, we have chosen not to reveal last names of the participants in this story. This is part 2 of 2. Common mental health disorders for Latinos include anxiety disorder, major depression, PTSD and substance abuse, according to the National Alliance on Mental Illness. Cultural taboos and stigmas keep many in the Latino community from seeking help. The perception, according to an article on Medical News Today, is that seeking outside help is inappropriate, embarrassing or even shameful.  The article adds that potential… 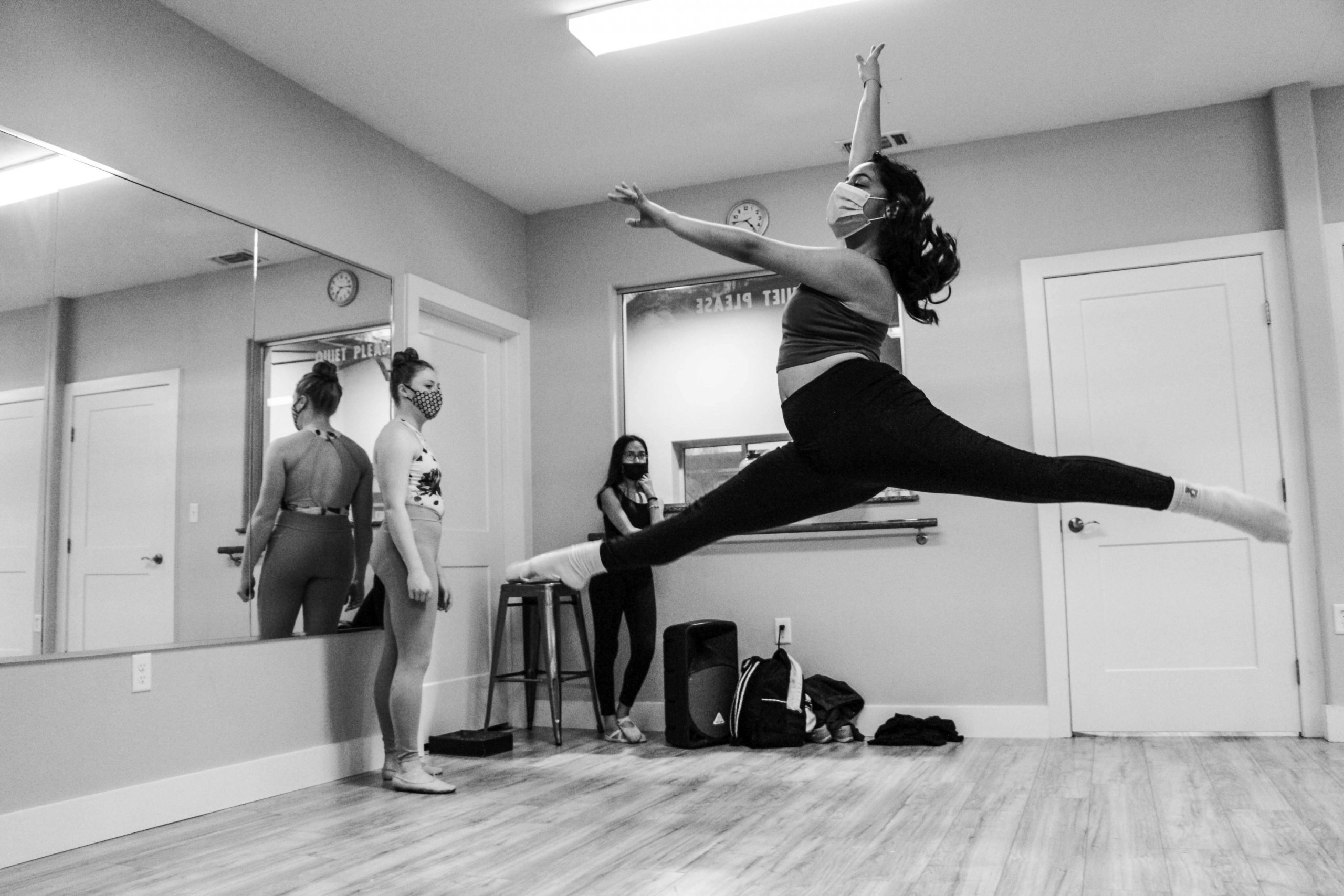 Locally owned small business dance studio shows a lot of potential  In a small strip center near Saratoga Boulevard, practically camouflaged by being tucked between an apartment complex and a Walmart Supercenter, is a small independently owned dance studio. Just inside the door visitors can hear upbeat music playing and the sounds of many associated feet trying to keep count of 5, 6, 7 and 8 being called out by studio owner and dance instructor Angela Murray. Murray stands out, clearly the dance authority in a room filled with couples dressed in mostly jeans, boots and other attire you might…

Overcoming the stigma of mental health in the Latino community Editor’s Note: Due to the sensitivity of mental health issues, we have chosen not to reveal last names of the participants in this story. This is part 1 of 2. For many children, the spectacle of watching your parents get ready for a night on the town can be a bit overwhelming to the senses. The preparation in front of the mirror, the selection of the right outfits and the aromas of overlapping perfumes and colognes leave a memorable impression in a child’s life.  Most often, this memory of confusion…