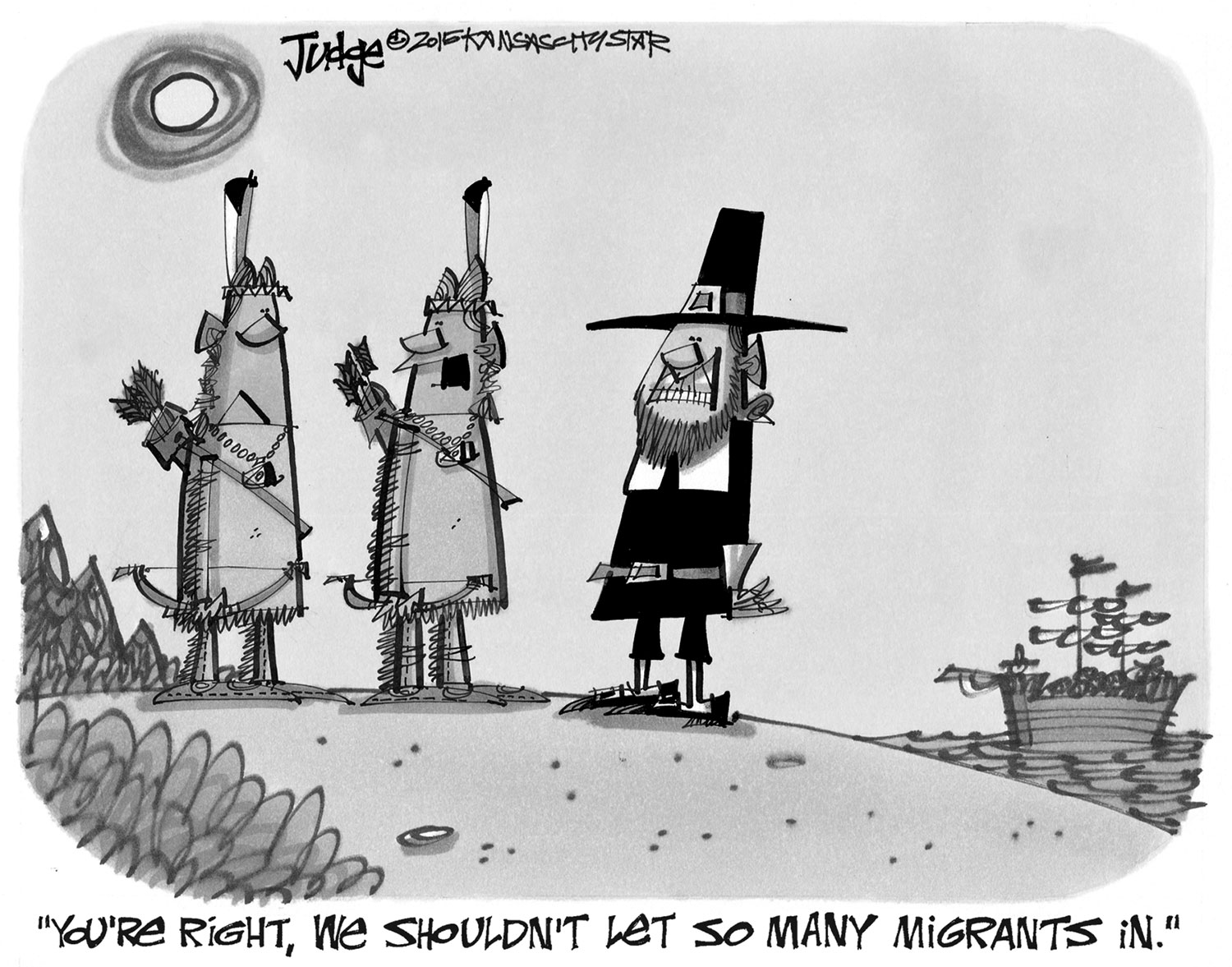 Since the Paris attacks of Nov. 13, the world has come to the realization that ISIS is more serious than thought. The Syrian refugee crisis has escalated to the point that the United States is considering taking in refugees, but with the fear of ISIS infiltrating countries through the refugee crisis, governors in the U.S. are trying to make a stand against the president to not allow in refugees.
Gov. Greg Abbott implored in his letter to the president on Nov. 16: “The threat posed to Texas by ISIS is very real. ISIS claimed credit last May when two terrorist gunmen launched an attack in Garland, Texas. Less than two weeks later, the FBI arrested an Iraqi-born man in North Texas and charged him with lying to federal agents about traveling to Syria to fight with ISIS. And in 2014, when I served as Texas attorney general, we participated in a Joint Terrorism Task Force that arrested two Austin residents for providing material support to terrorists — including ISIS. … I urge you, as president, to halt your plans to allow Syrians to be resettled anywhere in the United States. Neither you nor any federal official can guarantee that Syrian refugees will not be part of any terroristic activity. As such, opening our door to them irresponsibly exposes our fellow Americans to unacceptable peril.”
Although Abbott has a great point, another question must be asked. If we take in Syrian refugees in Texas how will it affect us financially? Will we struggle with higher taxes paying for those on welfare and unemployment since we ourselves are already struggling? 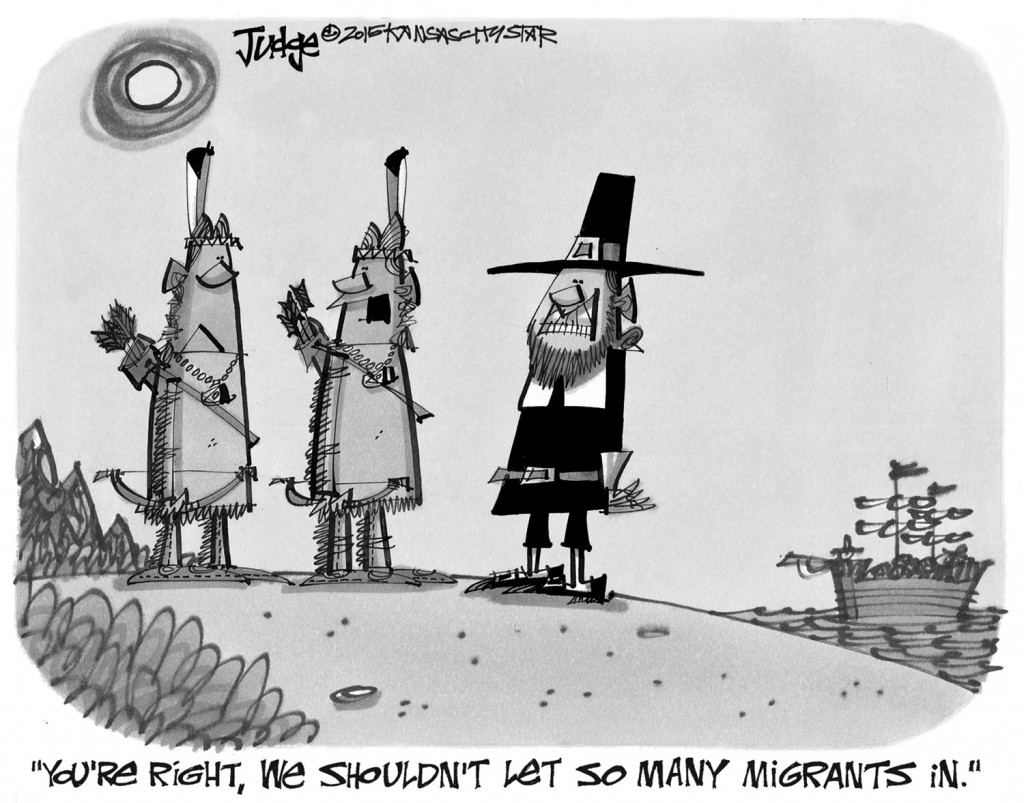 In a June 10 article on CNN Money, “Is Texas America’s best state economy?,” JP Morgan’s chief U.S. economist, Michael Feroli, says the state could even fall into recession if oil prices remain so low.
“Although oil prices plummeted in 2014, the negative effects took some time to materialize and have been more noticeable in 2015,” wrote Wells Fargo economist Michael Wolf in a note. “More moderation is in store for 2015,” Wolf says, noting that employment in Texas is already showing signs of slowing down this year.
Since September, the state is seeing an increase in the number of resettled Syrians. Last October, 123 have been placed in Texas — up from 10 the federal fiscal year before, and eight the year before that. Though that number remains relatively small, Texas — a hotbed for refugee resettlement — is likely to see a significant increase in the next year as the U.S. prepares to take in 10,000 Syrian refugees. Though the exact number remains unclear, in recent years about 10 percent of the 70,000 refugees admitted into the country annually have wound up in Texas. And so far, more Syrians have been resettled in Texas than any other state.
The most common worry from locals is that refugees will take over jobs, especially unskilled ones. Refugees often lack the language skills necessary to do higher-paid work, so a big influx of refugees into a job market can cause wages at the lower end of the spectrum to fall.
If we allow refugees, there is a possibility of a positive outcome. As refugees come in, they typically fill jobs that require few language skills. Natives, in contrast, move to jobs that require more native skills, like managing these new workers, or talking to customers and suppliers. This specialization of workers makes companies more productive, which allows businesses to expand.
A long list of innovative and important Americans were refugees, including former Secretary of State Madeleine Albright, Jerry Yang of Yahoo and Sergey Brin of Google. Andrew Grove, who fled Hungary at age 20, helped build the modern semiconductor industry at Intel, without which your iPhone wouldn’t exist.
But despite the positives, refugees aren’t always an economic benefit to countries. The way that refugees affect their host economy depends a lot on how a country deals with them. Right now the country is holding back on letting in refugees; whether it is a good thing or bad thing we can never be sure

If we allow in refugees in Texas, and we do somehow remove the threat of ISIS, there are still going to be a lot of negative effects that Texans cannot afford. We must first help our own before we take in the consideration of allowing in more individuals.