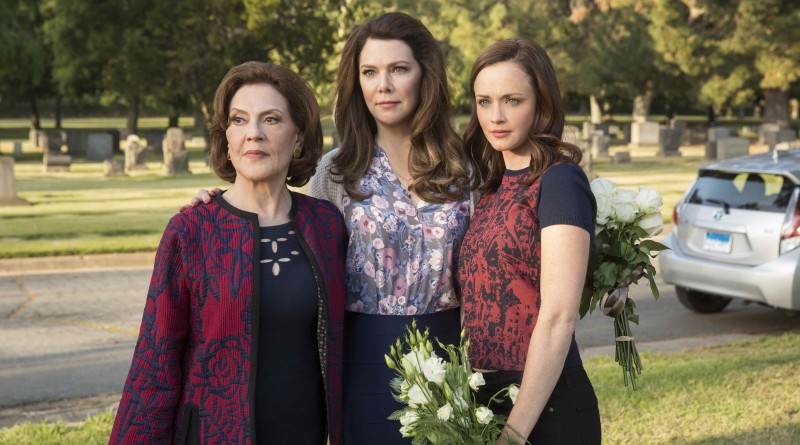 When “Gilmore Girls” debuted on the WB (RIP) in 2000, the show stood apart from the rest of television. IT was created by Amy Sherman-Palladino, a woman; starred two women, Lauren Graham and Alexis Bledel; and was, in a sense, for women. For seven years, the show created a fast-paced world full of pop culture references and family problems. Nearly a decade later, Netflix is reviving the show and bringing viewers back to the world of Stars Hollow.

“Gilmore Girls: A Year in the Life” once again follows the exploits of the Gilmore family. Since the original show ended, Rory Gilmore has become a freelance journalist who is looking for more stability. Her mother, Lorelai, is still running the Dragonfly Inn that she ran in the original show, but now is grappling with the idea of expanding her business. Meanwhile, Rory’s grandmother, Emily, is dealing with the loss of her husband of over 50 years and wondering what is next for her. 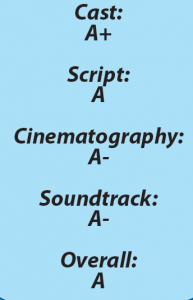 The revival is a must-see for fans of the original. It is full of everything that made the original great, including fast, witty dialogue, tons of pop culture references, weird townspeople, and a hilarious, yet touching story. The revival brings back the majority of the original cast, who haven’t lost their touch when it comes to being a resident of Stars Hollow. The revival also offers some much needed closure that the original wasn’t able to offer, with all of Rory’s boyfriends showing up, as well as numerous characters from throughout the original show appearing.

For fans of the original show, the revival is almost perfect. The nostalgia alone is enough to warm your heart if you were a fan of the show. However, if you have no idea what Luke’s Diner is or never really caught on to the show, then the revival will likely not offer you very much. It’s clear from the get-go that the show is a love-letter to fans who kept the show going for nearly 16 years.

The best part of the revival is its outlook on change. Rory is a 32-year-old Yale graduate who is having trouble finding a stable job and getting a hold of her life. Lorelai is afraid to leave her safe conditions and grow her business and relationships. Emily is trying to find herself after a 50- year marriage. The revival’s main view is one of change, and the difficulty that comes along with it, no matter your age or place in life.