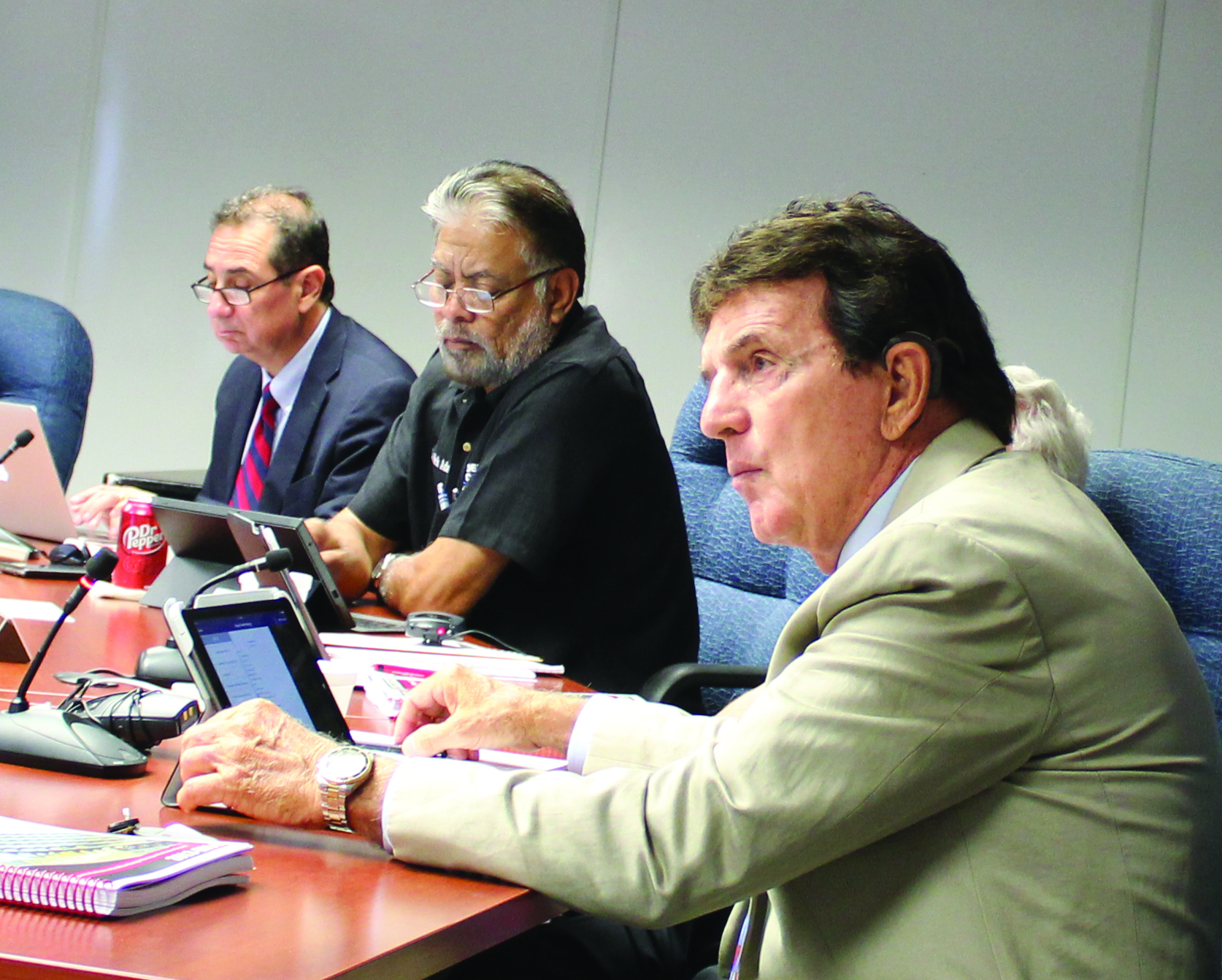 Regents passed one of the highest combined tax rates in nearly five years at their Sept. 12 board meeting, and also censured Regent Guy Watts for a fourth time.

This tax increase comes shortly after a 9 percent increase in the overall budget, accounting for salary raises, new projects on campus and extra costs associated from increased enrollment.

Overall the increases will see the college gain 7.95 percent more from the tax revenues collected from properties in the district.

Lenora Keas, the vice president of Workforce Development and Strategic Initiatives, said the tax hike was in part from “increase in expenses overall” due to higher enrollment, new facilities and programs and higher insurance costs.

The tax rates passed with all in attendance approving it except Watts. Regent Elva Estrada was not present.

Post Harvey, President Mark Escamilla said the college is still recovering, but that “we are in really good shape.”

“From a facilities standpoint, I’d say we are up 95 percent or more, actually 98 percent I think,” Escamilla said. ”I think one building is still down with our elevators in the White Library. I got an update right before this meeting, we have some parts coming in on a rush.”

Escamilla said Disabilities Services is ensuring that students who cannot use the stairs are receiving the help they need.

The final item on the agenda for the meeting was concerning a resolution for censure against Watts, which was eventually passed, becoming his fourth censure.

The most recent censure was brought on from newer violations of the college bylaws by Watts, as well as continued violations that Watts has been censured for previously.

Watts left about 10 minutes before the discussion of the censure.