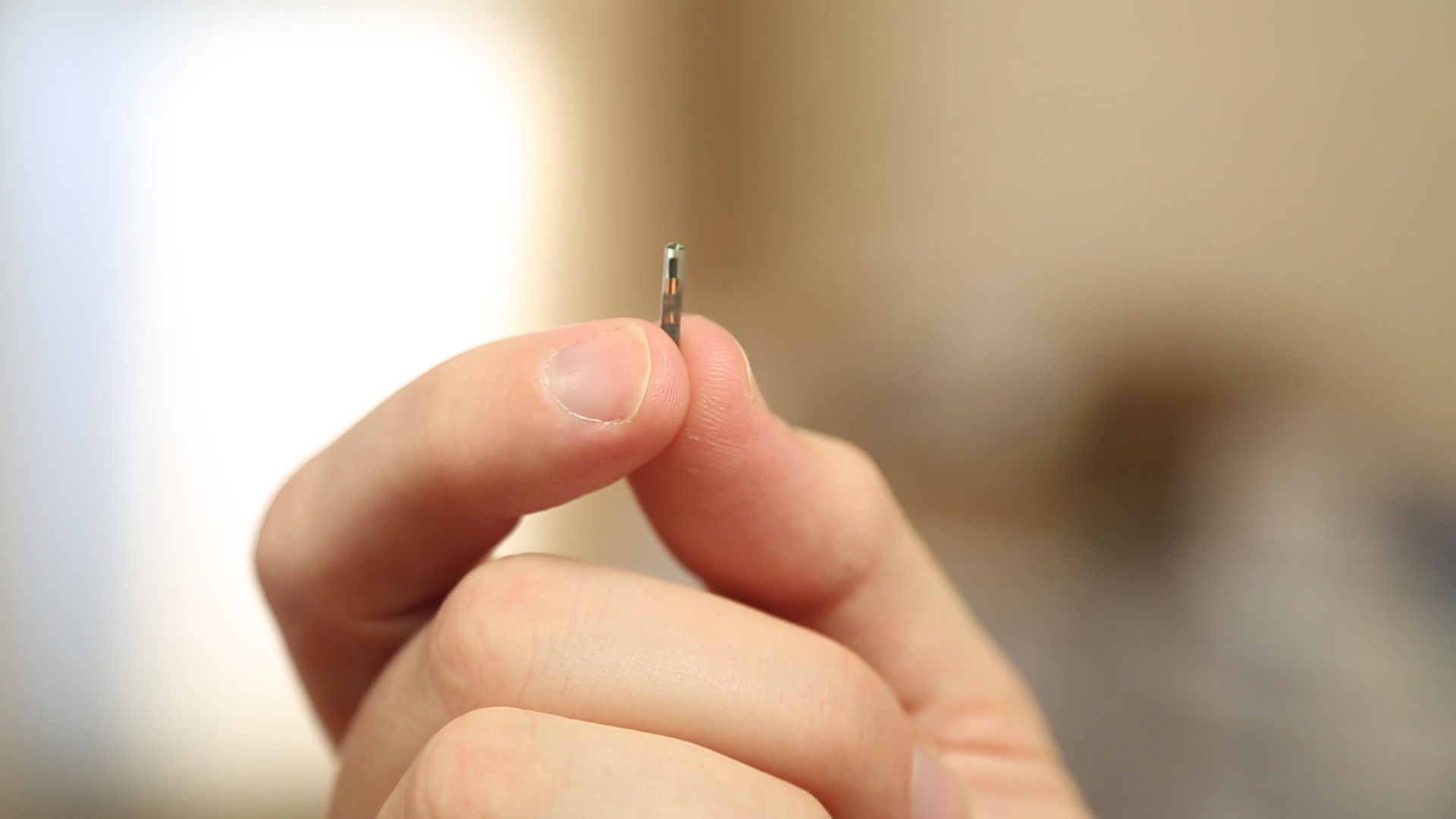 While 2015 is quickly coming to an end and people all over the world begin to discuss the trend this or trend that from throughout the year, some people will be discussing that one time a dear friend decided to implant himself or herself with a microchip. The practice of biohacking has been quietly gaining popularity throughout the world this year.

Biohacking is the idea of manipulating the physical human body in ways that are designed to make it perform more optimally. Biohackers use medical techniques and concepts, but the movement is distinct from medicine in that its goal is not to help cure conditions and return people to normal or healthy, but rather to advance people who are already healthy so they can become “enhanced.”

The idea of biohacking stems from the culturist idea of transhumanism, such as cryogenics, but the overall goal of biohacking is to transform yourself into something that could be classified as a cyborg. Some people will not understand the concept and simply write it off as taboo or plain old weird, but when you think about the idea of people merging with machines and technology the idea doesn’t appear so farfetched. 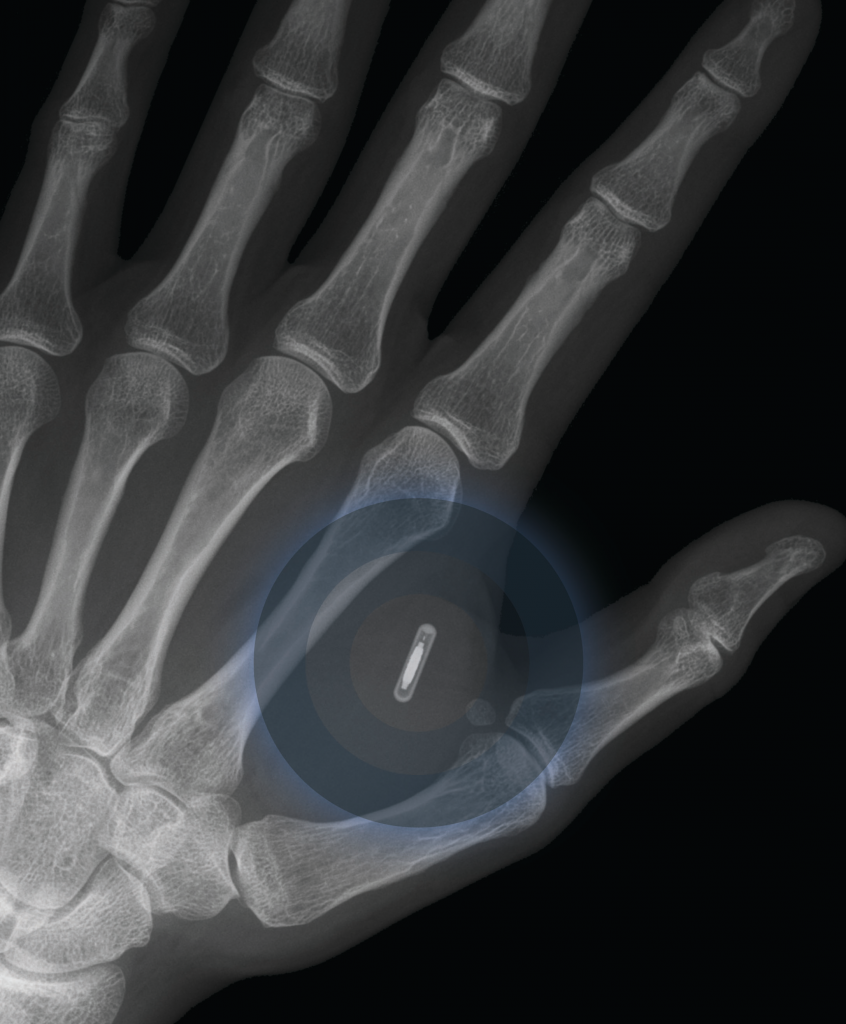 In reality, people are already merging with machines and technology. Deaf people are able to hear with cochlear implants, amputees have Terminator-like prosthetics and nearly every American in the country carries a super computer everywhere with them in the form of a cellphone.

The company Dangerous Things is taking the idea of biohacking to a new level. Amal Graafstra, founder of Dangerous Things and pioneer of the DIY RFID implantation movement, has been helping hobbyists and biohackers explore RFID technology since implanting his first chip in 2005.

The RFID microchip implant he has designed allows its users to log on to computers and cellphones without the hassle of passwords and is even capable of allowing users to open the doors of their home or vehicle with the simple swipe of the hand, thereby eliminating the hassle of finding and fumbling around looking for keys.

Graafstra, who has both hands implanted, explained what exactly the microchips were and uses for them in a 2012 interview with Geek Wire. Graafstra said, “RFID is Radio Frequency Identification, and its primary purpose is ID or identification.”

He also attempted to help ease the concern people may have over the use of the microchips and said, “A lot of people think it’s for locating and it just doesn’t work that way. Basically when you boil it down, ID means access control.” Graafstra also added “I can get into my house (which I do all the time and love it), I can start the motorcycle, get into the car, log into the computer, and I have a fire safe that I added RFID to so I can get into there quick.”

Graafstra also addresses additional concerns people may have when considering an RFID implant on his website Dangerous Things. Graafstra said with any procedure involving the body there is risk involved. Graafstra said, however, the risk is lowered if a trained professional implants the chip in a clean environment. Graafstra suggested anyone having the implant performed should have it done by a professional body modification or piercing artist.

Graafstra said people who have had the chip implanted describe the pain of the process as similar to piercings done in the ear cartilage, tongue or nose. He also said the healing process generally takes between two and four weeks and some mild bruising is expected for a couple of days at the injection spot. Graafstra said to date no one has reported any of their implants breaking, but said if a user wanted to have it removed it would be a good idea to see a doctor because a small incision would need to be made before the chip could be removed.

Human-implanted transponders are injected by using a hypodermic injection needle. Despite its small size, the transponder can contain information including, but not limited to, information about health and identity.

Other biohacking groups, or “grinders” as they are often called, have been experimenting with ideas such as night vision, which has proved to be successful without the use of traditional night vision goggles by simply adding a solution directly to the eyes. Other ideas include infrared vision, which is still in the development stage, and magnetic implants. The idea behind the magnetic implants is to provide the user with a “sixth sense.” Users could gain the ability to detect magnetic fields that would otherwise go unnoticed by implanting tiny magnets into the pads in their fingers.