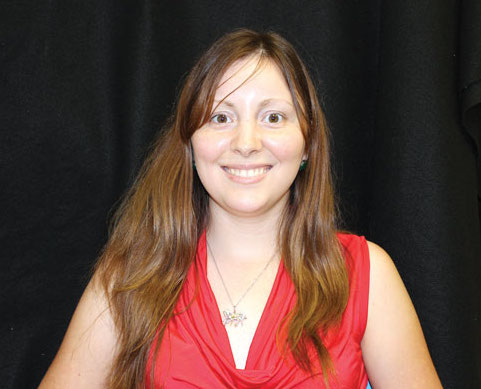 One of the primary arguments against voter ID requirements in Texas involves harming those who don’t have a photo ID or minorities who don’t have easy access to birth certificates. This argument describes the law as discriminatory; however, the purpose is to prevent fraud, and its benefits outweigh the consequences.

Government-issued photos IDs, though they are not full-proof measures for stopping voter fraud, are a step toward preventing it. A photo ID is required for many things, and it’s not considered wrong in those cases. Doctors, stores and driving a vehicle demand government-issued identification, and it’s a respected protocol because those systems are important, and some can be considered sacred. Shouldn’t voting be held to a similar standard, or is it supposed to be as simple as voting for a high school class president?

Some people believe student IDs and voter registration cards should be enough to vote. These aren’t government-issued identification cards; they don’t expire, they aren’t exactly documented and there is no way to ensure their credibility. People print fake driver’s licenses, but it’s not an easy process so if something as simple as a student ID was accepted, who wouldn’t be able to commit voter fraud? 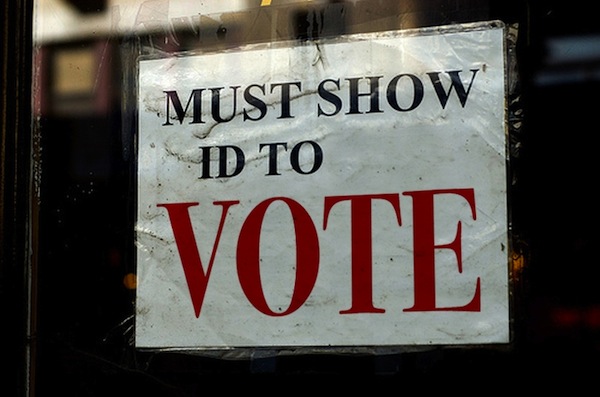 This argument is invalid. It’s not credible. You may need a license or identification to attend a college, and therefore obtain an identification card, which implies validity, but don’t you need the same thing for a Sam’s Club card? It’s not government-issued, but it requires a photo and identification, as well as an annual fee. If student identification served as sufficient evidence for a voter, could I not pull out my club card or my high school ID from five years ago, since it doesn’t have an expiration date? If you’re married and your name changed, maybe you can vote twice.

It’s not enough to say you have a form of identification to allow you the ability to vote. Voter fraud isn’t a joke, and it is a real problem. It may not happen in overwhelming numbers, but it happens all over the nation.

Even voter registration cards aren’t valid enough by themselves. It’s not difficult to hand off your card, especially when a photo isn’t provided to ensure the correct identity.

Without government identification, it’s impossible to know who votes as themselves and who votes as their grandfather who passed away the previous year. We may as well allow our phones to have a voting app, so we can snap a picture of our ID and vote that way. If we want to be that unofficial, why not?

The voting system is a serious system, and we can’t disrespect it by allowing the process to be laid-back and unofficial; we have to abide by rules that will help protect it and encourage its credibility throughout the nation.