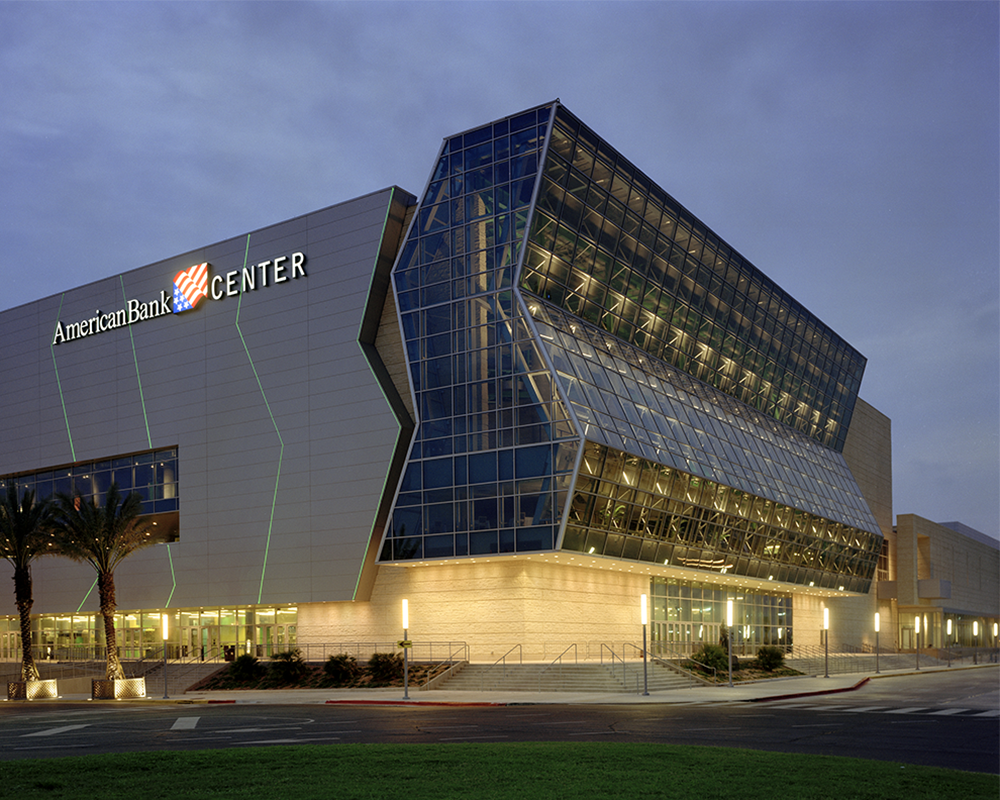 The American Bank Center hosts many events throughout the year, but a few new events may interest Del Mar College students and staff who need a night of entertainment.

On Oct. 12, Theresa Caputo, the psychic medium star of “Long Island Medium,” a TLC show, will appear at 7:30 p.m. at the American Bank Center. The television show follows Caputo throughout her life as a wife and mom, as well as her ability to communicate with the dead.

The medium will give interactive readings to certain members of the audience throughout the show, depending on what speaks to her, while also telling her own story as a woman with unique gifts. 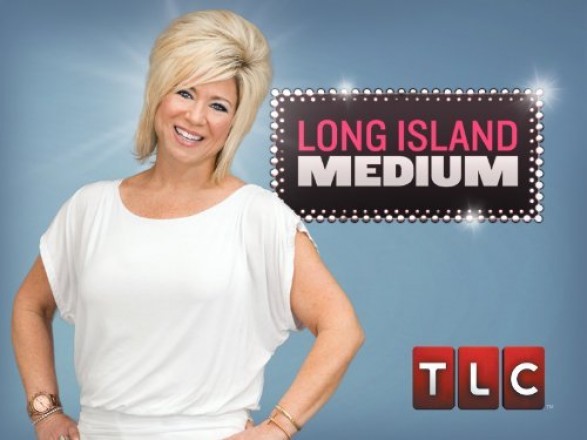 At 8 p.m. Nov. 7, Forever Tango will introduce an internationally celebrated event to Corpus Christi. Held in the Selena Auditorium, the musical event will feature 12 tango dancers, one vocalist and an eight-piece orchestra.

According to Kristen Bily, the marketing and media relations manager at the American Bank Center, the great thing about Forever Tango is that it incorporates Spanish artists and dancers.

“It will be enjoyment for the eyes and the ears,” Bily said.

Forever Tango will introduce the history of tango, which formed as entertainment in brothels and bordellos after European emigration to South America, according to americanbankcenter.com. 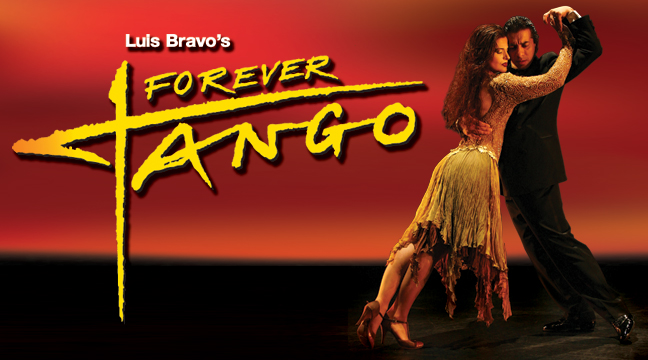 Tickets for the event start at $25, and VIP tickets, which include meet-and-greet, preferred seating, a signed event poster and a Forever Tango CD, are available for purchase. For groups of eight or more, discounts are available. Contact Krystal Silguero at 826-4759 or krstals@cctexas.com for more information.

Tickets for these events can be purchased at ticketmaster.com, 800-745-3000, or at the box office at the American Bank Center.