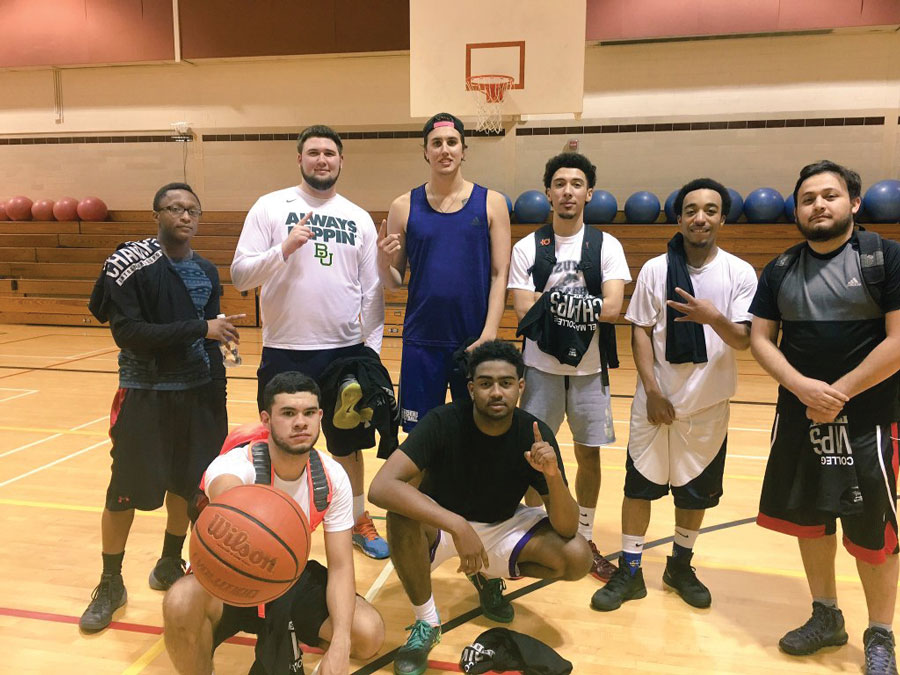 Intramurals hosted a two-day basketball tournament that started April 13. The tournament pitted six teams against one another for the championship spot and bragging rights. There were many cries of defeat and many cheers of triumph before the tournament was finished. 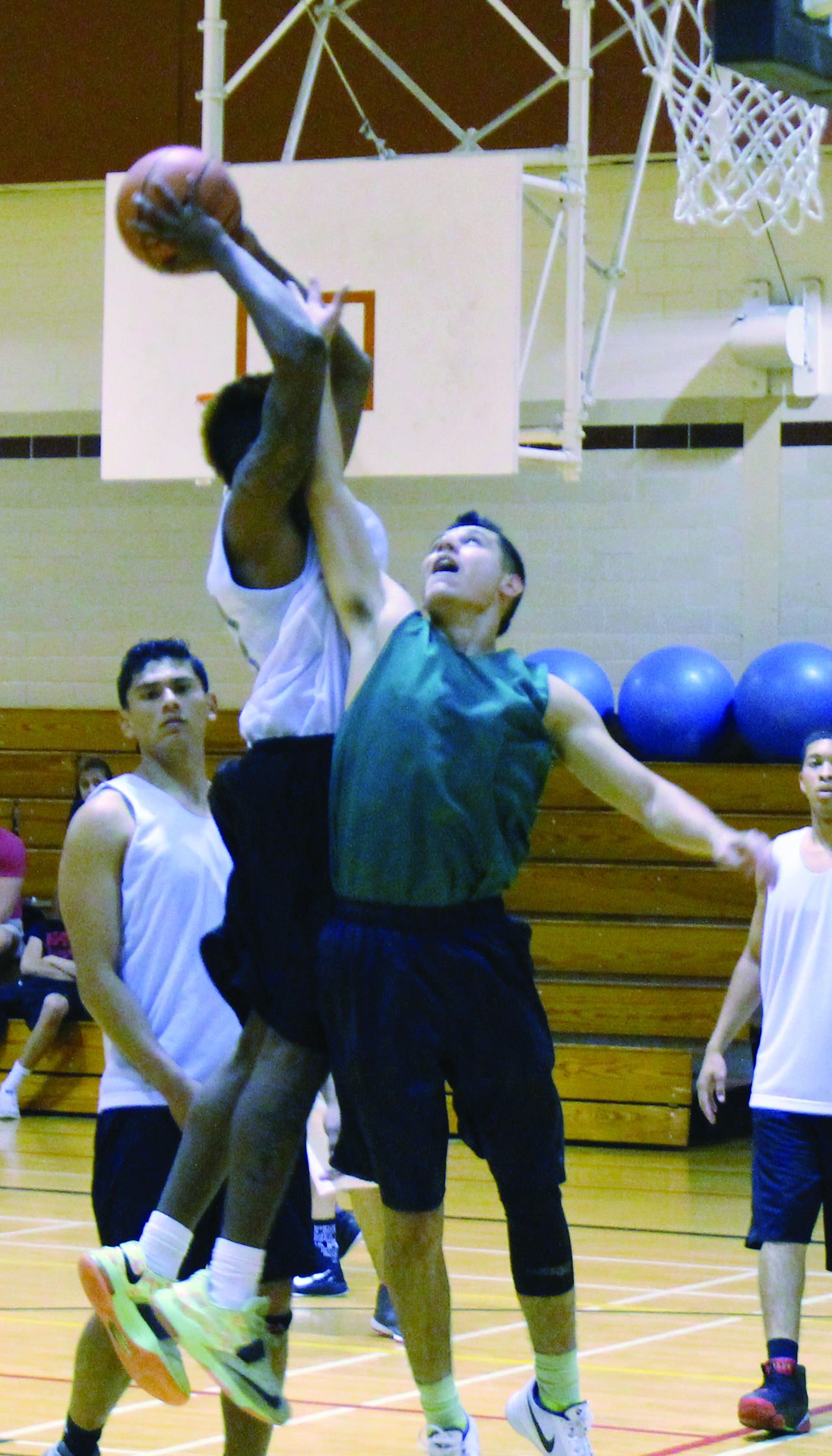 For more information on intramurals, visit their Facebook page, www.facebook.com/DMCintramuralsports