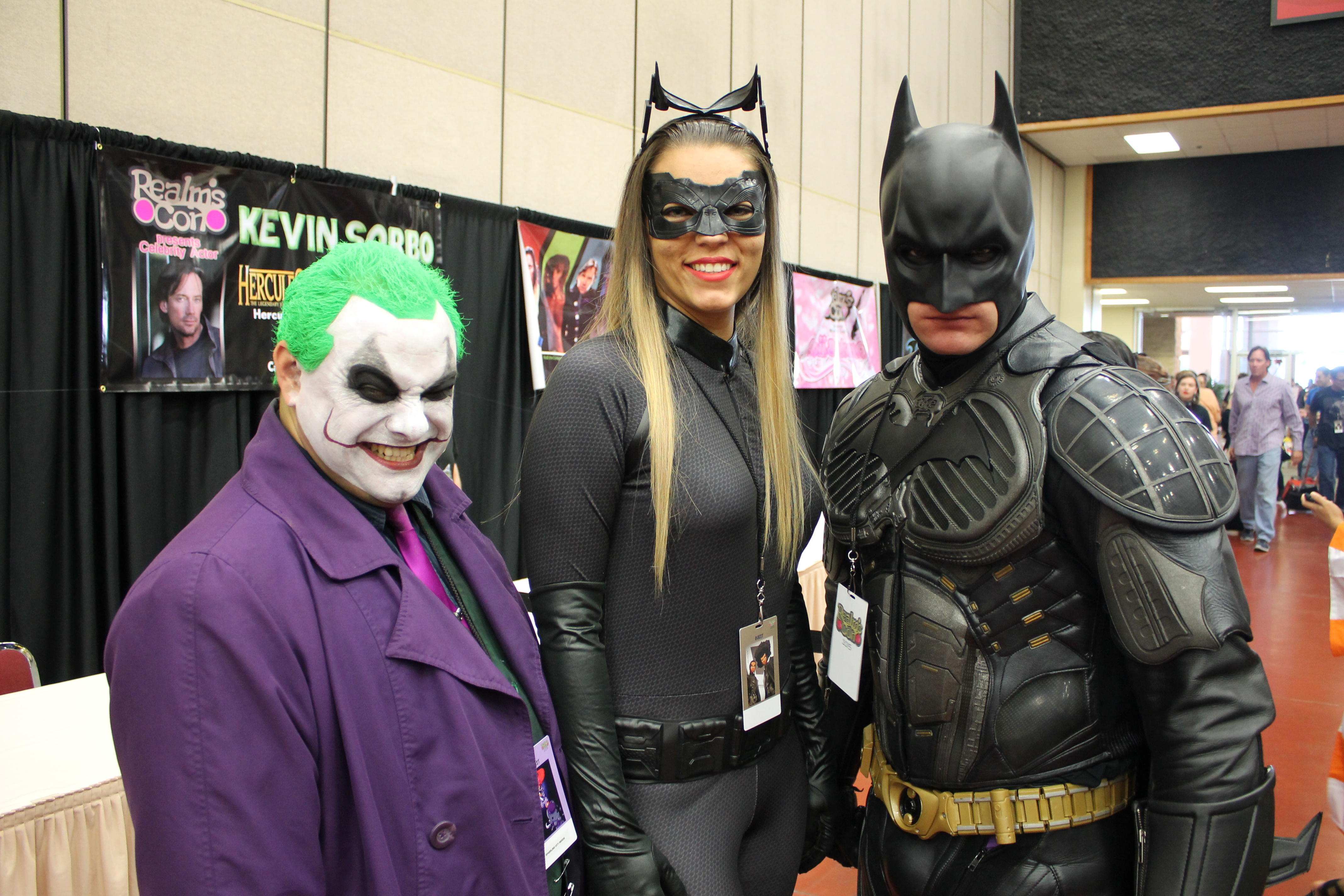 It seems as if the word “clown” is getting a new meaning and it is not good. Recently in Corpus Christi, a message was passed around online saying someone was going to dress up as a clown and “hit” several schools in the CCISD area. A week later one was seen outside of Tuloso-Midway High School, but it turned out to be a student dressed as the Mad Hatter from “Alice in Wonderland” for a school event.

Incidents such as the one at Tuloso-Midway, as well as scares from across the nation, have cast clowns in a bad light. As a results, the people who actually dress up as a clown to bring happiness to the community face a negative effect.

“I am a community figure that promotes community unity, education, fun, laughter and imagination. My goal is to give the community hope and lead them in the right direction so people can come together.”-John Pantoja

Patients at Driscoll Children’s Hospital get a visit from clowns daily to brighten their day. Circus clowns makes kids smile in delight with their quirkiness or their ability to make balloon animals. And even Ronald McDonald himself has been known to visit children at a local McDonald’s.

One person who is advocating for more positivity in the community is John Pantoja, perhaps best known as the Corpus Christi Joker.

“I am a community figure that promotes community unity, education, fun, laughter and imagination. My goal is to give the community hope and lead them in the right direction so people can come together” Pantoja said. 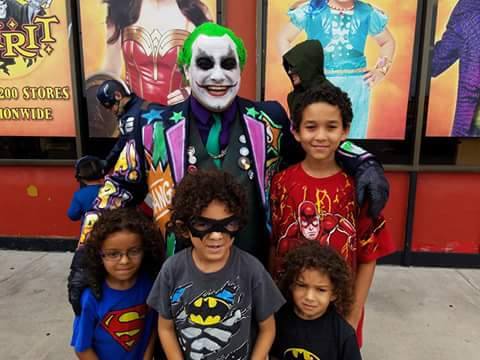 These new creepy “clowns” first came to light in North Carolina, then sightings spread to South Carolina, Colorado and now Texas. Besides threats, nothing has really happened. However, people still question others who want to promote happiness as clowns and cosplayers.

“The clown scare has not affected me. Luckily I am pretty well known to not be bothered by it; doesn’t mean I still don’t care or have friends that are clowns that are affected. I do worry about their safety, but it doesn’t stop me from doing what I love and what the community expects from me,” Pantoja said.

With Halloween fast approaching, Pantoja said “to go where you know and if you see something say something. One thing that is more dangerous than clowns is crossing the streets. Use flashlights and look both ways before crossing the street. Never go anywhere alone, go in pairs. Just pay attention to your surroundings.”

The people who dress as creepy clowns have not taken action, yet their words still strike fear into many, including parents.

“Those masked assailants, because they are not clowns, I pay no attention to them. Words and threats are just rumors which ended up being a hoax, I don’t think they succeeded in changing the perspective in the community. I’ve since done three school events and all of the reactions were positive because they commend me for taking a stand for the community,” Pantoja said.