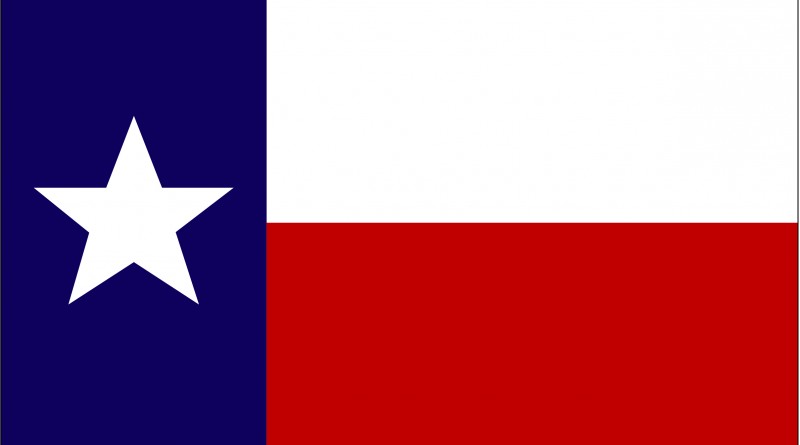 The Texas Association of Community Colleges hosted a South Texas Legislative Briefing on Nov. 2 at Del Mar’s Center for Economic Development. Community colleges across South Texas were represented at the meeting to discuss possible legislature.

Texas House members Eddie Lucio III and Todd Hunter were present to discuss the matters as well as give some advice to the TACC.

“We’re here because legislative session begins on Jan. 10. We’ll be there 140 days and we want community colleges on the front burner,” Hunter said.

Policies that were discussed that morning included TACC’s funding request for the legislative session, dual credit in Texas and continuing education for high school students.

Jacob Fraire, the new CEO of the TACC, led the meeting and presented the policies for discussion.

“We’re here because of the students,” Fraire said. “I’m inviting an honest and earnest conversation about how do we cater that.”

TACC is asking for $1.83 billion in general revenue from the legislature for 50 community college districts. This money would fund core operations, student success programs as well as instruction costs and would help Texas with its new strategic higher education plan, 60x30TX.This plan strives for 60 percent of the 25-34-year-old Texas population to have a certificate or a degree by 2030.

Hunter applauded TACC’s ideas and goals but advised them to push other regions of the state to put education first.

“I think you’re going to get general support from South Texas, but need have your help from other regions of the state,” Hunter said.

Fraire was confident about the progress made during the briefing and said that they would carefully consider all suggestions.