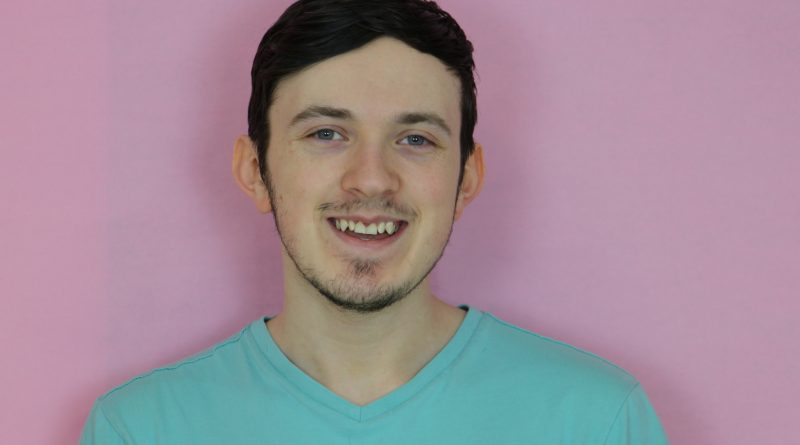 It’s a crisp Monday afternoon, you have barely passed your math test and you are looking for a way to celebrate. You and your partner have a nice frozen dinner, some gas station wine and have found yourselves in bed. You reach over to grab a dry condom and start going for it. Your partner says it hurts and you take off the condom and continue sex. Your partner is now pregnant and you have chlamydia.

Sex is fun; chlamydia is not. With the joys of sex often come risks for things that people would rather avoid.

Staying safe during sex doesn’t mean having any less fun. Here are key tips to having safer sex, while staying safe.

If your partner even suggests having sex without a condom, take a sip of water, spit it on them, throw the glass of water on them, grab your fur coat and leave them in your dust. Just kidding (or am I?), most of us don’t have fur coats, but most of us have encountered someone who hasn’t wanted to use a condom. Let’s be honest, sometimes we are the ones who don’t want to use a condom.

Whether you like them or not, condoms are the most surefire way to prevent STIs, STDs and pregnancy (if you’re straight).

If you’ve found the right condom right for you, then don’t be afraid to change things up. Condoms come in different flavors, sometimes are textured and some even glow in the dark!

You and your partner can try on fun and different condoms during a spicy night after you’ve both gotten a barely passing, but still passing grade on your math quiz and you’re looking to celebrate.

Lube is an integral part of having safe sex. Lube helps ease rough friction that can cause tears and make it easier for infection or STDs to occur.

However, similar to condoms, there are various types of lubes. Oil-based lube is stronger than water-based lube, but can cause latex condoms to break down. So do your research before you fill your Amazon cart, because it’s not like you’re studying for math.

But when you’re looking for the lube of your saucy dreams, don’t be afraid to go out on a limb and try some different flavors or find some that bring a little more to the table, like one that gets warmer or colder.

While flavored lube won’t be as wonderful as a jelly or chocolate sauce, it can still be a fun additive to sex. Flavors of lube are abundant and they aren’t an expense that will break your bank. Some lingerie or sex shops will even let you taste test the lube before you buy it! What more could you ask for? You could probably ask for a better grade on your math test, but let’s be real, math can wait for safe sex!

TAKE A TEST YOU DON’T HAVE TO STUDY FOR

You’ve given up hope on that math class, but you can have one less worry if you get tested for STDs.

Everyone has moments of weakness, slips up and has unsafe sex. That is OK! All that means is you need to go get tested.

Places like the Coastal Bend Wellness Foundation and the Women’s & Men’s Health Services often have free testing for individuals and have a variety of other sexual health services. They even have tons of condoms and lube!

Still, if you know you’re going to get tested, you can make a day out of it!

If you’re going to get your finger pricked for HIV testing, go get a manicure to make those fingers pop. Splurge and get your feet done since you’re there and it’ll help fill the pain that your math class has caused you. Know that you’re going to have to pee in a cup? Go get a smoothie or a nice drink so when the moment comes you are ready for that cup. Then you can finish out your day by doing what you love. I’m not sure what that is but I know it is not math.