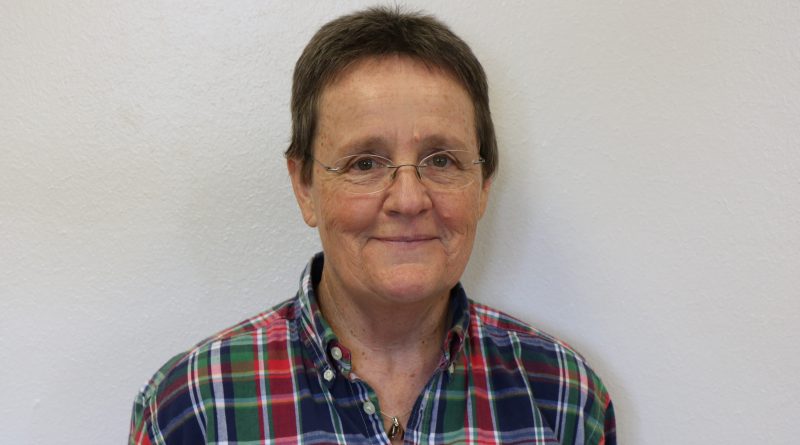 Kinesiology instructor Judith Phillips has been named this year’s recipient of the prestigious Dr. Aileen Creighton Award for Teaching Excellence.

Phillips said she was surprised to win the award, named after a professor who taught at Del Mar for 42 years and given to professors who show the passion and dedication that Creighton did.

“It’s very humbling to look out and think that my peers think that much of me,” Phillips said, “I didn’t expect it.”

Phillips, who has been teaching for 31 years, said she was inspired by her sister, who is also a college instructor, and to this day continues to enjoy what she does.

“Seeing when the student gets it, seeing that they understand, that light bulb moment when the light bulb goes off,” Phillips said of her favorite part of teaching.

Although most days are good, few are easy, Phillips said.

“The biggest challenge I think I face as a teacher is probably reaching the student that doesn’t want to be here but has to be for whatever reason,” she said.

Damian Vasquez, a kinesiology major, said he took a class with Phillips over the summer and learned not only about the subject itself, but also about life.

“There are people around you to help you, you know, but they’re not going to hold your hand,” Vasquez said.