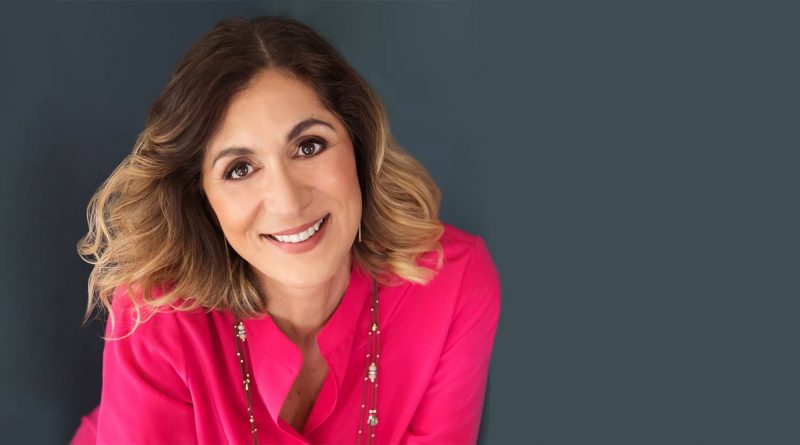 “Querer es poder” (There’s a will there’s a way) are the words of Ret. Lt. Col. Olga E. Custodio, according to assistant director of history Erinn McComb in observance Hispanic Heritage Month presented by Del Mar College on Sept. 25.

Always keeping those words close to mind, Custodio said she made it her mantra while she combated both gender and racial stereotypes that surrounded women and minorities as technological users. Custodio attended the University of Puerto Rico at age 16. After her father set the example of serving his country, Custodio wanted to pursue her father’s footsteps.

McComb mentioned that she still refused to take no for an answer and told the instructor she wanted to take the ROTC entrance exam. After two weeks she followed up with the instructor and was told she failed miserably. Years later she discovered she had earned the top score but was rejected by the university’s ROTC program because women at the time were not allowed in the military.

After college she worked in the accounting department for Puerto Rico Airlines, where she met her husband, Edwin. Ten years later she saw an opportunity to become a pilot for the military after the Title IX of the Education Amendments of 1972 stating, “No person in the United States shall, on the basis of sex, be excluded from participation in, be denied the benefits of, or be subjected to discrimination under any education program or activity receiving Federal financial assistance.”

According to McComb: “She goes to the Army recruiter’s office in Panama, talks to the Army recruiter and says she wants to be a pilot. He says, ‘That’s great,’ then she mentions she has two kids. And his response to her is, ‘Thank you for your time; there’s the door.’ Again, suggesting as a woman, as a woman that has children she cannot be a pilot for the armed services. Olga’s response to that was, ‘Well thank you but I really didn’t want to be in the Army anyway.’”

Custodio decided to go for the Air Force next. She had only about a year to get her application in before her 27th birthday, otherwise she would be considered too old to become a pilot for the Air Force. When applying she was to choose three possible professions to be in the Air Force, but Custodio just wrote down “pilot, pilot, pilot.”

In 1980, she gained entrance into the Undergrad Pilot Training program at Laughlin Air Force base in Texas, becoming the first Hispanic female American military pilot. She served 24 years as a commissioned luitenant in the Air Force and retired in 2003.

Not only did Custodio break “the glass ceiling” in the military, but in the commercial air as well by becoming the first Hispanic female American commercial pilot for American Airlines, according to McComb.

“To my knowledge I am the only historian that looks at the relationship of Hispanics and technology that’s been used,” McComb said. “There’s an entire Hispanic culture that’s completely untapped and in history, American studies, political science, you name it in the humanities and even in the hard sciences that we don’t talk about and there’s so many topics that can be done.”