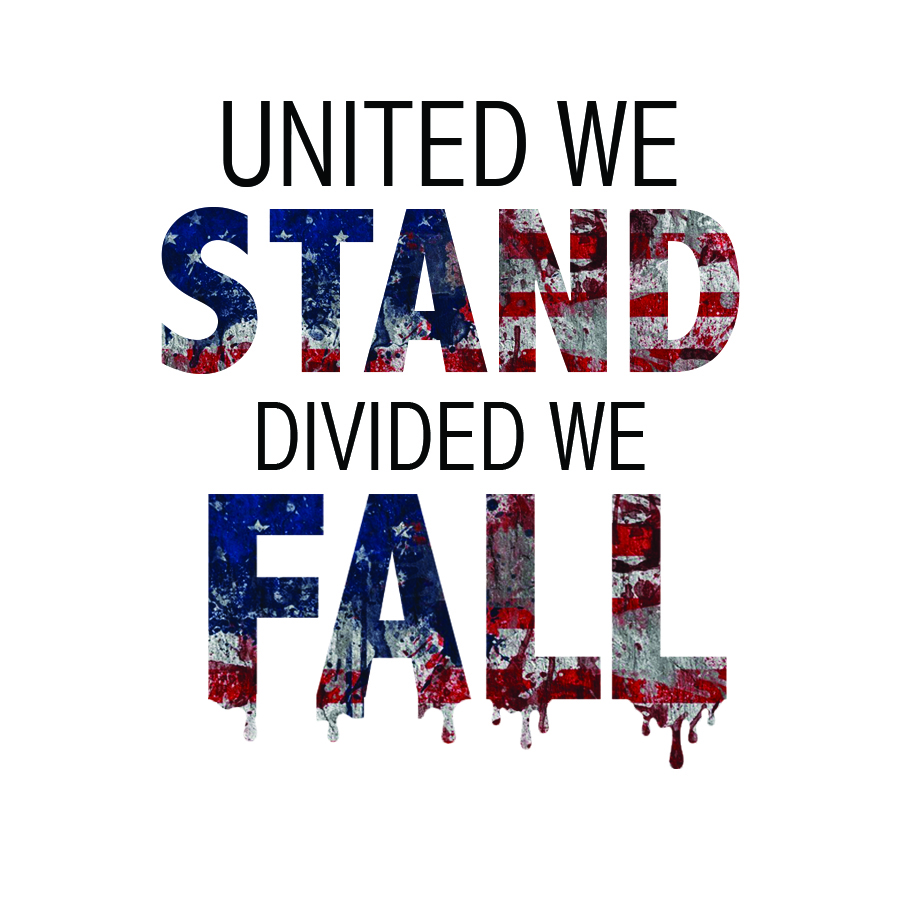 Liberty and justice for all. These words do not seem to hold much meaning these days. Most Americans take pride in how far the nation has come as a whole, but as religious and racial discrimination have come into focus in America again, America has come to a halt on the road to change.

Today we have numerous Americans sitting in cells accused of committing hate crimes toward other ethnicities. There are Americans shooting down other Americans in synagogues, churches, mosques and more.

A man named Robert Bowers was arrested in late October for shooting and killing 11 people at a synagogue in Pittsburgh, Pennsylvania. Bowers has been charged with 29 federal counts and 36 state counts.

The people are mourning, crying for a change in our nation — yet we continue to throw the men or women responsible in jail hoping that things will improve.

We are supposed to be united as one nation, so why are we not acting like it? Men and women are leaving their families to wear a uniform and risk their lives for our country, yet here we are taking it for granted. Here we are sitting uneasily as we fight our own daily war with one another.

Americans are scared of other Americans. Mothers and fathers have to teach their children about discrimination in a nation that stands for freedom. Kids are picking up weapons and using them to kill other kids who learned to discriminate because of other people’s actions and words.

The First Amendment gives all Americans a right to religious freedom. The 13th Amendment abolished slavery in the United States forever.

America was built on the idea of many principles. One of these principles is known as individual liberty. This means that each person is born with freedom from arbitrary or unjustified restraint.

Individual liberty is not shown when men and women are killed based on the color of their skin. It is nowhere to be found when a mass murderer shoots up a church during a baby-naming ceremony, and it is definitely not seen when we judge each other based on outward appearance.

It is true that as a country we have made great strides and the United States of America is definitely not the country it once was. But is that enough?

Where we have chosen to stay, as a nation, will never be enough. We must constantly work harder and harder to improve and become one putting up a unified front. We are questioning our own people, living in fear of what is happening right outside our homes.

We are failing as a nation, but it is not too late to change. It is important that we let go of residual hate and embrace love. We have the opportunity to make history and come together as one nation, so let’s take it.