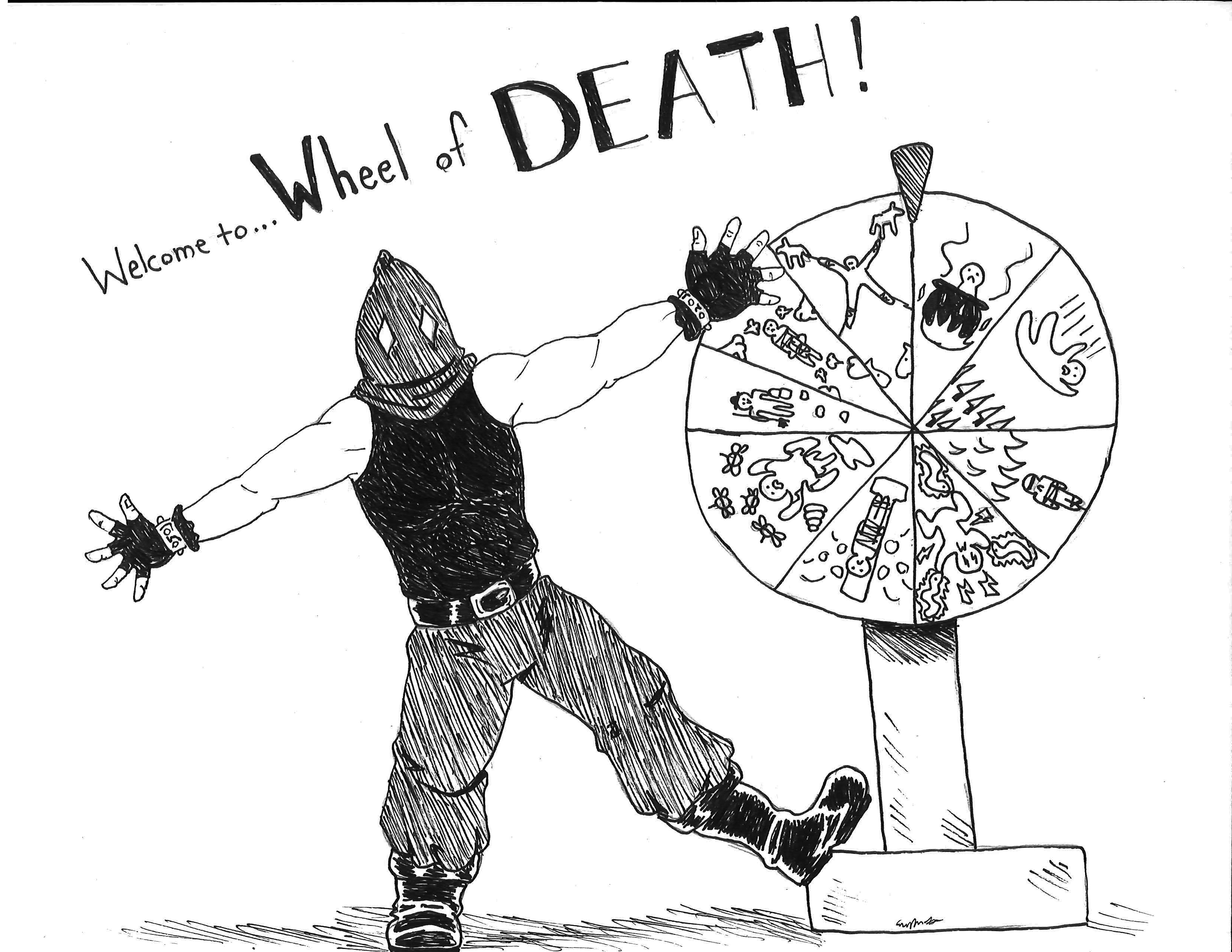 Convicted 22 years ago for murder, kidnapping, rape and attempted murder, Russell Bucklew is a man who the Supreme Court ruled against in a 5 to 4 ruling.

People convicted of violent crimes and sentenced to death should not be given the right to choose the way they die.

Bucklew, who has a rare medical condition, was requesting a different form of death than lethal injection because it will cause him additional pain and discomfort than the average person. The Supreme Court ruled lethal injection is the lesser evil of all other forms of death. Other forms considered were firing squad, gas, electrocution and hanging.

“The Eighth Amendment has never been understood to guarantee a condemned inmate a painless death,” Justice Neil M. Gorsuch said in announcing the decision from the bench. “That’s a luxury not guaranteed to many people, including most victims of capital crimes.”

Justice Stephen G. Breyer said Bucklew had evidence that lethal injection could cause him to “sputter, choke, and suffocate on his own blood for up to several minutes before he dies.”

Breyer voted for the inmate along with Justices Ruth Bader Ginsburg, Sonia Sotomayor and Elena Kagan.

However, Bucklew violently murdered one man, attempted murder on a child, kidnapped and raped a woman. Then, he escaped from jail and attacked his ex-girlfriend’s mother with a hammer. He doesn’t deserve the right to choose the method of death. His victims didn’t get a choice.  He took their choices from them when he committed the violent acts against them.

Many claim making him suffer is unconstitutional; however, the decision was made to continue with lethal injection because there was not an alternative method that would cause less pain or be more humane.

Instead of worrying about this murderer’s feelings on what is constitutional, we should be asking when he decided the law was something worth following. He didn’t follow the constitution while he was murdering and raping innocent people.