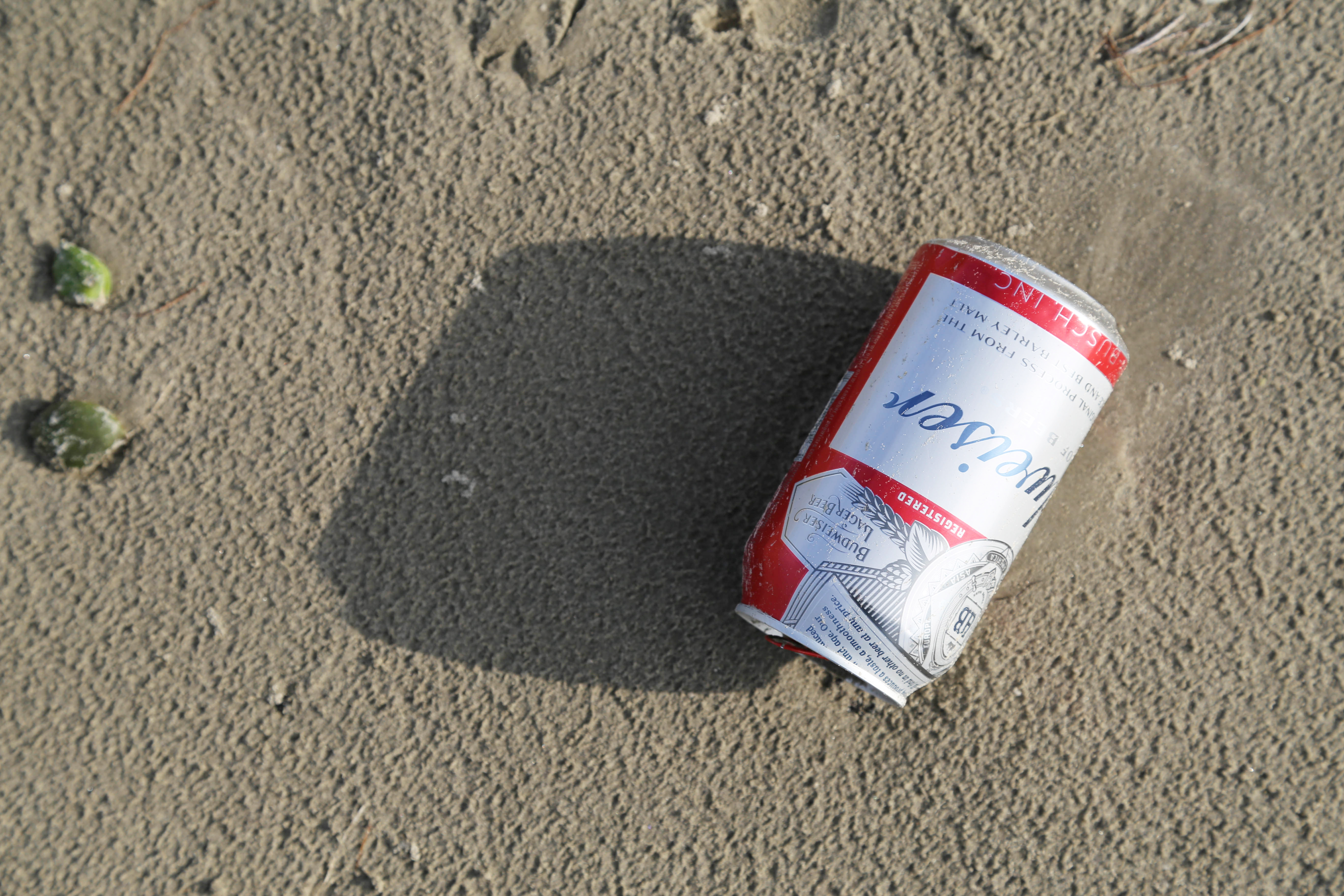 Spring break has its obvious perks with no school, sunny days and the warm sand. Beach towns such as Corpus Christi attract thousands of tourists all the time; however, the influx of beachgoers and their litter accumulates over the break.

Empty beer cans and bottles, plastic beaded necklaces, used condoms, cigarette butts and other trash left on the beaches are endless. It’s important to take care of our beaches. Trash not only harms aquatic life and their physical habitats, but also transports chemical pollutants and interferes with human uses in the coastal environment.

In Port Aransas, there is already a law prohibiting drinking from 6 p.m. to 7 a.m. While this is mainly to prevent drunken altercations, it can also be helpful in limiting the amount of alcohol containers left on the beach.

It is already against the law to litter in Texas, with the offender being fined up to $500. But with the amount of trash left after the break, it seems like the law is not enough.

This law should be enforced more, especially during spring break. The police are already at the beach, so why not issue citations for those caught littering? Word spreads fast and if other spring breakers hear about someone getting fined for littering, they are less likely to litter themselves.

The trash left over impacts animals and ocean life by entanglement and ingestion. Six-pack rings from beer cans is one of the most common products that entrap marine life, such as turtles and dolphins. Birds are known to ingest trash believing it is food. There have been dissections done on birds by marine life specialists showing their stomachs are filled with fishing line, bottle caps, cigarettes and even beer cans.

To combat littering, there should also be more trashcans on beaches. With more places to dispose of trash, people will have less of an excuse for not doing so. If not, bring your own trash bags and stop being lazy.

According the CBS News, Ropes Park on Ocean Drive is considered one out of the 10 dirtiest beaches in the United States. As residents of this coastal city, we should be ashamed of ourselves. The laws against littering need to be enforced more heavily and there should be more beach cleanups, especially after spring break.

The beauty of these beaches is admired by many tourists and the local community, but unless we start to learn how to love our home, the aftermath of spring break can cause long-term damages. People need to get together and clean up the mess that is made.