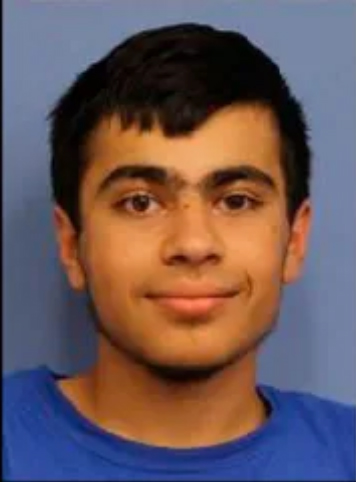 The man who opened fire at Naval Air Station-Corpus Christi in an attack that left one injured, according to authorities, was a Del Mar College student.

Adam Alsahli, 20, was a business administration major and was enrolled during the fall 2018, spring 2019 and fall 2019 semesters, according to Melinda Eddleman with Del Mar’s College Relations department.

Alsahli was not the subject of any complaints while at Del Mar, nor did he file any grievances, the college told the Foghorn News in response to a Public Information Act request.

The FBI said all the evidence points to the attack being terrorism related. Two officials familiar with the investigation told the Associated Press that agents are examining social media posts made by Alsahli expressing support for extremist groups, including al-Qaida.

Alsahli was born in Syria and was a U.S. citizen.

Authorities say Alsahli opened fire and wounded a Navy security officer while trying to drive a truck through a base entry gate the morning of May 21.

According to the Associated Press, the female security officer was able to roll over and hit the switch that raised a barrier, preventing Alsahli from entering the base. He was then shot and killed by security officer.

A second suspect had originally been sought, but the FBI said on May 27 that Alsahli acted alone.

More than 20 special agents, analysts and technical experts came to Corpus Christi to support the ongoing investigation, according to the FBI’s Twitter page.

The FBI is still investigating the attack urges anyone with information to call 800-225-5325.