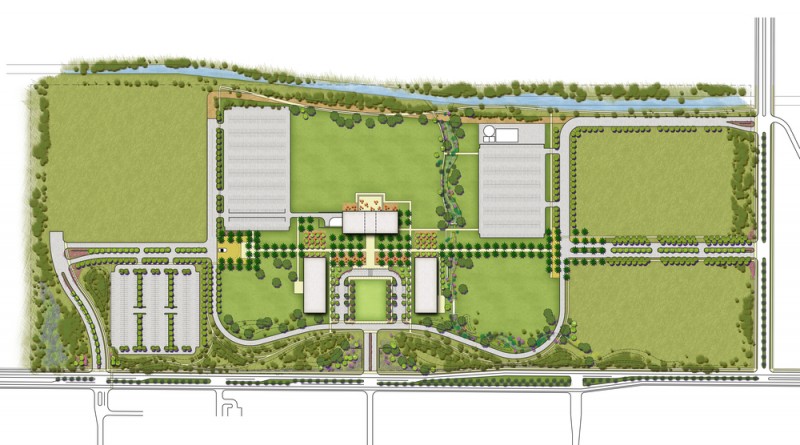 Del Mar College’s planned Southside campus could be one step closer to becoming reality after Regents approved a bond package worth $139 million for Phase 1 of the construction at their Aug. 9 meeting.

Regents, who approved the proposal 7-0, expressed excitement while discussing the possibilities and benefits of having a Southside campus.

Mark Escamilla, president of Del Mar College, said having the chance to build this campus would be a “historic opportunity.”

Voters will weigh in at the ballot box on Nov. 8. If approved by voters in November, the projected tax rate impact on a resident with a home valued at about $100,000 would be about $12 per year.

According to Lenora Keas, Del Mar’s vice president of Workforce Development and Strategic Initiatives, 39 percent of all currently enrolled students reside on the Southside. Keas, based on research, said she expects 3,500 students to attend the new campus in the first year with a 3 percent growth rate each fall and spring and semester.

The college in 2012 purchased 96 acres at the corner of Yorktown Boulevard and Rodd Field Road. The campus would be built in three phases.

The new campus would offer programs such as architecture, engineering and culinary arts along with services such as advising, financial aid, disability, veteran and library and learning resources.