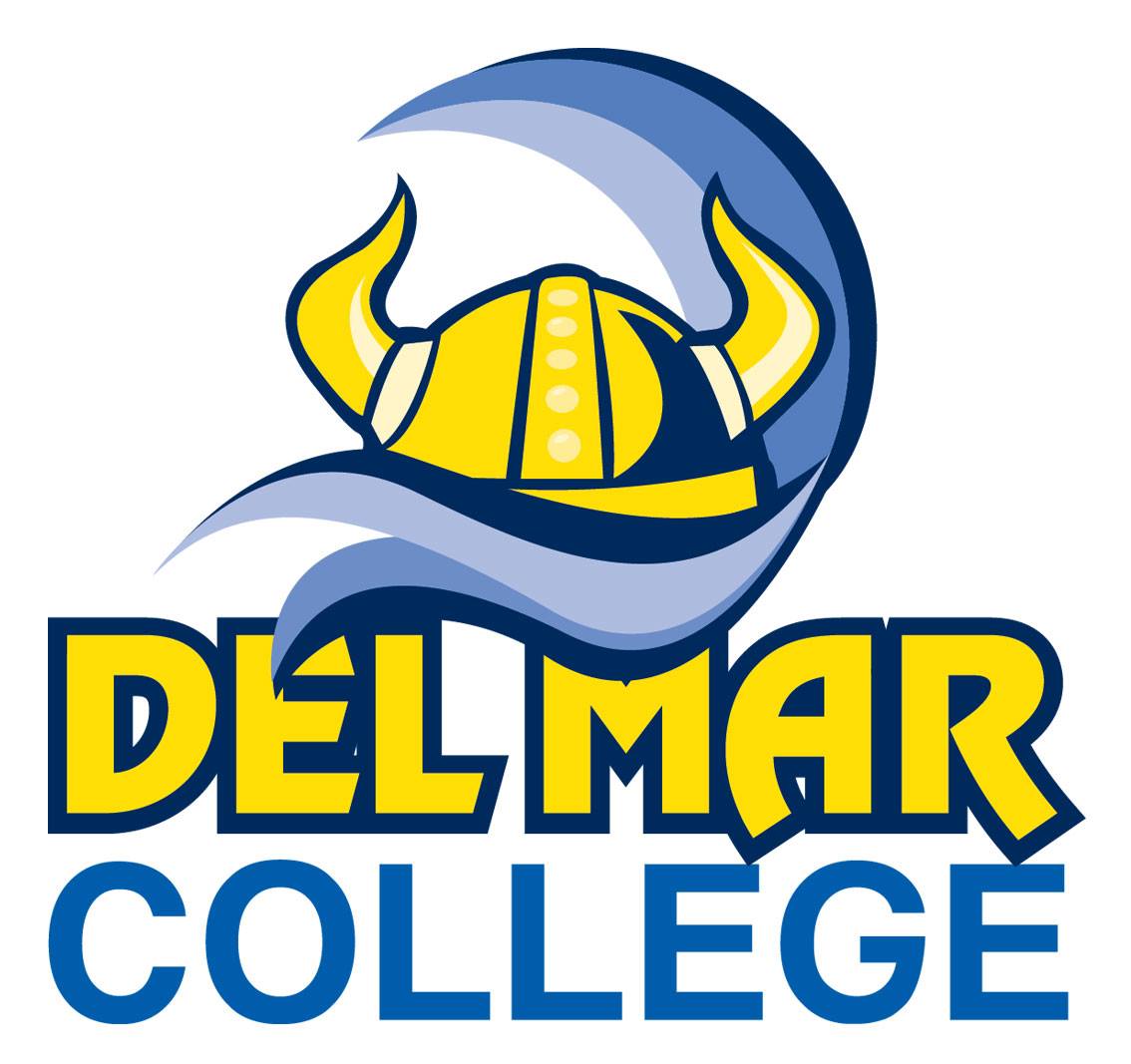 5 candidates draw for positions on ballot ahead of November election

The budget includes a raise of about 3.5 percent for most college employees. The college held two public hearings leading up to the vote. No members of the public voiced opposition to the proposed budget.

In other business, candidates for the Board of Regents drew for ballot order on Aug. 29. District 2 incumbent Susan Hutchinson is running unopposed. In District 5, local accountant Ed Bennett will listed be first on the ballot, with incumbent Jim Boggs second. In the At-Large race, board Chairman Trey McCampbell will take the first ballot spot, while local educator Laurie Turner will be second.